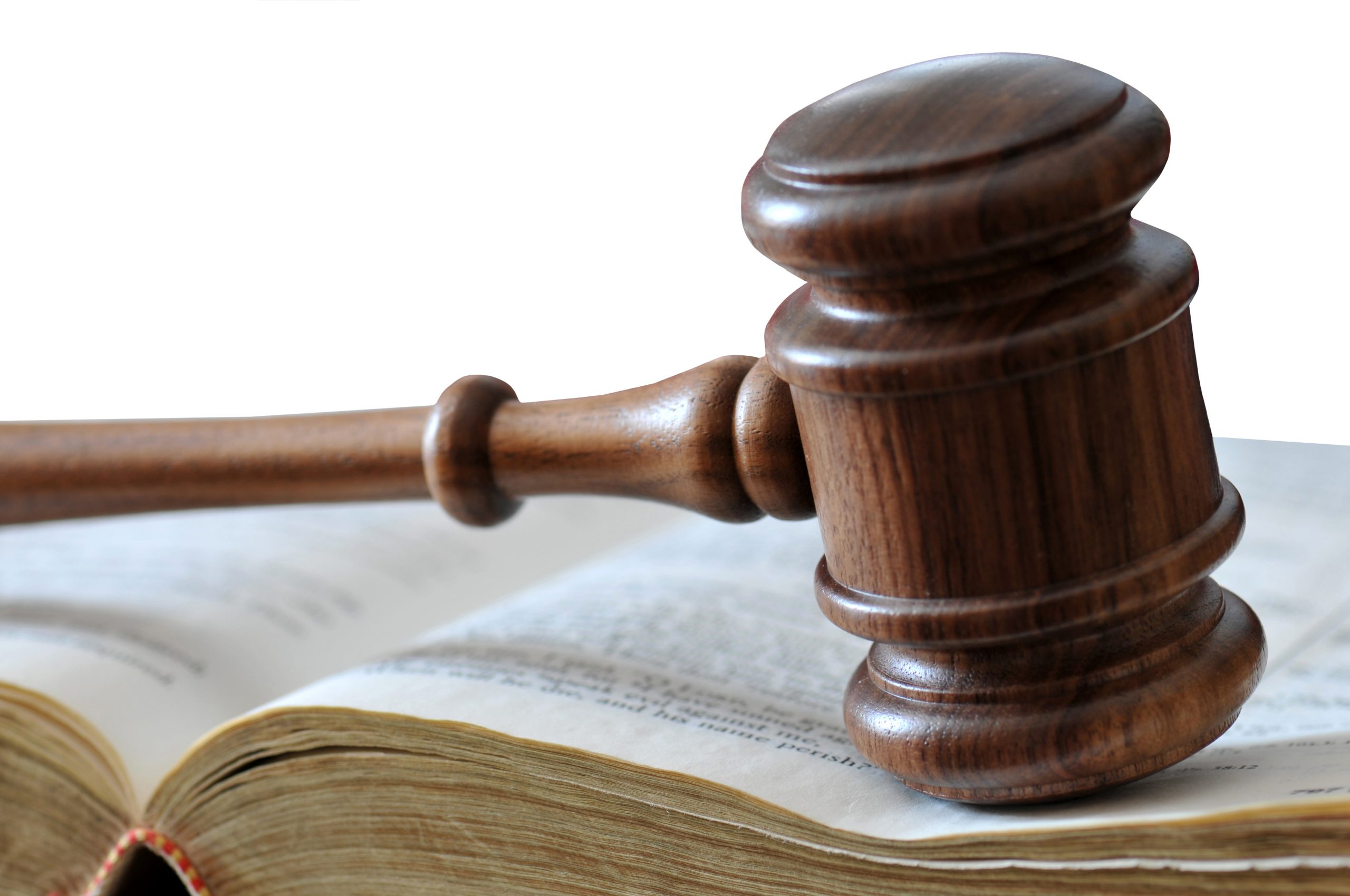 There are at least two areas of judicial review where, with less at stake than nuclear annihilation, commentators similarly take a non-event to provide evidence for intrinsic preferences, and ignore the outcome actually results from deterrence.

As a first example, what to make of the centuries-long absence of congressional impeachments of judges for the political content of their actions? The late Chief Justice William Rehnquist, in his book, Grand Inquests: The Historic Impeachments of Justice Samuel Chase and President Andrew Johnson, argued that the acquittal of Chase in the Senate created a precedent that judges would not be disciplined by Congress “for their judicial opinions” and so resulted in “safeguarding the independence of that body.” Rehnquist’s theory is one about congressional preferences. The failure of the Senate to convict Chase changed congressional preferences permanently. Disciplining judges for their politics is now off the table, he argued.

The thing is, Rehnquist also noted in passing that political screeds by federal judges, which was the primary reason Chase was impeached, disappeared after Chase’s impeachment trial. Rather than suggesting that the Chase trial (and acquittal) set a congressional precedent that political judges not be impeached, we can turn the lesson around: Because of the deterrent effect of Congress’s action, loudmouthed federal judges learned to keep their mouths shut, or at least learned to sublimate their political opinions better than Chase did. In this latter reading Congress achieved its disciplinary goal without actually having to remove Chase from the bench. Peace has reigned since then not because congressional preferences changed, but because judges learned the lesson and were sufficient deterred from repeating Chase’s behavior. Both theories, the one about congressional preferences, the other about deterring improper judicial behavior, are consistent with the absence of judicial impeachments for political opinions since 1805. The “preference” theory is the conventional wisdom today, however.

To be sure, it could be that the rationality standard really has no bite at all. It could be an essentially nonexistent standard of review, one in which judges effectively give a pass to any and all legislation.

But I think there is an alternative theory, one in which the rationality standard has bite, and yet we would still predict that we only very rarely ever see a judge striking down actual legislation under the standard. The argument is that legislation that would fail the rationality standard would be so obviously unconstitutional that legislatures are deterred ever from enacting policies that would fail the standard (except perhaps by mistake). We of course would have no examples of the type of grossly factious legislation, at least not in modern times, because they’re deterred from enactment. Perhaps if we looked at frontier legislatures in the early 1800s, or city council actions through, say, the 1930s (or even later) we could observe relatively undisguised attempts at naked redistribution, the proverbial “robbing Peter to give to Paul.” Indeed, it was during the Jacksonian era that the early seeds of judicial commitment to class-neutral legislation were being planted in response to legislative abuses. In essence, this theory would go, the rationality standard deters the grossest forms of kleptocratic policies.

To be sure, I don’t believe the Soviet regime was in fact pacific. I am, however, open to the conventional view of the evidence regarding judicial impeachments and rationality review. But I don’t believe the stylized empirical facts typically deployed as evidence for those views are really as strong as they are usually treated. Like the nuclear button never being pressed because the possibility of it being pressed structured behavior that we do see, judicial events that occur with a probability of zero can hugely effect the behavior that we do see.

Reviving the old meaning of "high crimes and misdemeanors" would allow judicial impeachment on prudential rather than narrowly criminal grounds.

The Horror of Morrison v. Olson – Part III: There is No General Separation of Powers