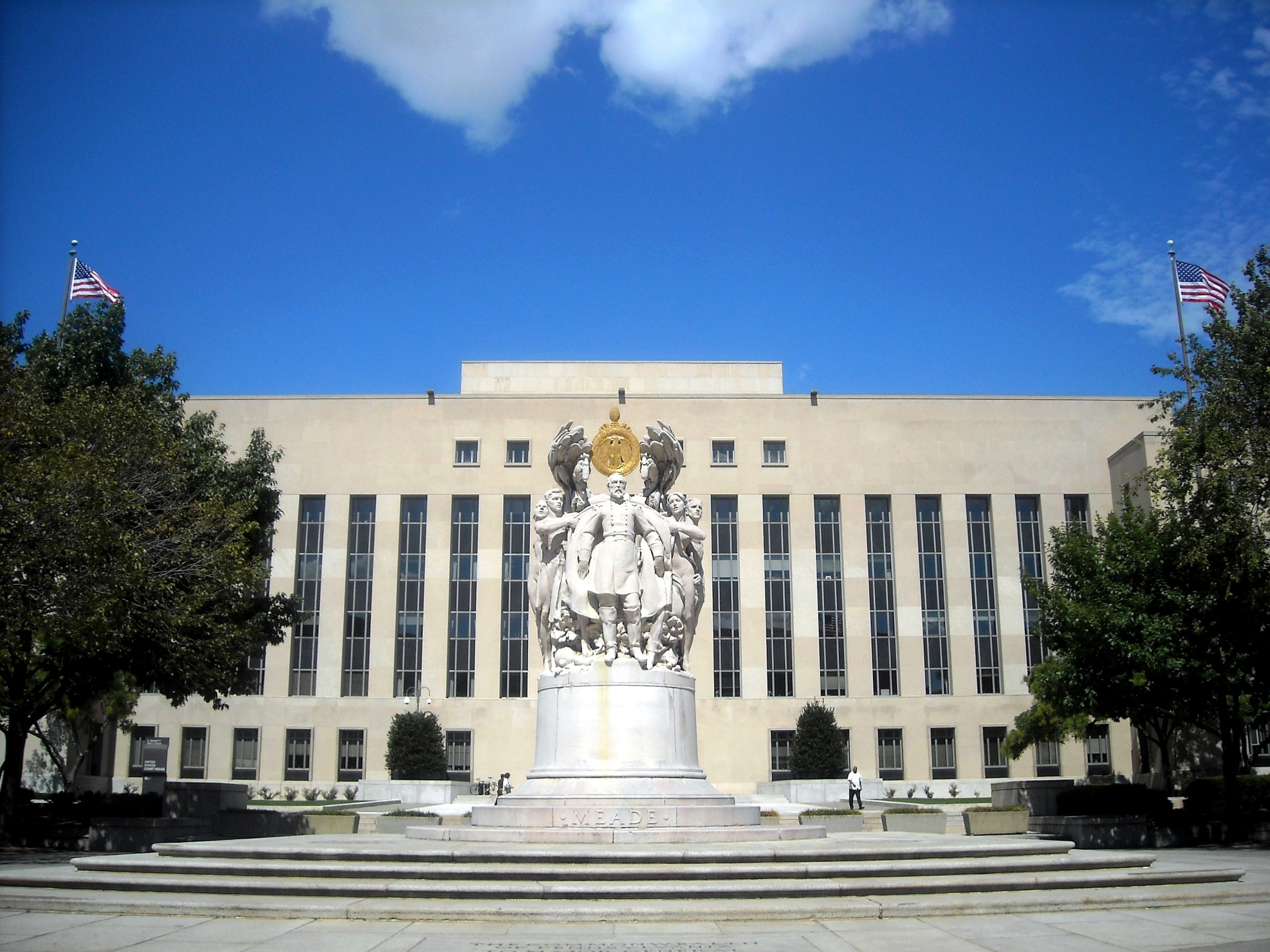 There will be a Republican President again someday. This will happen. Democrats, having forgotten that fact, would do well to remember it. Suppose this happens too: Congress cuts taxes, stating in the preamble to the law that it intends to spur economic growth and, Laffer-style, boost revenue. The cuts fail to achieve that goal, so the President—on the grounds that a law should not be implemented in a manner contrary to its stated overall purpose—unilaterally orders the IRS to cut them some more.

After the arguments made to the D.C. and Fourth Circuits to justify the subsidies for coverage on federal Obamacare exchanges, the howls of indignation might be hard to separate from the howls of righteous vengeance. Because while the tax-cut scenario takes the case to eleven, the species of argument is the same: that the President is authorized to violate—or, more politely, let us say, reconceptualize—the letter of a law in the name of achieving its overriding purpose.

The dispute pertains to the Affordable Care Act’s authorization of tax credits for care obtained on exchanges created by the “State.” After several states declined to get with the program and erect exchanges, the IRS interpreted that to include exchanges created by the federal government in the states’ stead. The D.C. Circuit overturned those subsidies on the same day the Fourth upheld them, and the case now almost certainly heads to the Supreme Court for resolution.

The issue, to be sure, might well be a close one. There are reasonable arguments about the ambiguity of the term “State” within the particular construction of the statute. At a minimum, this would seem to be a case of sloppy legislative draftsmanship, and as the D.C. Circuit noted, its unfortunate consequence may be the denial of coverage to people who were probably intended to get it. As it acknowledged, the D.C. Circuit’s ruling disrupts the operation of the statute—one response to which, of course, is that what actually disrupted it was the refusal of states to open exchanges.

All of which is fair enough, as is the Fourth Circuit’s suggestion that a tie (“we find that the applicable statutory language is ambiguous and subject to multiple interpretations”) ought to be resolved in favor of the runner, namely the political branch (“[a]pplying deference to the IRS’ determination”)—even if it miscasts this as a dispute between a political branch and the judiciary rather than between two political branches, the executive and the legislative.

But the argument as to “overall” legislative purpose—which amounts to saying statutory text ought not be interpreted according to its plain meaning if doing so would violate a law’s general intent—is pernicious through-and-through. It marks another attempt to augment the power of the President at the expense of Congress, and a particularly dangerous one at that. It is dicey enough, as Justice Scalia has noted, when the courts dive into legislative intent. It can set them up as policymakers in disguise or, for that matter, unmasked. Anointing Presidents as the interpreters of Congressional meaning against legislators’ own words renders them not merely coequal policymakers—which they were never supposed to be—but in fact superior ones: “What you meant to say,” they are empowered to declare, “was this.”

To tie this to statutory purpose further authorizes Presidents with a vast, ill-defined and uncontained range of powers. The implications are not terribly far-fetched. The President has already acted unilaterally on the minimum wage for federal contracts. Is there any reason he needs to wait for everyone else? The Congressional findings at the beginning of the Fair Labor Standards Act, which sets the federal minimum wage at $7.25, declare an intent to inhibit labor practices “detrimental to the maintenance of the minimum standard of living necessary for health, efficiency, and general well-being of workers.” Consonant with the argument now being advanced, is there any reason the President could not say attainment of Congress’ “overriding purpose” of maintaining workers’ minimum well-being, which trumps statutory text, requires an implementation of $7.25 as meaning $10.10? Surely, after all, Congress did not mean to establish a number contrary to its purpose.

It need hardly be said, of course, that if the President can condescend to Congress in this way, he or she can also overturn the will of Congress in the guise of upholding it. The minimum wage—as the D.C. Circuit said of the subsidies for the state exchanges—might, indeed almost certainly was, the product of a delicate dance of compromises that cannot be captured by proconsular decree. That is the entire advantage of legislation over diktat: it registers subtleties and compromises over the blacks-and-whites to which the Executive Branch is disposed.

This is not, again, to dismiss the valid arguments as to whether the federal exchanges could not reasonably be interpreted to have been established “by the State” for statutory purposes. That is a matter of statutory construction—a stretch, perhaps, but arguable. But the bait-and-switch—never mind the text, look at the purpose—is not. It is an assault on the separation of powers that Democrats, if they can detach themselves from the power of the moment, will rue.

From the Rule of Law to the Triumph of the Will

What Happens if Obamacare Loses in the Supreme Court?

Saved By the Bar?