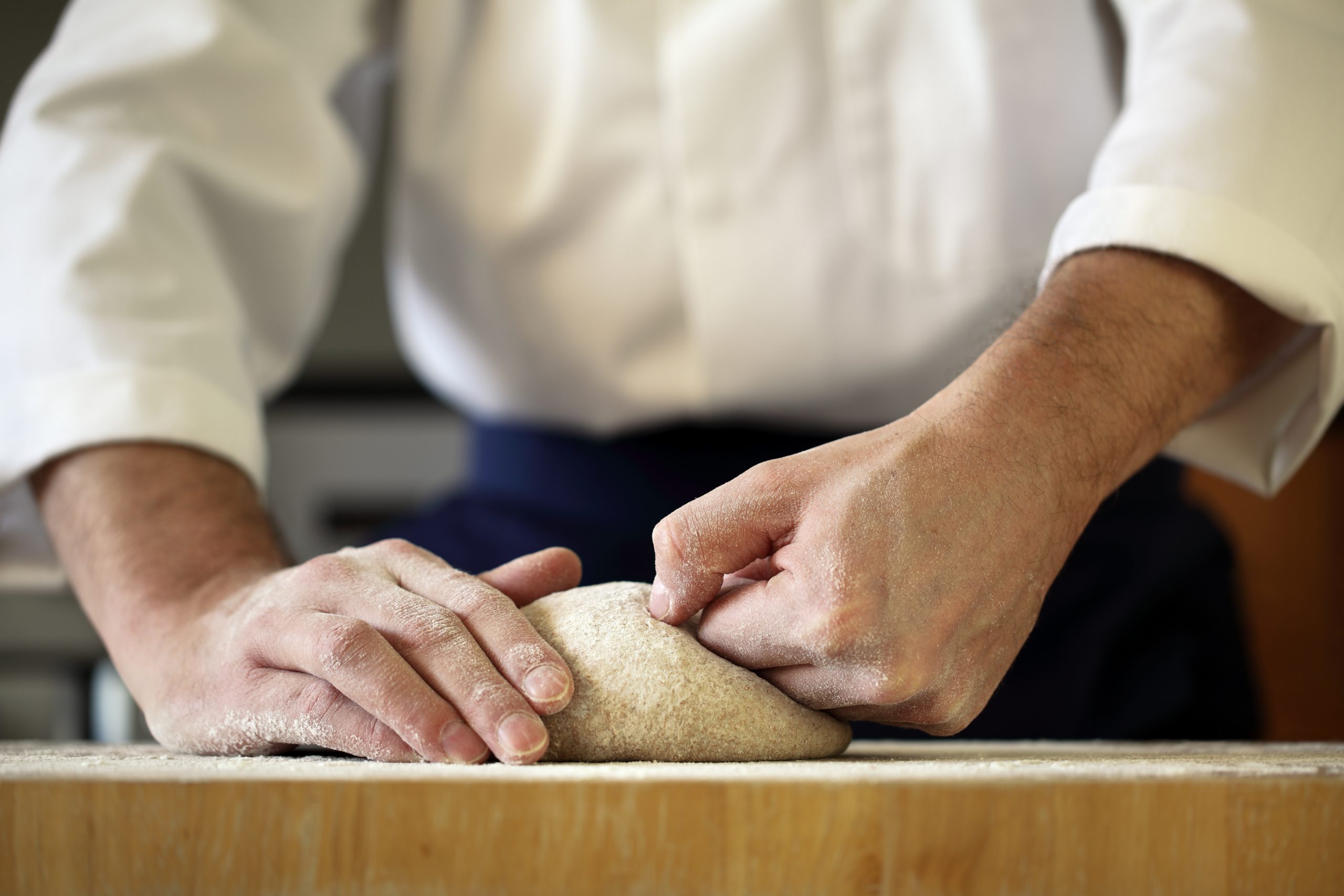 The English invented the rule of law. To this day they’re better at it than the rest of the world, including many English-speaking peoples who have borrowed this stuff.

Like many financial agencies across the globe, U.K. authorities have ended up with big chunks of money in settlements with misbehaving banks. The so-called Libor settlement alone netted the Chancellor of the Exchequer the equivalent of a billion bucks. What to do? As the Wall Street Journal reports, the British government decided to give the money away, to a group that’s re-enacting the Battle of Agincourt and to other worthy causes:

In a different program in North Yorkshire, military veterans are enjoying the services of a “therapeutic baker” who teaches them to cook and ease stress by kneading dough. […] Woodcraft Folk, a camping and crafts movement sometimes called the “hippie Scouts,” got £500,000 to form new groups in northern England and Scotland that use parachute games and musical chairs to teach children about peace and cooperation. (Chairs are shared when the music stops.) “It warms the heart to know that the money is being put to good use,” says Suzy Barber, a Woodcraft Folk volunteer.

Bless the Brits and Suzy Barber: this is the right thing to do. Here’s why:

Private law enforcers (trial lawyers or qui tam plaintiffs) sue for profit. The enforcement level may or may not be right but there’s no problem with the use of the money: it buys yachts and Gulfstreams. Economists routinely ignore this beneficial aspect of economic rents but they’re just jealous of the One Percent.

In contrast, when public enforcement yields profits, there’s no good use for the money. Obviously, letting the enforcement agency keep the dough (no pun intended) would create crazy incentives and, at the limit, a due process problem. Giving the money to the victims by way of restitution won’t work, either. Often, you’re talking about victimless non-crimes (as in “fraud on the market”), so there’s no one to restitute. In other cases, identifying and finding the purported victims would chew up the entire recovery. Better, perhaps, to let agencies give the money to their friends, as they often do. For example, the Consumer Financial Protection Bureau’s “Victims’ Fund” (formally, the Civil Penalty Fund) is set up for this purpose. (Advocacy groups took a huge hit when their donors, Fannie and Freddie, went bust in the financial crisis. Someone had to keep them in shoes: enter Dodd-Frank and the Victims’ Fund.) But on second thought, that’s also a bad idea. If you distrust the agencies, you should meet their menagerie of friends. And if independent agencies get to be sufficiently independent to run their own tax-and-spend empires, what will they demand next—their own air force?

Finally, one could deposit settlement and enforcement proceeds in the general Treasury. Federal law actually requires this. The law is rarely observed: enforcement agencies and defendant corporations are better off by settling on terms that divert the money to other uses, such as “mortgage relief.” But even strict compliance would create whacked-out incentives: Congress would begin to treat regulatory agencies as profit centers, and they’d behave accordingly. Not that that would ever happen here.

The only way to avoid the problem is to give the money away, to therapeutic bakers and other people who can do no conceivable harm. This could be done through the Treasury or the Bureau of Engrafting or the Ministry of Silly Walks. The forms of government let fools contest: whatever government spends money the fastest is best.

Sure enough that prescription comes from another Brit (Alexander Pope), and it may not work in the United States. A billion dollars is big money for the British government; in this great land, it’s what the Marine Mammal Commission and the Administrative Raisin Committee collect in fines on a good afternoon. Even our vast “independent sector” may not have enough crackpot causes and barbed wire museums to absorb all that cash.

Shush, ye of little faith: we’re Americans. We have a solution to everything.

The Constitutionalism of Caprice

Presidents come and go but so, as defenders of DACA ought also to know, do judges.