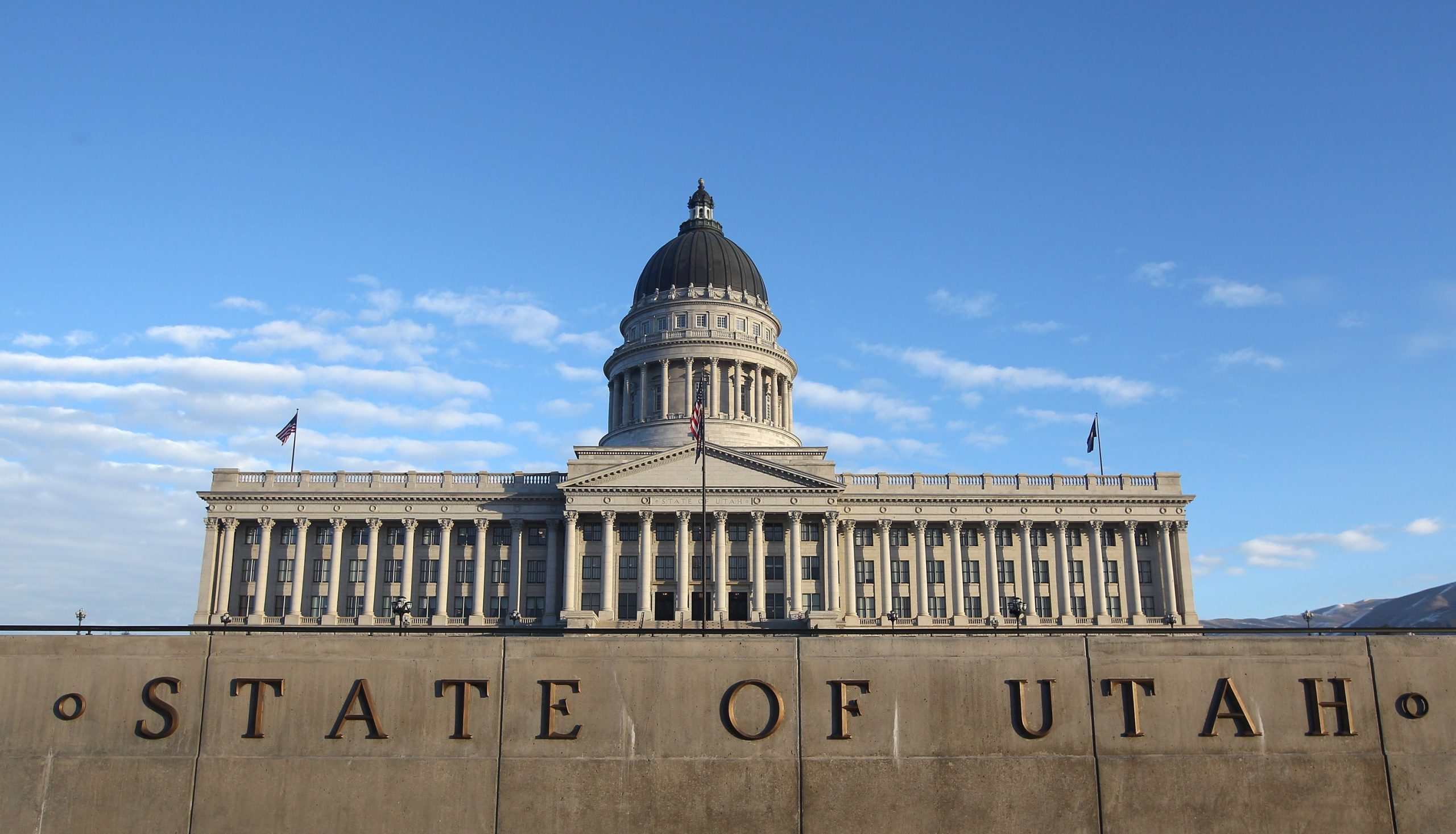 Watching the unnecessary dramas that recently unfolded in Indiana and other states, one thing is clear: the landscape of protecting religious liberty has changed. Permanently.

State legislatures no longer have the option of considering if LGBT rights should be recognized. That decision has been made.

Legislators do still have the power to calibrate a balance between LGBT rights and those of religious believers.

Last month, in Utah, by recognizing that the rights of some cannot and should not be acquired at the expense of others, we found a balanced and equalizing solution to squaring religious liberty with LGBT non-discrimination.

As chief sponsor of the two bills forming the Utah Compromise for antidiscrimination and religious liberties, I carried away a number of lessons that have become all the more poignant as I watch what has been unfolding in Indiana, Georgia, and elsewhere.

Keeping everyone at the table is critical. Any heavy lift will require extensive negotiations; there was certainly no omission of that rule with what we accomplished in Utah. But learning to live and work with those who do not share beliefs and values is imperative. People view their religious identity and their sexual identity as core fundamental values and as such, those values deserve respect and fair treatment.

Legislative negotiations are a considerably better vehicle to protect and define those values than decisions from the benches. Judicial decisions have not provided, and in many cases cannot provide, the same sort of nuanced protections for both sides that a legislature can. Using the legislature’s unique ability to bargain provided winning gains to members of our community that would never have been achieved through a court decision.

Once a judicial decision dictates a particular outcome for any issue, the urgency for reaching compromises that benefit both sides dissipates at best, and often is entirely disregarded as the victorious side no longer has any incentive to bargain. The current conundrum being faced across the country of how to balance LGBT rights and religious liberty is no exception. As has been previously pointed out, judicial fiat on the side of same-sex marriage is causing both LGBT supporters and religious thought-leaders to shun the compromise option and urge their allies to simply dig in.

The reality, however, is that decisions and about gay rights and religious liberty are going to be made. The question is will they be made preemptively by legislatures when stakeholders still have some leveraging currency, or after judicial decisions have been handed down, reducing or even eliminating the value of that negotiating currency.  Legislatures should not wait for what may be inevitable decisions. Instead they should be both preemptive and proactive in their quest to lock in important civil liberties.

Ask yourself: How is trying to hold the existing religious liberty line against our rapidly changing social norms—a line that may be erased in the flash of a judicial pronouncement—more advantageous than adopting a pragmatic legislative compromise that would eliminate rather than provoke litigious contention in the first place?

Utah passed its non-discrimination and religious liberty protections in two bills. The first, SB 296, leveled the playing field by guaranteeing that all employees will have the right to express their religious, moral, or political beliefs while they are at work; further, employees may not be punished, demoted, or dismissed in the workplace because of their religious activities, political activities, or expression of personal convictions outside the workplace. So in Utah there can be no workplace retaliation for either marching in a gay pride parade or for speaking at a “pro-life” event.

The bill also protects LGBT individuals from discrimination in employment and housing based on their sexual orientation or gender identity. However, SB 296 specifically states that such accommodations “shall not be construed to create a special or protected class for any other purpose [than employment and housing].” It also contains a non-severability clause, protecting both sides from potential future judicial action.

The second bill, SB 297, protects the character of faith communities and the buildings and property they own by allowing them the discretion to perform, and celebrate, marriages consonant with their faith. It gives religious organizations and religious leaders the legal ability to respectfully decline to host marriage celebrations with which they do not agree; it guarantees religious organizations the ability to conduct counseling courses solely consistent with their faith; it provides protections for individuals who hold professional or business licenses to express their personal beliefs on marriage family and sexuality in non-professional settings and not be punished or censured on a professional level.

And perhaps the most unique provision of SB 297 is that it provides guaranteed access to marriage—same-sex or traditional—by ensuring that a willing state-authorized celebrant is available to any couple who asks to be married.

As in many other states, a federal judge struck Utah’s ban limiting marriage exclusively to marriages between a man and a woman. SB 297 make real the access of same-sex couples to marriage while permitting individual employees who work in those county offices, and who cannot perform such marriages consistent with their faith, to remain in their jobs. This simple mechanism, like the entire Compromise package, affirms that the interests of same-sex couples and religious believers can exist harmoniously.

There are many who recognize the simple elegance of the solution, from political leaders like Jeb Bush and President Obama, to thought-leaders from the Church of Jesus Christ of Latter-day Saints, Brookings Institution, Wall Street Journal, Washington Post, Time magazine, the New York Times, and the First Amendment Center. And perhaps most importantly, leaders in the state of Arizona, which tried but failed last year to accomplish the balance.

Utah has found an innovative, resourceful solution that is being lauded as a model for legislatures across the country.

I hope my legislative colleagues in other states see the virtues in reaching compromises like the one reached in Utah. Only by advancing the civil rights of both communities do we ensure respect, tolerance, and compassion for everyone.