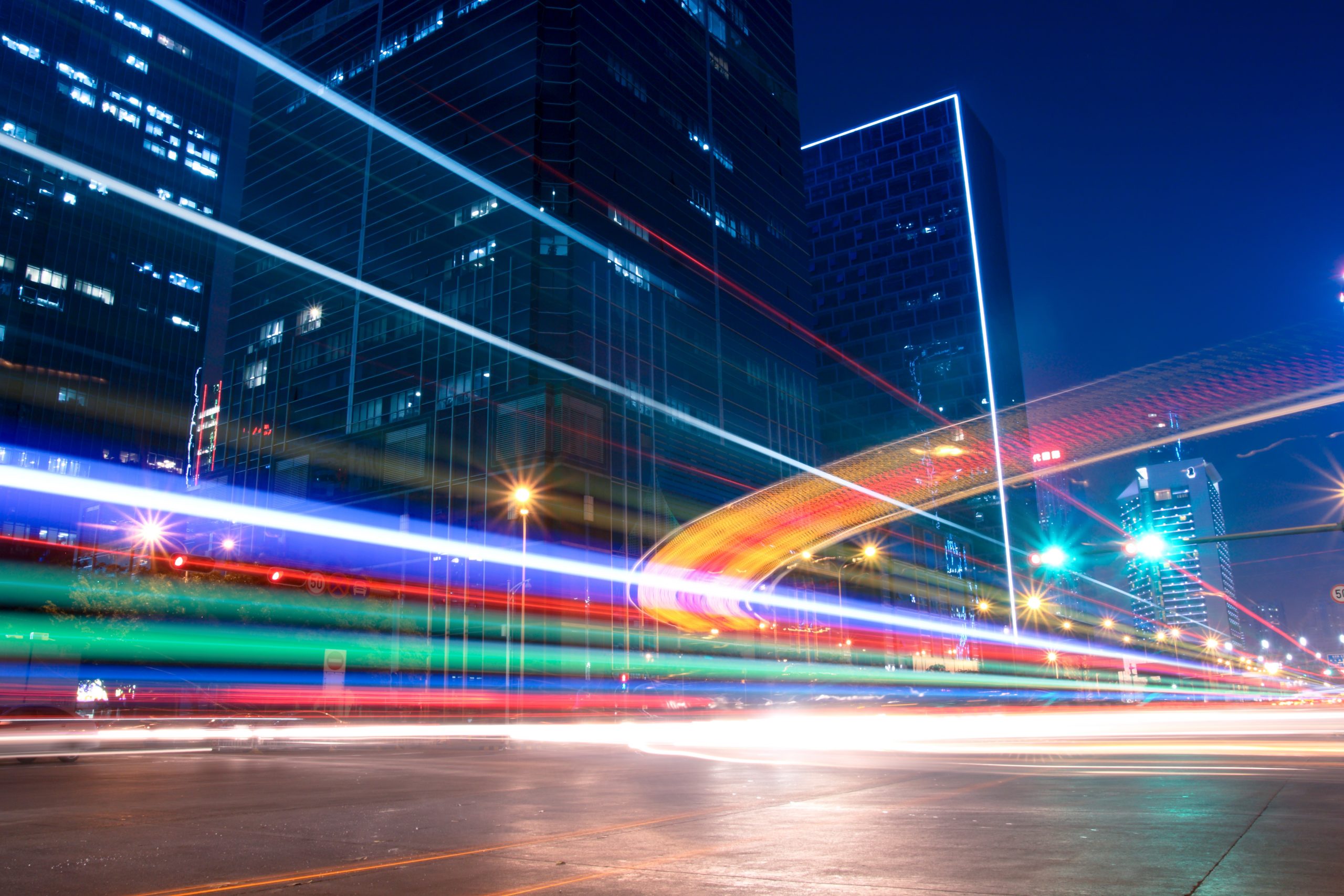 Capital, in the 21st century, has a bad rap. Many say that because it is the source of “passive income,” it does nothing but pad the pockets of the idle rich, driving a wedge between the haves and the have-nots. It’s helpful, then, to be reminded that capital in all its forms is the source of human betterment. Capital is the accumulated stock of stuff (financial assets, physical equipment, human knowhow, even social connections) that helps us make and do more stuff. So policies that drain capital from a community or discourage its formation in the first place are likely to leave a trail of destruction. This is the central lesson of Stephen J.K. Walters’ Boom Towns: Restoring the Urban American Dream.

Walters is after that most important, and often illusive, of economic questions: the nature and causes of the wealth of a community. Whereas Adam Smith focused his inquiry on the national community, Walters trains his analytical eye on the American city. A professor of economics at Loyola University Maryland, Walters is well equipped to pursue this question. He received his graduate education at UCLA, where the legendary economists Harold Demsetz and Armen Alchian taught the importance of institutions, particularly the institution of well-defined and well-protected property rights.

Booms Towns is a tour through the myriad ways our cities have risen and fallen, and in some cases, risen again. Echoing the urbanologist Jane Jacobs, Walters reminds us that cities like Detroit and Cleveland and Baltimore were once great, transformative machines that turned poor people into middle-class people. At midcentury, the 10 largest cities in the United States had higher median family incomes, smaller shares of low-income families, and larger shares of high-income families than the national average. But shortly thereafter, many of these communities began to decay. The slide was so distinct that it even changed the way we define cities. By the early 1980s, Walters notes, the World Book Dictionary had come to define the inner city as that part of a metropolitan area “characterized by congestion, poverty, dirt, and violence.”

Boom Towns is primarily a policy book. While other scholars have blamed racism, greed, or even our love of cars for the decline of the city, Walters contends that the main culprit is bad policy. It wasn’t always the same policy everywhere. In places like Boston, property-tax hikes deserve most of the blame. In the rust-belt towns of the Midwest, the fault lies with policies that made it easier for unions to seize specialized physical capital and hold it hostage until their demands were met. In other places it was regulatory takings or eminent domain abuses.

According to Walters, the common thread in these failed policy experiments is a lack of respect for property rights. Wherever these are insecure, owners have little incentive to invest, productivity falls, and both capital and workers flee. Some of the most interesting passages of Boom Towns highlight the dynamic nature of this decline: Once a city begins to depopulate, its deterioration is self-reinforcing. As people and capital seek higher returns elsewhere, the economy stagnates and the tax base shrinks. This forces the city to either cut back on services, raise taxes, or both. This, in turn, causes more labor and capital to flee.

The experience of Walters’ hometown of Boston is instructive. There, the deeply corrupt but populist and popular James Michael Curley served four terms as mayor (and one term in Danbury Prison). In his time as mayor, Curley presided over a five-fold increase in property-tax rates. Because property taxes tend to instantly depress property values, theory suggests that owners would have little choice but to bear them. But because Curley raised property taxes a bit at a time, owners came to expect more capital losses and many got out before they were hit again. Ironically, as these property owners fled, the ideological composition of Boston’s electorate became more favorable toward Curley, a phenomenon economists Edward Glaeser and Andrei Shleifer have called “the Curley Effect.”

This exodus also created a mismatch in the labor market. “Those repelled by high property taxes,” Walters writes, “are likely to be of relatively high income and education” while those attracted to high property-tax areas tend to be those who plan to make fewer investments and tend to be of lower income and education. Unfortunately, however, high property-tax jurisdictions repel the sorts of capital-intensive industries that might employ these same workers. They instead attract industries that rely more on human capital (think: finance and advertising). Over time, then, a community’s residents become increasingly ill-suited to its job base, leading to unemployment and further stagnation.

In some cases, reformers’ cures for urban decay have been worse than the disease. Title I of the Housing Act of 1949 is a case in point. It made federal dollars available to cities that bulldozed property in blighted areas and turned it over to private developers. While earlier reforms had sought to replace tenements with public housing, Title I allowed funds to be used for “shiny new office towers, upscale apartments, convention centers, or hotels.” By 1967, some 400,000 housing units had been razed, but only 10,760 low-rent dwellings had been built to replace them. The result was “an intra-urban diaspora” as about two million, mostly Black, residents were displaced. Though it is impossible to quantify precisely, Walters rightly emphasizes the significance of this unfathomable loss in social capital as people were driven from the communities that had sustained them for generations.

This account shows that there is a great deal of ruin in a nation’s cities. It is nevertheless an optimistic story, for if these are policy-made problems, then there are policy-made solutions. And Walters spends some time describing turnaround cases. For example, he credits the property-tax-restraining Prop 13 in California and Prop 2 ½ in Massachusetts for the improved fortunes of San Francisco, Oakland, and Boston. Unfortunately, he ignores the critics who say that these property-tax limitations only caused other taxes to balloon and that they shifted authority from the property-tax-dependent local governments to the income-tax-dependent state governments.

At just 190 well-written pages, Boom Towns manages to cover a lot of ground without disrespecting the reader’s time. Its author, moreover, understands that economic lessons are often easier to digest when served with a healthy dose of human drama.

At times I would have preferred that the argument had been bolstered with more data. Walters’ case against property taxes, for example, seems far more anecdotal than his case against property-threatening unions. Nevertheless, the book should be read and digested by voters and city council members everywhere. It is just the sort of intellectual capital that can make the world a better place.

How Unspeakably Bad to Be Relatively Worse Off

Defoe’s Critique of Monarchy: The Politics of Robinson Crusoe

The famous story of life on a desert island dramatizes where political authority comes from, and how it can evolve away from despotism.

Baltimoreans would have a better chance of rescuing their city if officials weren’t bent on property tax hikes and outlandish assertions of eminent domain.

Brennan’s Best or the Court’s Worst?

Goldberg v Kelly illustrated Brennan's jurisprudence—his confidence that the Court was better than the political branches at making social policy.