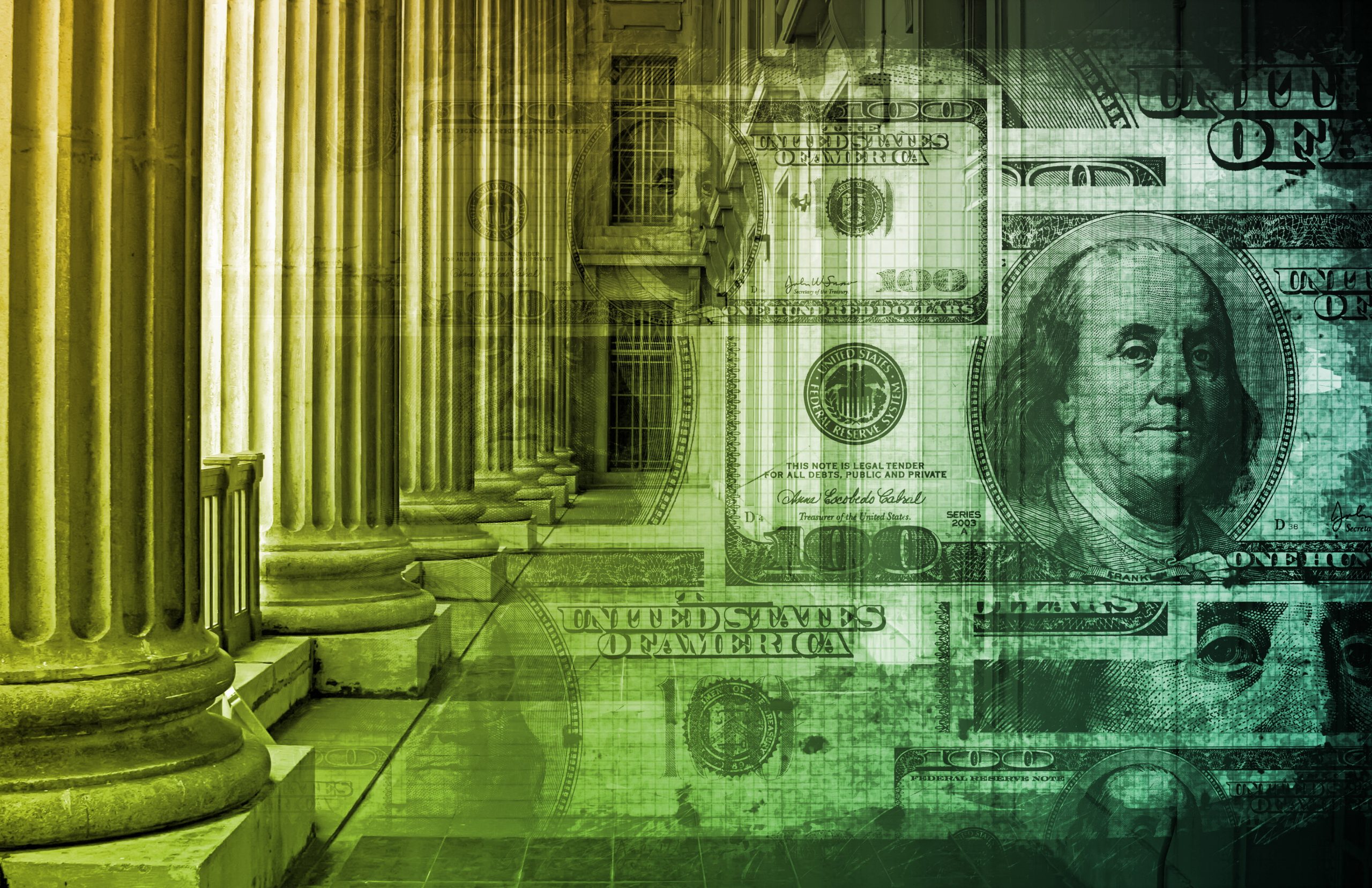 My buddy Chris DeMuth and I are about to embark upon a long-term research project on fines, settlements, and fees collected by federal agencies. If we manage to pull it off, you’ll hear more about it.

Why would otherwise sentient humans volunteer for such a green-eyeshades program? Because the government itself doesn’t collect the data—not in one place, and very often not at all; and it doesn’t keep tabs on the spending, either. To paraphrase a leading public finance expert (the late Robert Palmer), the trend is irresistible—and there’s no telling where the money went.  It appears, though, that a bunch of federal agencies have become profit centers for Congress. Our working hypothesis is that that’s bound to have incentive effects throughout the government. None of them, we suspect, are likely to be good.

While it’s hard to obsess over the FCC’s fee structure and the like, there’s ample reason to worry about the general tendency of funding government through non-tax revenues. The Washington Post recently carried a series of terrific articles  on federal civil asset forfeiture programs. (“Civil” forfeiture is actually anything but: the government seizes your stuff first and lets you have it back if you can prove that it wasn’t connected to some criminal activity.) The Post series focused on a federal program called “Equitable Sharing”: when state or local officials seize assets in pursuit of federal crimes (such as money laundering), the feds kick most of the money back to the locals. That’s how police departments fund anything from popcorn makers to pensions. A favored tactic is highway stops: the cops pull over suspicious-looking cars (tinted windows; too clean; too dirty); ask for permission to search the vehicle; find cash; and let you move along provided you consent to letting them keep the money.

Naturally, a consulting and networking industry has sprung up around the practice. Government grants fund outfits like Black Asphalt and Desert Snow, which train and assist police in revenue maximization. The grants come from the same federal government that also has at least four programs to supply local police with armored vehicles, tear gas, and helicopters. (Plus bayonets, and whatever else the actual U.S. Army no longer wants.) Yet another broken presidential promise: we are putting boots on the ground—just not in Fallujah. In Ferguson. Call it nation-building at home.

Actually, we’re not building anything at all. The programs at issue were prompted by the “war on drugs” and 9/11, but they’ve long taken on a life of their own. Nobody is really trying to turn the country into a police state; it just so happens that that’s where the money is. So it comes that some hapless G-13 sends money to outfits with Covert Ops names and competition unfolds on a margin where you really don’t want it.

It’s precisely the mindlessness, though, that bears watching, because there’ll be more of it: it’s the mindlessness of a transfer state that has reached its limits. Suppose Congress convened to pass a budget (not that it would but suppose): it would find that all the money is already spent on Social Security, Medicare, Medicaid, and payments on the debt. The same is true for state and local governments: once you’re done with private transfers, the money available for public functions is pretty close to zero. If you don’t want to tax some more or reduce the transfers, you can do only one of two things: rack up more debt, or pave the country with black asphalt.

Federalism, Yet Again: Views From the Citadel

Greve on the state debt trap in three parts

The Jurisprudence of Civil Asset Forfeiture