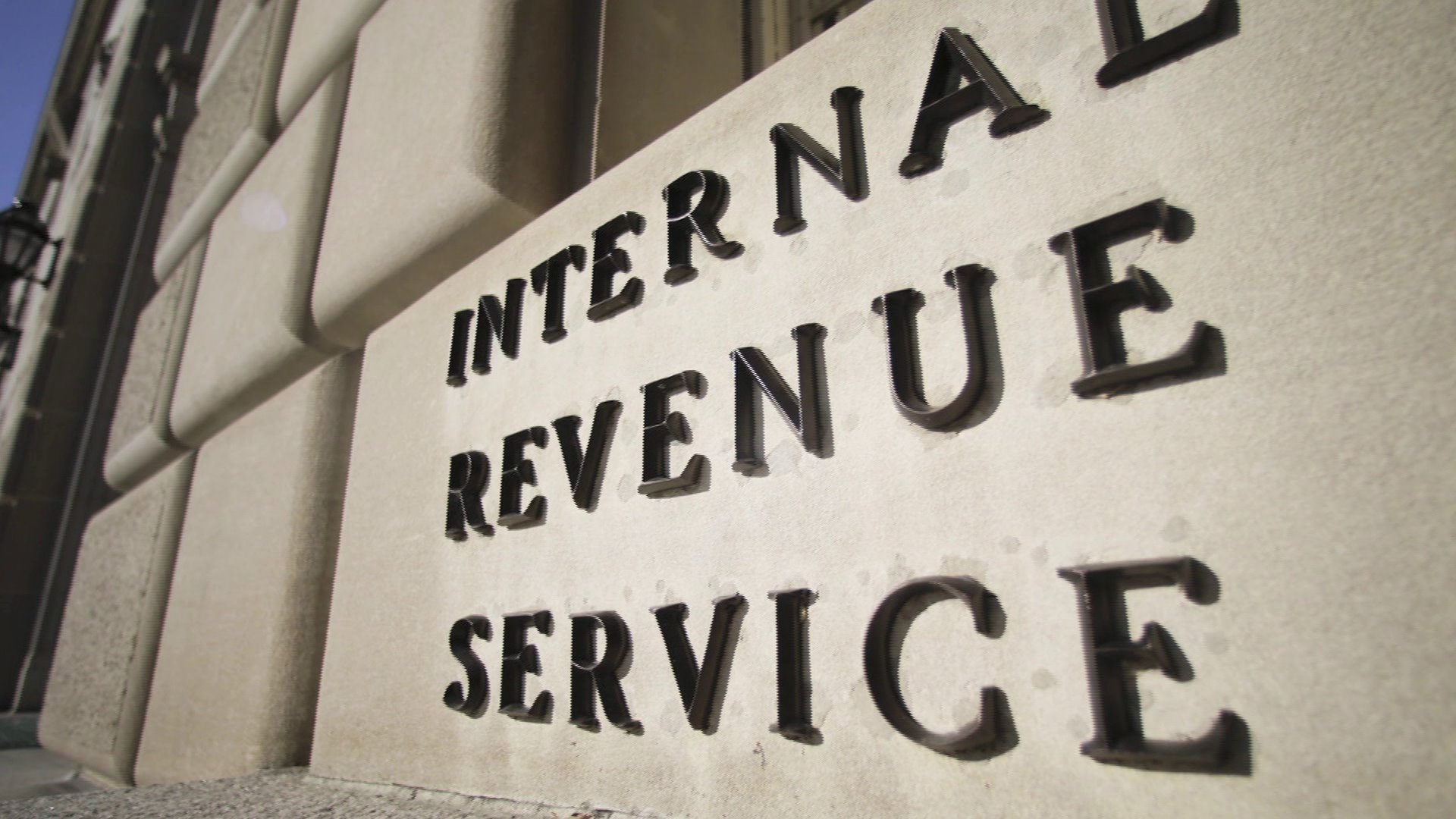 I am a faithful subscriber to the Washington Post: morning after morning, it makes for merriment. Its editorial and op-ed pages, for instance, have been given over for weeks to the regurgitation of ACA defenses cranked up in New Haven or in the PR offices of the country’s health care lobbies (interspersed with an occasional George Will column). Then yesterday, the Post (printed version) conveniently supplied a long piece detailing “Five Myths About King v. Burwell”—written by a pro-ACA advocate in the litigation, who nonetheless earnestly professed to sort “fact from fiction” in the case. That was a good one.

Now and then, the Post does some old-fashioned reporting. Here, the paper’s Lisa Rein explains how the IRS came to gun out its intensely contested 36B regulation—making ACA subsidies available in all states, not just those with an Exchange “established by the State”—without any legal analysis or response to comments to the effect that IRS’s position violated the text of the statute. Prior to the issuance of the rule, the White House alerted the IRS and Treasury to the legal problems and warned that “the hill is asking about a response.” However, “’The [IRS’s] overriding concern was not generating negative news stories,’ one former official said.” To that end, the IRS decided to blow everyone off—the commenters, and the Hill. Its reply to the comments was a single conclusory sentence (“go away”). And the IRS Commissioner acknowledged the textual problems but assured the lawmakers that the government “’exercised the rule-writing authority that is delegated to the Secretary of the Treasury in every tax bill.’”

That had better be true. (The exercise of un-delegated authority would present somewhat different legal questions, which will have to await the next case.) Note, though, how different the IRS response here is from the usual m.o. of administrative agencies. Usually, when agencies know that they’ll be sued—as the IRS did here, and as agencies expect in every major rulemaking—they lawyer and paper the issue to death, the better to demand deference to their “reasoned decisionmaking” down the road. In contrast, IRS declined to comply with the most minimal requirements of APA rulemaking, as Jon Adler further explains.  What the government is effectively demanding now is respect for its post-hoc, outside-the record theories of the statute.

I don’t think that it’s just the politics of the ACA that drove the IRS here. It’s also that the IRS, and for that matter the Treasury and the Fed, don’t think that they are bound by the APA or, perhaps, statutory niceties, even to the extent they are. (For an example see here. Law review cites available upon request.) But those agencies are now entrusted with very big regulatory and federalism maintenance tasks. The “reasoned decisionmaking” business isn’t directly at issue in King. But the issue bears watching. The “what APA?” lawlessness, exercised by agencies that move vast gobs of money, is entirely suited to an Argentina–or EU-style “executive federalism,” which conducts federalism relations in one-off fiscal bargains. Whether it’s suited to our federalism is a somewhat different question.

Why Should ‘Electoral Integrity’ Exclude Freedom of Speech?