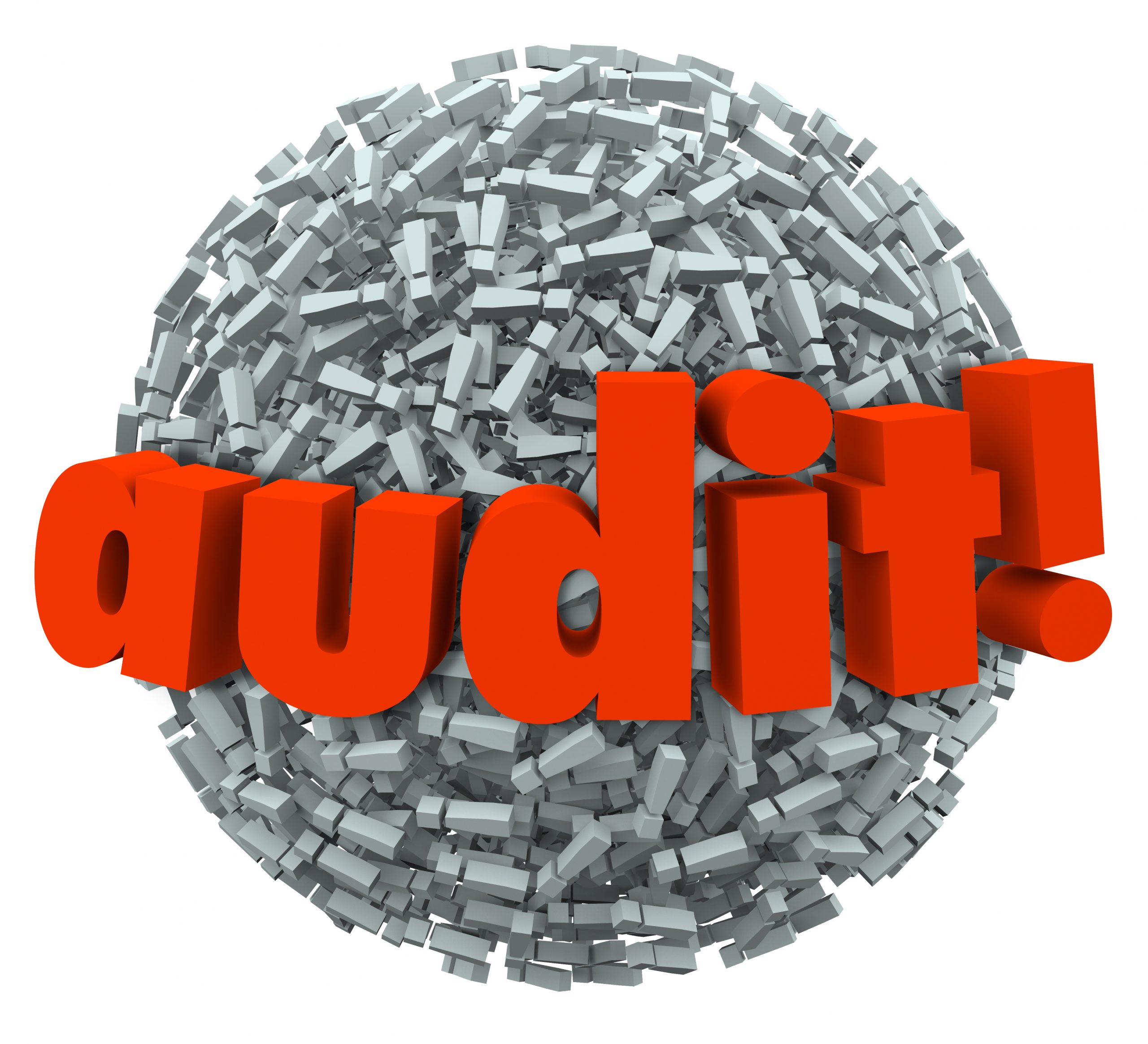 Over at Instapundit, I read yesterday that the IRS defended its Breitbart audit with this statement: “The IRS stresses that audits are based on the information related to tax returns and the underlying tax law — nothing else.”

Glenn aptly writes “And who could hear this without laughing?” Actually, I know from personal experience it is false, because a while back I was subject to a “practice audit.”

It began with a notice that I was being audited for my charitable contributions. This was puzzling as my contributions were entirely in cash. To be sure, I was ashamed that they were pitifully low that year, but this made the audit all the more curious.

Dutifully, I trekked up from the South Side to the federal building in downtown Chicago, and my accountant came in from out of state! Yes, I pay an accountant for my small scale taxes, but read on, and see why he is worth every penny.

He and I waited patiently at the appointed time, and waited, and waited. Did they forget the audit? No. Eventually, a guy came out, who said he was the head of the office and invited us into a little room. As he brought us in, he explained that the woman who was meant to conduct the audit had failed to come that day.

Mentally, I was annoyed. But both my accountant and I remained very polite. We merely thanked him for taking care of the audit.

Into the little office we crowded: the IRS guy behind the desk, and we in chairs opposite him. He asked some perfunctory questions and then turned to my charitable contributions. He looked at my embarrassingly low contributions, he examined my proof of having made them, and then seemed to weigh some profound question of tax law. The moment of truth had arrived.

At this point, however, I could not help myself. Being a former tax lawyer, but now being merely a client, I foolishly asked the idiotically simple question that had been bugging me all along: “Why am I being audited for cash contributions?”

The IRS man looked at us. Then, calmly and without discomfort, said, “It is a practice audit.”

Instinctively, I leaned forward and exclaimed, “WH . . . .” I never finished. My accountant, a well-built guy, was a step ahead of me. I felt his left arm pushing me back into my seat, while he said, “Thank you for sharing that. I assume then that this matter is closed.” The IRS man promptly agreed and that was that.

Of course, I was not going to hit the IRS guy. I was only going to ask what the hell a practice audit is? What did the IRS think it was doing in practicing on me–in dragging me and my accountant to an audit that had no other purpose than to train an IRS employee who did not even turn up!

But curiosity, anger, and pushback are not advisable when dealing with the IRS. My accountant was wiser than I was, and I am forever grateful. But I also am grateful for the opportunity finally to tell this story. Let’s see if I get audited for it!

Does This Government Deserve Continuity?