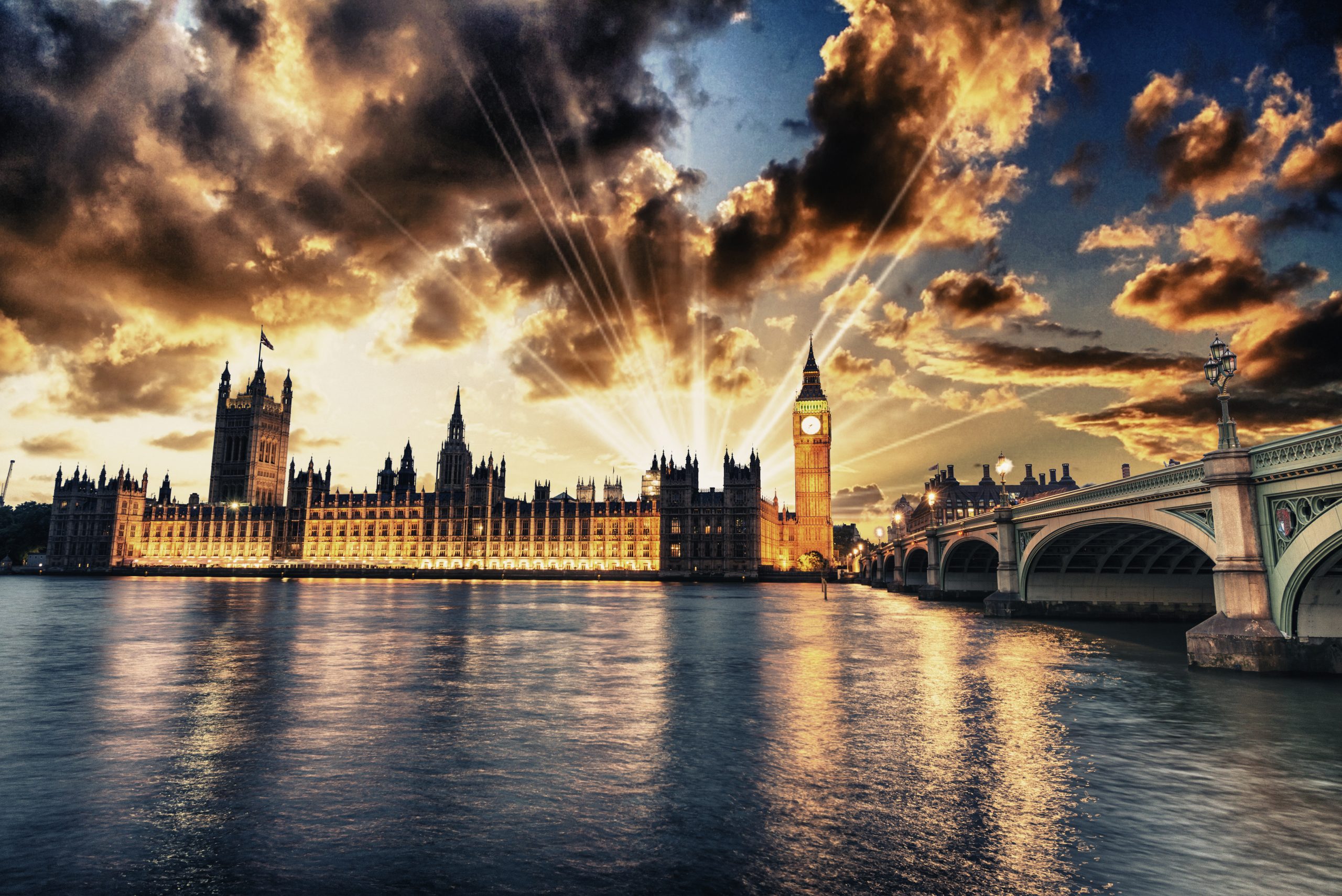 As the U.S. Supreme Court prepares to give the Let’s-Make-It-Up Clause a full workout, let’s talk about something completely different: the upcoming elections. Not ours, eighteen-plus months hence—the Brits’. The campaign over there has been under way, in a serious fashion, for six weeks or so; it’ll be over in less than another fortnight.

The rather more compressed time frame of elections over there suggests (to anyone except campaign consultants and “democracy” enthusiasts) that Britain’s parliamentary system is superior to our presidential-plus-primary system, at least on this margin. The question whether parliamentary government is generally better has been the staple of a vast body of literature—including, recently, my colleague Francis H. Buckley’s emphatic defense of his native Canada’s parliamentary system. In an in-house GMU debate a few weeks ago, Frank defended his position against our colleague Ilya Somin’s manful arguments for presidentialism. As I listened, though, I kept thinking: what if they’re both wrong in thinking that it matters, under present circumstances?

Political scientists have done large-n, longitudinal calculations purporting to show that one or the other system is superior. For various reasons (including poorly specified parameters and a bazillion uncaptured variables) I’m not terribly impressed by such studies. But in any event it’s not what we want to know. The question that concerns most of us is whether one or the other system is better at coping with the systemic problems that beset advanced industrial democracies.

One such difficulty is ho-hum economic growth, post-financial crisis. Britain and the U.S. have done better than the rest. Call it a tie: joint winners in an ugly dog contest.

Another problem is a grumpy electorate. True here and there: another tie.

Next problem: national self-absorption, and a willingness to let homicidal lunatics run the planet. Actually not a problem if you think that Shiites and Sunnis deserve each other and that Estonia belongs to Russia anyhow, sort of. Either way, another tie.

All the aforementioned problems, and others, collapse into it the debt problem—more precisely, the incapacity to reform the modern entitlement state. Advanced democracies rest on an overwhelming electoral consensus: let’s have a really big transfer state, and not pay for it. The art of politics is to not mention that problem and to fob it off on the next guy or gal. Is one or the other system—parliamentary or presidential—inherently more capable of producing a politics that’s, like, not normal, in the sense of generating a responsible program and a majority to see it through?

The conventional wisdom is that parliamentary government is superior in this key dimension. Our presidential system has too many veto points to get anything done—a virtue so long as government is small and wants to expand; a vice when it’s too big and you try to re-introduce discipline. But I’m no longer sure that parliamentary systems perform better in this respect.

Parliamentary government is kind of cool and cohesive and decisive so long as you have a tolerably disciplined party system. Proportional electoral systems—the rule in most parliamentary countries—no longer achieve that objective. But even Britain’s first-past-the-post system, calculated like none other to generate a choice between two parties, now produces a party system—and probably a parliament—reminiscent of Weimar. There’s the Tory Party, and Labor, and the Lib-Dems, and UKIP, and Scottish Nationalists, and Welsh Nationalists, and Greens.

On the upside, the disintegration of the party system increases the chances of the Official Raving Monster Loony Party. Some items in the Party’s Manifesto strike me as well-intentioned but excessively paternalistic (e.g., mandatory hop, skip, and jump years in addition to leap years; passports for pets; labeling requirements for fresh vegetables as “for oral use only.”) Then again, the Party proposes serious money-saving measures, such as the relocation of parliament to Wormwood Springs and (at last!) pay equity, by reducing men’s wages to that of women. So unlike us, the Brits get to vote for candidates who merely pretend to be mad. Between Baron Barnes Von Claptrap (candidate for the Gower constituency) and Elizabeth Warren (candidate for Occupy Something) it’s no contest.

What you’re not getting under that system is a unified government with a mandate to undertake necessary reforms. You’re not voting for a government at all; you’re just voting for a coalition negotiation and permanent strategic maneuvering.

If someone did a survey of countries that have accomplished meaningful reforms, I bet that the great majority of them will have one thing in common: a moderately Social-Democratic leadership that decides to save the transfer state from itself, in defiance of interest group demands and with the tacit support of conservative parties. That can happen and has happened in parliamentary systems; Germany is the most obvious example (although a nominally conservative government has since reversed most of the gains). But it could also happen here. Mrs. Clinton could be that candidate; she has simply chosen a different course.

Short of that: with respect to the central problem of modern government, institutional arrangements may not matter a whole lot. If that’s right we should all vote Loony. It makes sense.

The Shire and the Free Society

Buckley’s American Greatness Narrative: A Look Under the Hood