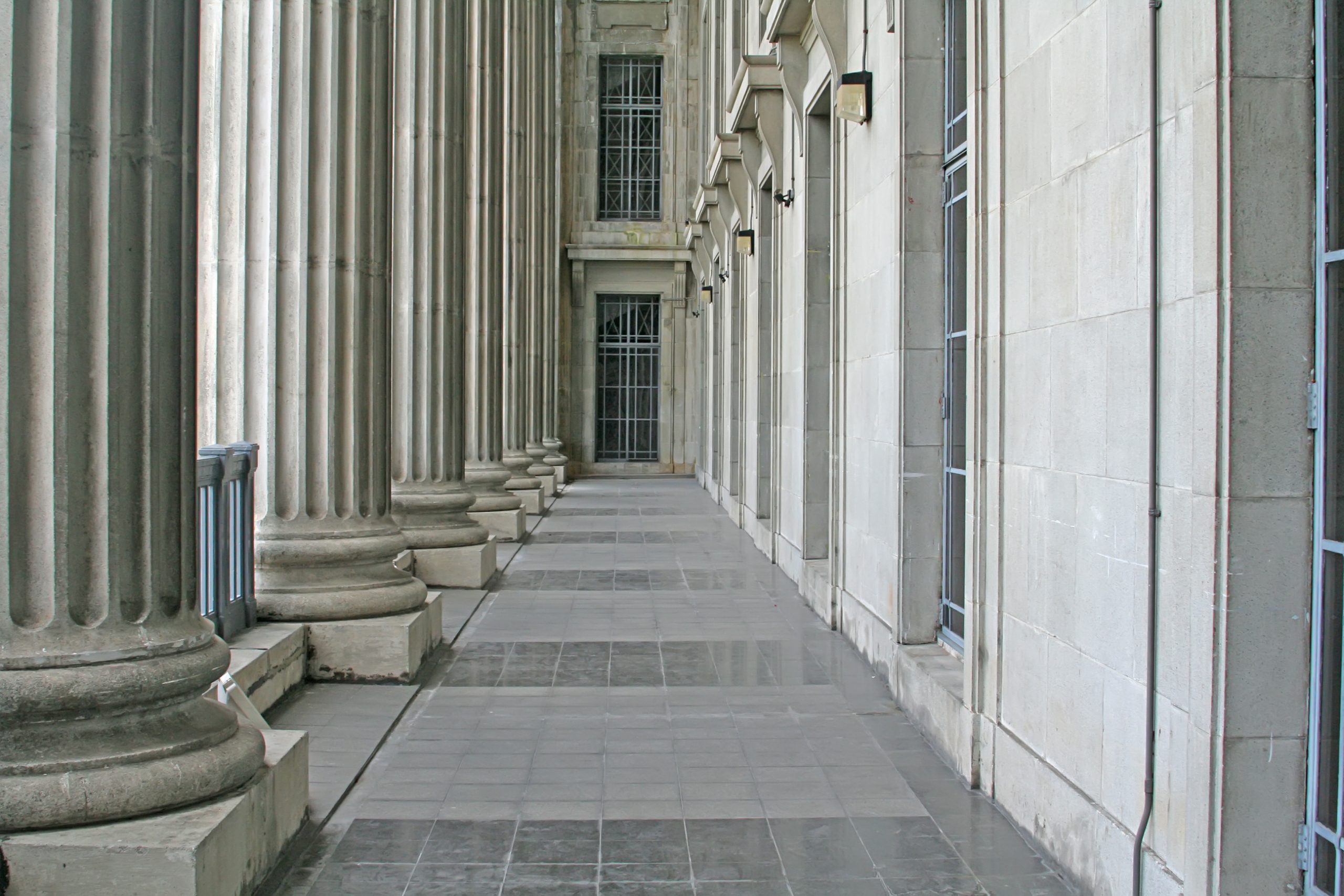 When the topic is the Constitution, law professors and political science professors often talk past each other, and I’ll cop to talking past Randy Barnett, whose work commands respect even by way of dispute, first. But I’m not sure his reply at Volokh—which, in fairness, was primarily to Ed Whelan, mentioning my post here only in passing—reached my argument either. I never fired on the hill Barnett defended.

The evidence Barnett mustered established that the founders, including Madison, favored judicial review. I never denied that. Nor do I deny Congress’ power to pass laws. Or the President’s power to enforce them. Or Congress’ power to withhold funds. Or the President’s power not to prosecute cases or enforce rulings, the latter of which was one of the reasons the judiciary was supposed to be the least dangerous branch.

What I deny is that any one branch, at any one moment, has the final word on the Constitution’s meaning.

Granted, all three branches get a say, but it matters whose word is last. Fair enough, Congress assents to the constitutionality of a law when it passes it; yes, the President does so when s/he signs it; but the Court, ruling last, can annul them both, and no one, on Barnett’s reading, can stand in its way. Sorry, but how is that not supremacy?

A truly co-equal branch would have no more right than the other two to pronounce on constitutional questions, which would have to mean its views would be open to challenge in turn. As near as I can tell, Barnett acknowledges no authority sanctioned to challenge the Court once it renders a decision on a constitutional dispute, save the Court itself changing its mind, the elected branches changing the decision that triggered the dispute or the people changing the Constitution.

The difference here may distill to one of perspective. The legal view of the Constitution seeks conclusive decisions at discrete moments. The political view—political in the noble sense—understands the regime to be subject to interpretation by all three branches, and thus the deliberate judgment of the people, over time.

Again, this conversation requires all three branches to engage. When Congress capitulates, executive or judicial supremacy, or both, ensue. The emasculation of the impeachment power and Congress’ persistent refusal to utilize even far tamer authorities at its disposal, like that of the purse, badly undermine this balance.

That does not mean the answer is to elevate one of the other branches, especially the one that was supposed to exercise neither force nor will.[1] The answer is what Barnett endorsed in expression but not in institutional architecture: a judiciary that is genuinely no more than co-equal.

In either case, the hill I assaulted was not judicial review. It was judicial supremacy. Barnett prefers judicial equality. Call it what one will, it is a judiciary with the last word on constitutional affairs. That’s a hill worth fighting on.

[1] It is, incidentally, an exegetical mistake to say, as Evan Bernick does in the course of this debate, that Madison assigned the judiciary the role of policing the legislature to prevent it from judging its own cause. Madison concludes Federalist 10 by saying he has solved the problem of faction utilizing the extended republic, and he does so without once mentioning a single institutional device save representation. The judiciary simply plays no role in the resolution of this problem. That is not to say it is unimportant to Madison. But it is not the solution to the problem of faction. Moreover, his Federalist 51, by way of introducing a restatement of the extended republic thesis, explicitly rejects referring disputes to “a will in the community independent of the majority.”

Reigning in the Presidents of War

A Time for Congressional Hardball