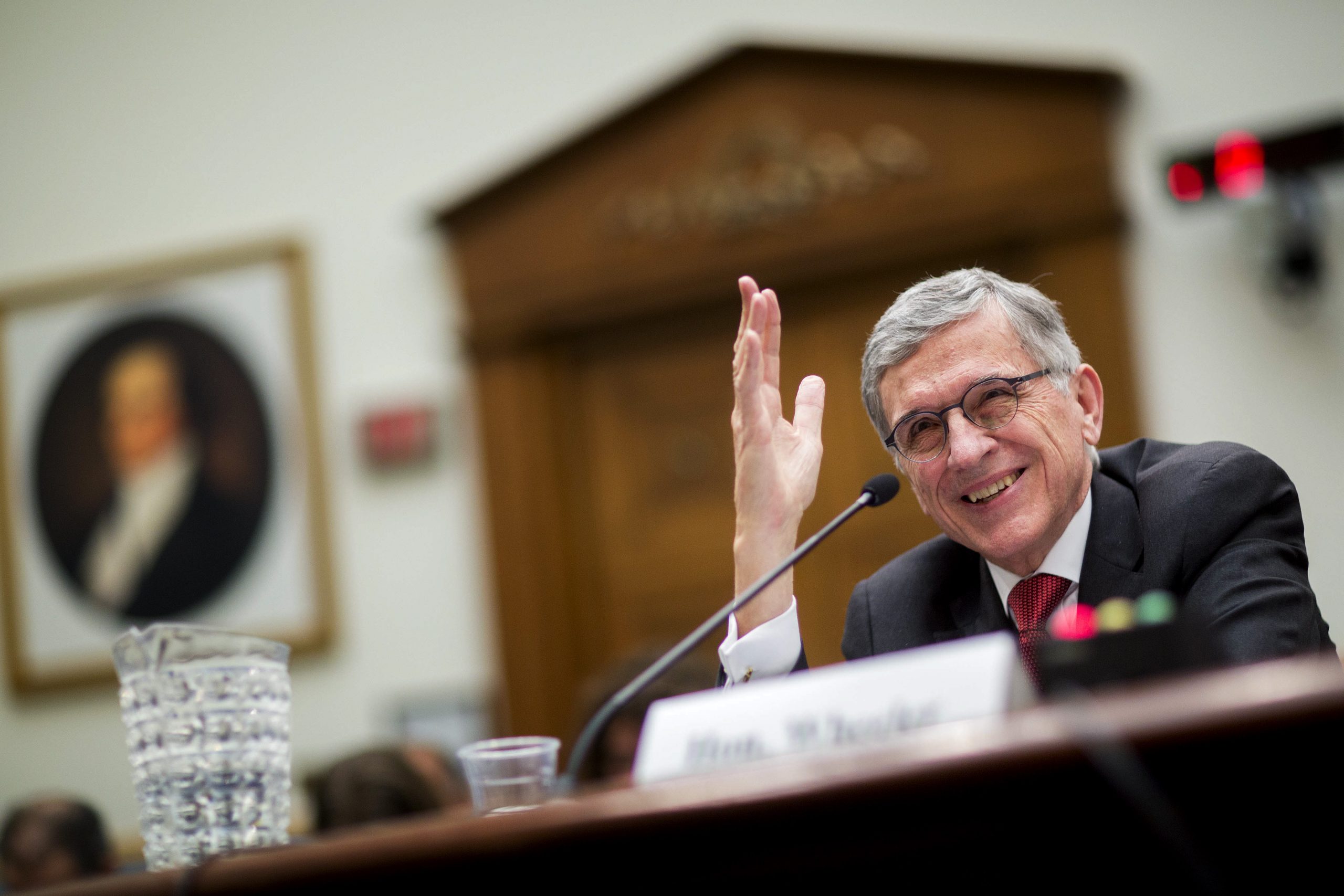 Last week, FCC Chairman Tom Wheeler announced a plan to extend federal subsidies for low-income Americans from landline and mobile phone services to broadband. The Internet is so cool, the FCC wants to a) regulate it under Title II of the ancient  (1934) Telecommunications Act and b) make sure everyone has access to whatever is left of the Net once the agency is through with it. Republicans in Congress are moping that the FCC has horridly mismanaged even the existing subsidy program (called “Lifeline”), so they’re reluctant to support the broadband extension. There’ll be hearings.

GOP legislators are entirely right about the mismanagement (I’ve actually looked into this and will supply cites etc upon request). But they ought to engage a broader set of questions, including a constitutional question:

Chairman Wheeler won’t give a rip about no hearings. He did not announce a plan to ask Congress to create a subsidy scheme and to dish out the money; he simply said he’d do it. Who does he think he is—the IRS? Where does he get the authority? Umh, actually Congress has given it to him. (47 USC 254. Part of a 1996 reform of the Telecommunications Act.) The constitutional question is, really?

The provision at issue authorizes the FCC to impose charges for a “universal service fund,” which replaced a convoluted system of cross-subsidies that disappeared with telecom “deregulation.” Universal service charges aren’t related to any benefits conferred by the FCC; they’re based on the Commission’s perceived funding needs. The FCC assesses the charges based on the revenue earned by telecom providers over a period of time. Providers, in turn, pass the fees on to consumers. In plain text: the universal service charge isn’t a user fee or license fee or some such thing. It is a tax, pure and simple. The Congress has delegated the authority to impose that tax to the FCC. (The FCC has in turn subdelegated much of its authority to a private corporation, but let that slide for now.) The FCC has discretion to decide whom it will tax and at what rate. And once the agency has the money, it decides where it goes and why and for what. Like Lifeline, along with three other, equally mismanaged subsidy programs.

To rephrase the constitutional question: do we really believe that Congress can constitutionally delegate the power to tax and spend? Congress has exceedingly little to do with modern-day government except to write checks. Once agencies have the power to tell companies and their customers to write checks and to then write their own checks, what can they not do, and what’s left for Congress?

The case law on the question is quite involved and, predictably, pretty bad. But then, the Constitution plainly envisions that Congress may insist and now and then will insist on its institutional prerogatives and constitutional powers.

Here’s a fine opportunity: a small ($9 billion or so) set of programs, with a record of waste, incompetence, and outright corruption. In exercising its oversight, Congress shouldn’t obsess over policy nuances. It should kill this stuff—for the right, constitutional reasons.

The Regulatory State on Autopilot: A Response to Comments

Toward a Practice of Bodycheck Constitutionalism

Routing a political dispute to the courts is the constitutional equivalent of appealing to one’s parents for relief from the bully on the block.