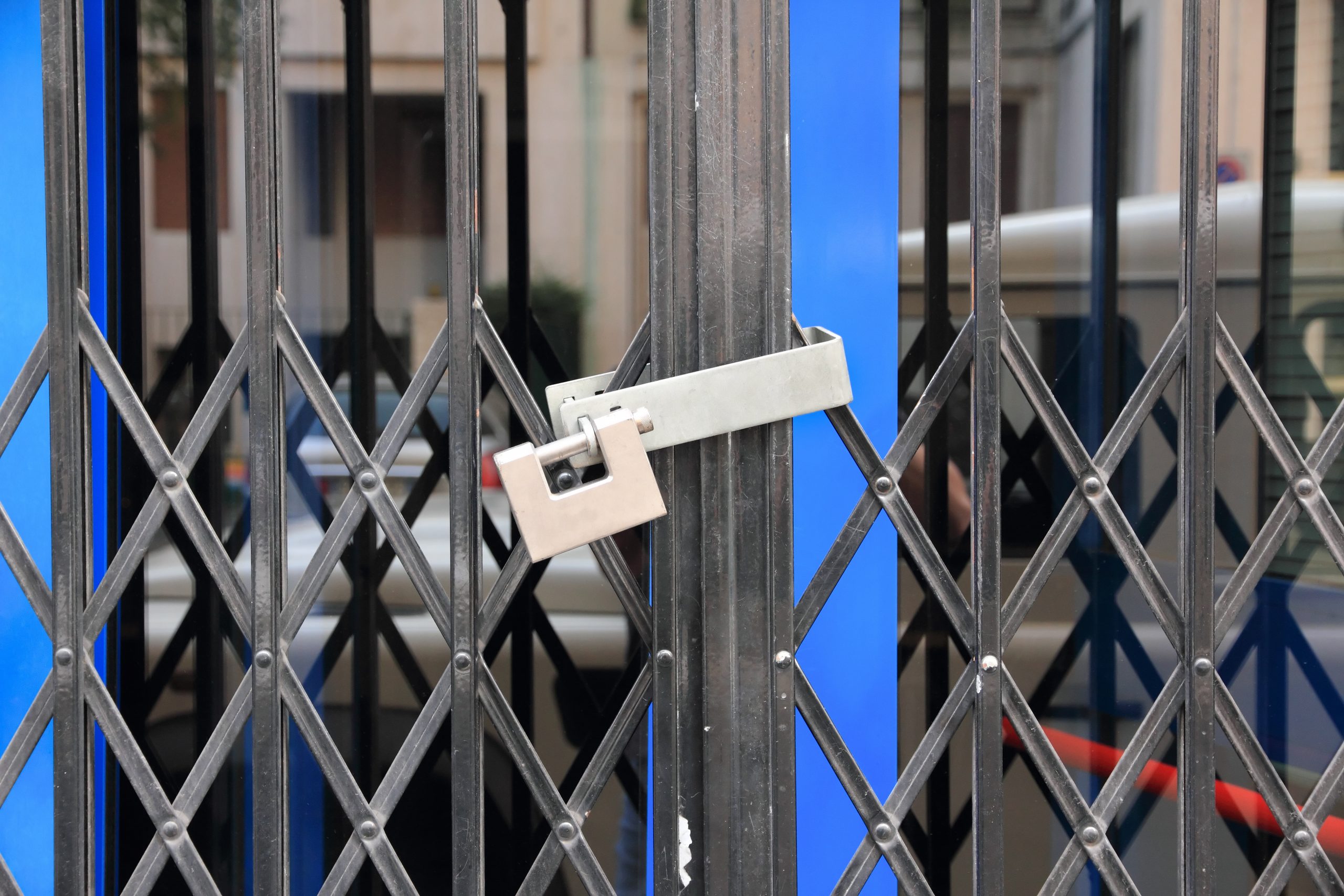 Robert Samuelson, in his columns for the Washington Post, has done wonders in explaining stuff to econ idiots like yours truly. Lately, he has called attention to the economy’s lousy productivity growth (we’ve been puttering along at 0.9 annual growth) and the striking decline in U.S. entrepreneurship, as measured (principally) by business formation.Those trends are closely associated, and neither is explained by the great recession. What’s happening?

Among the usual suspects is run-away regulation. At some level and in some respects that has to be right. For the administrative state, things that move are The Enemy, and things that sprout up suddenly raise heightened suspicion. Hence, we’re licensing flower arrangers and yoga instructors; and even if we do it P.J. O’Rourke’s way (link no longer available), that can’t be good for business formation and productivity. But is it true in general—“Is Regulation to Blame for the Decline in American Entrepreneurship?”

Nathan Goldschlag’s and Alexander T. Tabarrok’s intriguing article by that title provides a surprising answer: no. More precisely, there doesn’t seem to be much evidence that increased federal regulation over the past decades has much if anything to do with declining rates of business formation or, more broadly, declining economic dynamism.

I suspect that the authors’ measure of regulatory stringency, for all its considerable sophistication (and it’s very impressive), may be missing something. For example, it could be the case that over a fairly wide range, the key variable isn’t regulatory stringency (the regulators are just re-pricing transactions on some margin) but uncertainty. The authors’ conclusion suggests additional lines of inquiry:

To the extent that Federal regulation is not the cause of declining dynamism, attention should flow to other sources of regulation such as state legislation and judicial regulation through the common law. Greater attention should also be given to deeper forces that may reduce dynamism such as a slowdown in the technological frontier that reduces the flow of new ideas ready to be profitably implemented. Technology, especially information technology, may also be changing the nature of dynamism in ways that are difficult to measure. The restructuring and rearranging of large firms, for example, can greatly improve the allocation of resources but is not currently well measured. The integration of business dynamic statistics globally would also give us a greater grasp on global dynamism, which may be increasing even as measured national dynamism decreases.

Why Do Some on the Left Believe in Income Equality?

Failure in the Use of Knowledge