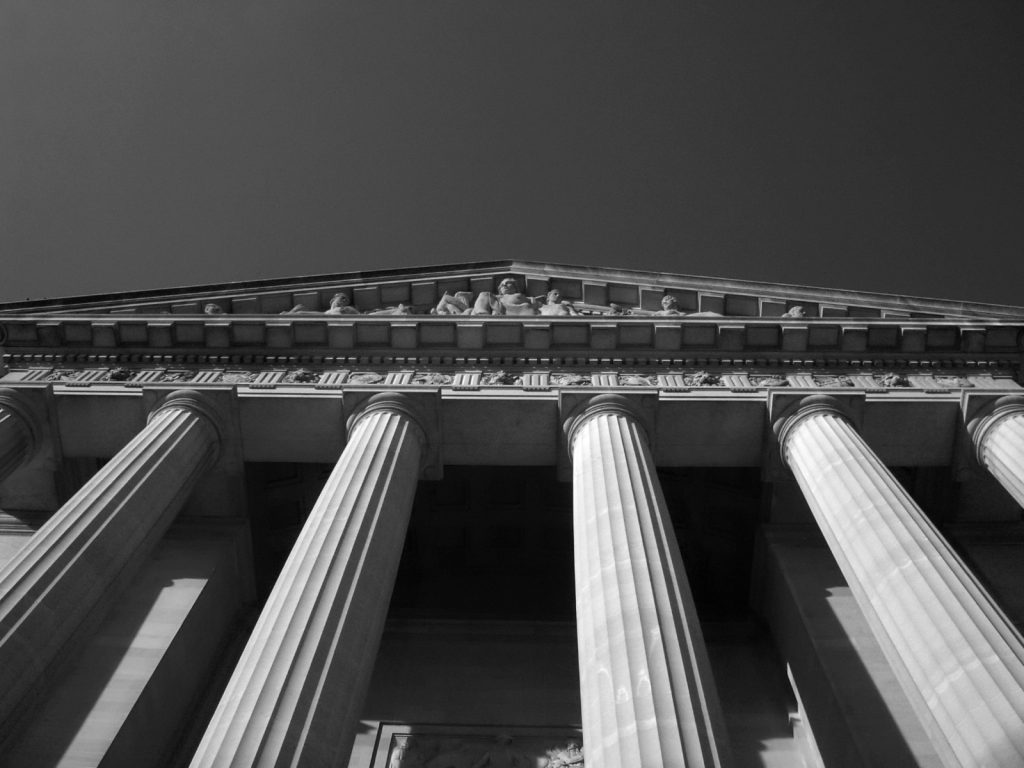 Trinity Lutheran v. Comer was the most important case of this Supreme Court term both because of its effects on educational policy and on the future character of the American polity.  There a six-member Court majority held that Missouri could not prevent a church from competing for public funds for rubber mats to make its preschool playground safer for children.   The Court held that the government cannot withhold funds for an essentially secular project simply because the potential recipient is engaged in religious exercise. As I previously suggested it would, this case extended to free exercise rights the doctrine of unconstitutional conditions previously applied to other constitutional rights.

As the Chief Justice Roberts noted, the only practical result of the denial in this particular case would have been “in all likelihood, a few extra scraped knees.” Nevertheless, the future consequences of this holding are likely very substantial. There are 37 states that have restrictions on state aid to institutions which are engaged in religious exercise.  State Supreme Courts have often interpreted these prohibitions to prohibit school voucher programs and other forms of assistance for education by religious institutions.

But this case will sweep many of these decisions away. To be sure, some will argue that the Court’s curious footnote three, which limited the actual holding to playground improvements, limits its applicability. But a fair reading of principles announced in the opinion would also provide constitutional protection for assistance to schools run by religious institutions so long as that assistance is directed to programs of secular subjects.

And mandating that school assistance be given to programs at religious as well as secular schools provides a major boost to the school choice movement, because it will mobilize religious as well as secular schools in support of these programs. And injecting more competition in K-12 schooling will encourage innovation at a time when better education is desperately needed to prepare students for a future where they will need the skills to change jobs many times during a career.

But beyond its practical importance, this case assures that free exercise will not become a second-class right in the modern age where the state provides substantial funding for enterprises supported by both secular and religious institutions.  Alexis De Toqueville correctly understood that what made America distinctive and great was the renewal and engagement provided by its civic associations. They can create public goods and generate beneficial social norms. But if the state were to permitted to subsidize secular associations at the expense of religious ones, it will create an unequal playing field for civic life.  That result would not separate church and state, but instead create state subordination of religious associations to secular ones.

The Political Economy of the Free Exercise Clause

Because of its likely rebuff to a key progressive principle, Espinoza is potentially the most significant Supreme Court case this term.

Who Is Caesar to the Church?

The dispute over in-person congregational worship in light of COVID is a dispute between two governments that share power over their citizens.