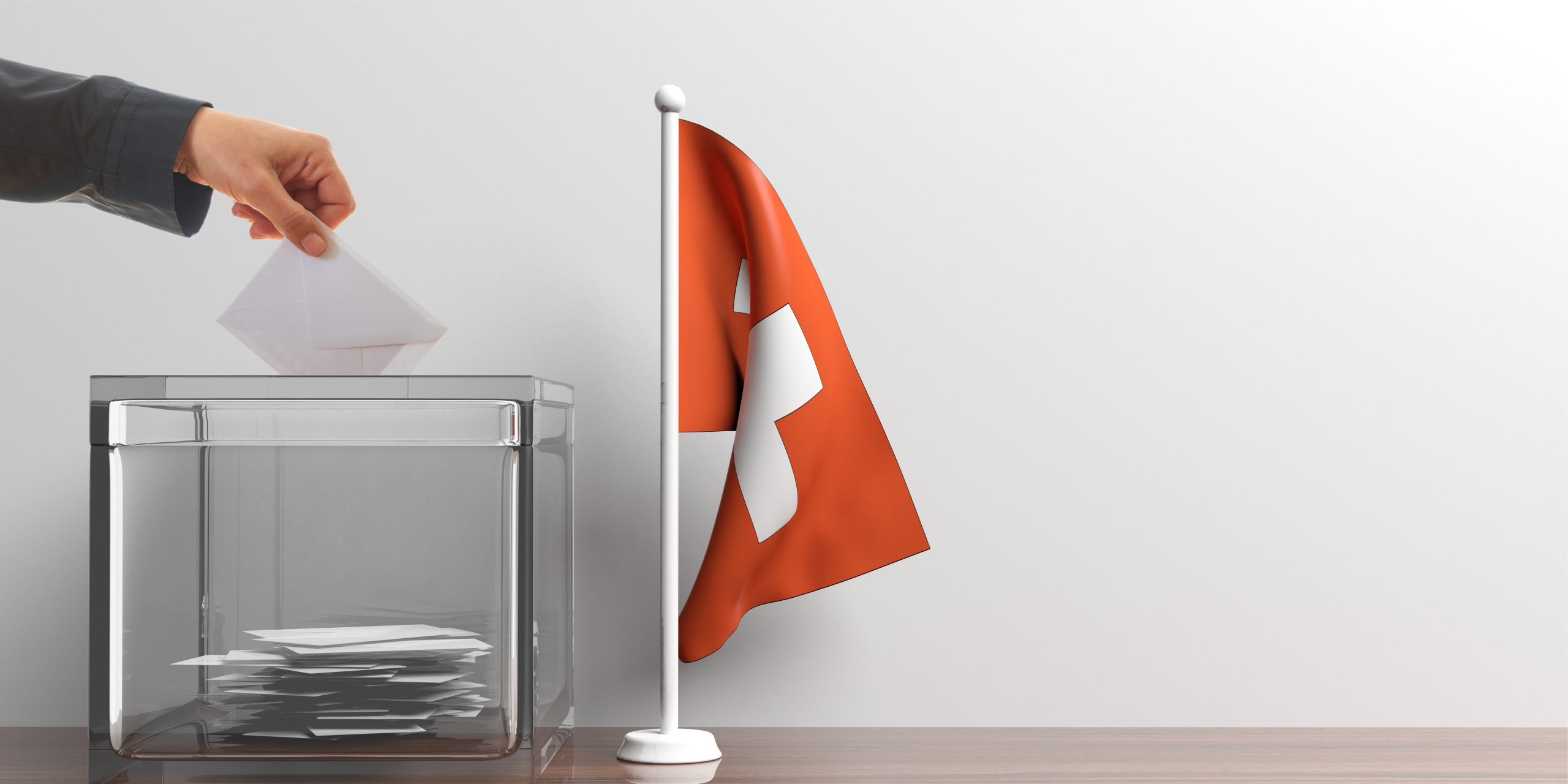 It is a commonplace that Switzerland is the only real democracy in the world: that is to say, the only country in the world where the people control the government in more than a nominal and intermittent fashion, and can call it to account at any time, on any subject, at any level of the administration.

Far from wounding the amour propre of the Swiss, this is a matter of pride for them, a sign of their unique political wisdom. Who needs rulers when you can rule yourself? Even the granting of citizenship to foreigners is not a function of the central government. Social security is under rigorous local control. The population makes decisions on the matters of most concern to it.

Unlike the plebiscites sometimes held in other countries of Europe, à la Napoleon III or Hitler, the Swiss have referendums called by the people at various levels: communal, cantonal, or federal, and whose results are binding on whatever level of government they concern. (The modern European tradition is to hold a national election and disregard the results, thus achieving the worst of both worlds.) The Swiss are forever voting, therefore. If this must sometimes be tiresome, at least the citizen feels that he has a real say in how things are organized.

One of the most notorious of recent Swiss referenda concerned prohibiting the construction of more minarets in the whole country. By all accounts, there were not many to begin with: four mosques for an estimated 400,000 to 450,000 Muslim residents (between 5 and 5.5 per cent of the total population).

While in Geneva recently, I bought two books that took diametrically opposed views of the growing presence of Muslims in Switzerland. The first was titled Radicalism in Swiss Mosques: Islamisation, Cultural Jihad and Endless Concessions by Mireille Vallette, a journalist specializing in the subject, and the second, Switzerland at the Moment of Brexit: Inquiry into a Strange and Truly Unique Country by Jean-Pierre Richardot, a French-Swiss journalist. The contrast between these works—the first evincing alarmism and the second complacency—raises questions of political philosophy about which argument could be endless.

On some facts, Vallette and Richardot agree. A large percentage of the Muslims in Switzerland immigrated from the former Yugoslavia. The vast majority were not practicing, much less fundamentalist. Unemployment being almost unknown in Switzerland, they earned their living and did not form into great ghettoes of young unemployed that are such a problem elsewhere in Europe. There have come to be a growing number of fundamentalists among them, however, and also a number of inflammatory imams, often of origin alien even to the Muslim population.

From there, however, the authors reach very dissimilar conclusions.

Monsieur Richardot begins his chapter giving the historical background, called “Switzerland without Minarets,” as follows: “In contrast to France and several other Europeans countries, Switzerland has successfully integrated its Moslem minorities.”

The Swiss population is probably more inclined to the alarmist view than the complacent. It voted, after all, to forbid the construction of more minarets; and surveys suggest that it would also like to forbid the burqa and the niqab. Monsieur Richardot is worried that anti-Islamic sentiment will undermine the Swiss tradition of religious tolerance, one of the secrets of the country’s success; but Madame Vallette provides evidence that there are imams and others working assiduously to undermine such tolerance, with the eventual goal of replacing it by the domination of the one, supposedly true doctrine.

Compliance with Swiss laws is like democracy for Turkey’s President Erdogan: a train to take until you reach your destination, at which point you get off. As Tariq Ramadan (born and raised in Geneva) once said, he is in favor of a moratorium on stoning as a legal penalty, not an abolition of it. A moratorium pending what? The results of further psychological studies as to its effects—or a change in the vector of social forces?

The future cannot be known, but it is the future that counts in answering the question. Is fundamentalism likely to grow, however seemingly unpropitious the Swiss soil may be for it, with its tolerance, levels of training and education, and prosperity? It has to be remembered that the leaders of the fundamentalists are far from being downtrodden no-hopers that some of the terrorists have been; very far from it. True, Swiss Muslims are largely of European origin and Yugoslavia secularized them (and Albania under communism had banned religion altogether). But the idea that secularism is irreversible—an idea in which I once believed myself—has proved not to be true.

An Egyptian friend of mine told me that there were a thousand female students in her year at university, of whom two or three were scarfed or veiled. Less than 50 years later, the proportions are almost reversed. Moreover, although in Switzerland Muslims constitute only about 5 per cent of the population, their age structure is such that the proportion is bound to increase. While the non-immigrant Swiss reproduce at below the rate of replacement, about 40 per cent of Muslims are under the age of 24, and about 80 per cent under the age of 40.

These are figures that Monsieur Richardot himself gives, but he is convinced that Swiss Muslims, and their offspring, are and will remain sufficiently Helvetianized for fundamentalism to be nothing more than a minor irritation, confined to a tiny and insignificant minority. There is little to worry about in his view, for Switzerland, being sufficiently different from the other countries of Europe, supposedly will not experience the same problems.

He does indeed point to a very important difference (quite apart from difference in origins):

Moslems, or those designated as such, are often grouped in France in neighbourhoods or suburbs, where rents are cheap and they are in the majority . . . In Switzerland, things are different. Immigrant workers find housing for themselves, without public assistance.
Such self-sufficiency is good, of course, but assumes that the attraction of fundamentalism is largely the direct consequence of the conditions in which it arises.

Richardot continues: “[Integration] has been a real success: no school in Switzerland was ever burnt down by Moslems, as they were in France in 2005.”

Yet even with so sanguine a commentator, a note of anxiety creeps in:

It is nonetheless true that fundamentalist Moslems (especially Salafists) gain ground every day in Switzerland, although they are still a small minority. Thus it was that Moslem secondary school pupils in Basel in April 2016 refused, brusquely and collectively, to shake hands with their teacher because she was a woman.

Perhaps it is time to reread The Fire Raisers, a great play by an important Swiss writer, Max Fritsch. In this 1953 play (about which I have written before at Law and Liberty), a wilfully blinkered bourgeois refuses to believe that the men he has allowed to be his lodgers are really the arsonists who are starting fires everywhere in the town and who eventually burn down his house, with him and his wife in it. The play is, as I said on that earlier occasion, an allegory of the rise of Nazism but is applicable in many other situations, and will always be.

Alexander Hamilton: Switzerland or the Caribbean, Anyone?