Should there be any limitation on the freedom of public expression, and if so why, how and when imposed? The question has become acute in France where the Minister of the Interior, Manuel Valls, has declared his intention of seeking to silence a stand-up comedian, Dieudonné M’Bala M’Bala, because of his increasingly anti-Semitic tirades. M. Valls, hitherto the most popular minister in President Hollande’s government, has managed to corner himself by an astonishing lack of adroitness, having fallen prey to the illusion of many politicians in a highly centralized state, namely that they can control what happens in society.

M’Bala M’Bala – known universally in France by his first name – was born 47 years ago of a French mother and a Cameroonian father. He started his career as a left-wing satirist in a duo with a Jewish colleague called Elie Semoun, but they fell out and M’Bala M’Bala thereafter grew ever more anti-semitic in his comic act. In 2007 he was fined nearly $10,000 for having called the Holocaust ‘memorial pornography.’ Increasingly refused access to mainstream media, he bought and still runs a one man theatre in Paris, the Théâtre de la Main d’Or, where it now takes several months to obtain a ticket. Repeated denunciation by the great and the good has done nothing to curb his popularity: he has 400,000 ‘friends’ on Facebook (more than half the number of Jews in France) and has popularized a gesture called la quenelle whose precise meaning is contested (especially by M’Bala M’Bala when he is in trouble with the law) but which now seems to almost everyone to be a forme fruste of the Nazi salute.

The social composition of M’Bala M’Bala’s friends and supporters is revealing and instructive. There are Holocaust deniers, of course, or those who think it did not go far enough (among them M’Bala M’Bala himself, who said of Patrick Cohen, a Jewish radio announcer, ‘When I hear him speak, I say to myself, gas chambers… what a pity.’); members of the national Front; disgruntled youth of North African origin and Palestinisan sympathies; Third-Worldists who, again like M’Bala M’Bala himself, are against what they call ‘the System.’

Hostility to, and resentment against, ‘the System’ is what unites these groups, and what makes possible a de facto, and indeed intellectually semi-coherent, alliance between the far left and the far right: for what both really hate is the spontaneous order of liberalism which they see as the origin of their woes and dissatisfactions.

The French press, media and intellectuals castigate ad nauseam what they call the ‘ultra-liberalism’ of the present-day western world: and their characterization, as intellectually lazy as it is inaccurate, now goes virtually by default. Very few are the commentators who see through its inaccuracy. That a country whose public sector accounts for more than half of economic activity, and which is as highly-administered as France (and, it must be said, often well-administered, for who would not rather go on the Paris Metro than the New York Subway?), cannot plausibly be described as ‘ultra-liberal,’ ought to be perfectly obvious even on the most casual reflection, but alas it is not. If France is ultra-anything it is ultra-corporatist, but even that would be an exaggeration. And so present discontents are laid at the door of ultra-liberalism, though in fact a considerable proportion of the resentments and discontents of the young who approve of M’Bala M’Bala are attributable to the rigidity of the French labor market, which is caused precisely by an illiberal nexus of protections and restrictions.

The problem, then, is not ultra-liberalism but insufficient liberalism. The difference between France and other western countries, incidentally, is one of degree and not of type, though even degree can be important: illiberalism in the French labor market has in a matter of a few years turned London into one of the largest French-speaking cities in the world. 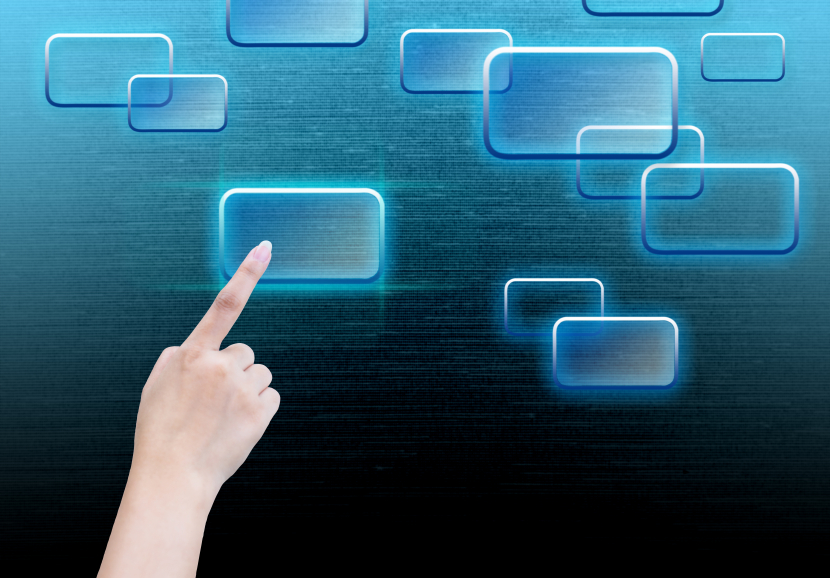 world. They share this desire with socialists of all stripes. And while it may be true that in a spontaneous order the vast majority do better in aggregate than they would do under a more centrally-organized (or supposedly ‘rational’) order, it cannot be denied that, in such a spontaneous order, some will do better, even much better, than others. A winner in an abstract aggregate may be a loser in a particular situation, and his status as loser will almost always be more real to him that his status as winner. He is then on the lookout for a scapegoat because a) we tend to assume that everything that happens in the human realm is the result of someone’s intention and b) hatred is by far the strongest, longest-lasting, and most gratifying of all political emotions.

For those who both hate spontaneous order for the ill it has done them but who also believe that such an order cannot really exist because everything that happens does so because of someone’s wish that it should, the fact that Jews should be so successful in France (and, of course, elsewhere in the western world), and the North Africans so comparatively unsuccessful, can only be explained on one hypothesis: conspiracy. To an age-old prejudice is added a reinforcing paranoia, and it is that M’Bala M’Bala both evokes and panders to. Here I must add that the structure of socialist economic thought is exactly the same as the structure of ant-Semitic economic thought: if anti-Semitism is the socialism of fools, socialism is the anti-Semitism of intellectuals.

M. Valls is the member of a government that wants to reinforce the illiberalism of the French economy (using the term liberal in its economic sense). In other words, he supports the very policies that provide a fertile ground for M’Bala M’Bala’s ‘ideas.’ But I think it would be utopian to imagine that, with a more liberal policy, the problem would disappear of its own account. Discontent springs eternal, and therefore so does the search for scapegoats. I recall British Dracula films of the 1960s in which, referring to the phenomenon of vampirism in Transylvania, a character would ask, ‘When shall we be free of this evil?’, a question to which Professor van Helsing (of Amsterdam) would return the answer ‘Never.’ And that, in the present context, is the correct answer.

To attempt to ban M’Bala M’Bala from public performance, as is Valls’ wish, is a sign both of impatience and overestimation of governmental ability to direct society, to say nothing of its theoretically dubious assault on freedom of expression. The attempt would make a martyr of M’Bala M’Bala while simultaneously (and paradoxically) giving him all the more prominence. Indeed, he has never been as prominent in French media as immediately after M. Valls announced his intention.

The Mismeasure of the Economy

The use of -isms distracts us from the basic question: what political and private institutions are better at matching people to capital?

Market-Driven Health Care Is Worth the Effort

While challenging politically, the payoff—better medical care at much lower costs—is too substantial to abandon for a lower-performing alternative.

Does the process of market creation fully price the cost of that creation?