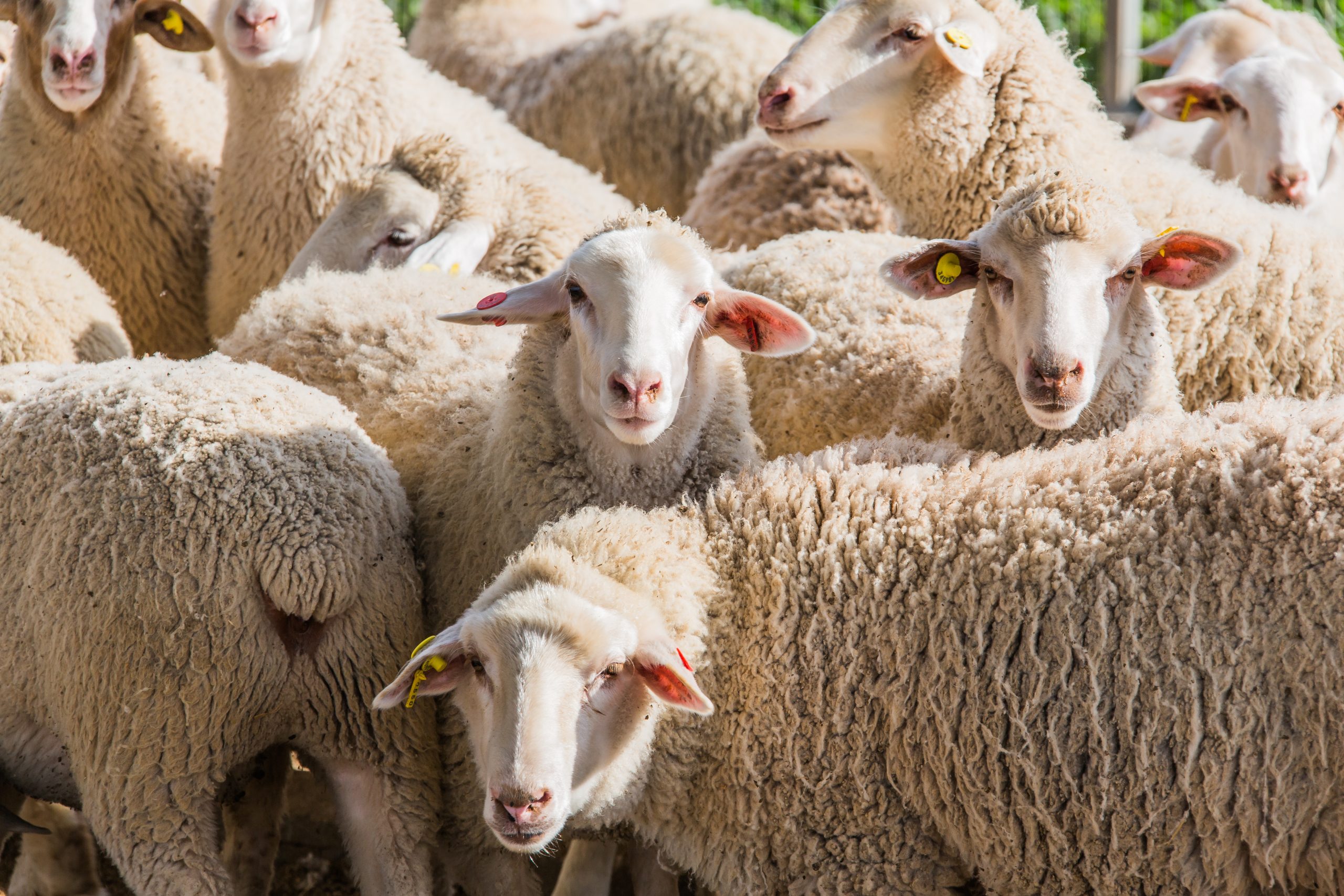 General elections in modern democracies bore much of the population—perhaps most of it. They even seem to many a form of slow torture by means of constant and inescapable publicity and propaganda in favor of the nonentities who stand for public office. Nevertheless, it is dangerous to despise practical politics on the grounds that politicians are all the same, which is to say no good. Such indiscriminate disdain creates an opening for a more extreme and dangerous form of politics that preys upon universal discontent.

Still, in almost every Western democracy, there is a growing feeling that the political class (including its bureaucratic allies) has become more like a caste—a self-enclosed and self-perpetuating group of people that arrogates privileges to itself, through the enjoyment of which it insulates itself from the rest of the population, whose interests it has therefore no reason to share or understand. We the people increasingly believe that the division between the political class and everyone else is much greater than any factional divisions within the political class.

Though we vote, we are disenfranchised.

As I said, it is still seldom the case that candidates are exactly alike. If you believe that politics is mainly, though perhaps not invariably, a choice between evils rather than the pursuit of the good, the choice between them is still worth the making. We can hardly complain that we got Tweedledum rather than Tweedledee if we did not even bother to show up and pull the lever for Tweedledee.

An election is very shortly due in my country, Britain. The main candidates fill me with ennui, not enthusiasm. This time around, they do in fact look the same: smooth-faced and without any discernible trace of individual character. None of them makes jokes, at least not spontaneously. They are earnest without being serious. I can’t bear to look at, let alone listen to, any of them.

Glancing at the headlines at a newsstand in the airport just before a recent departure for the United States, I saw that our national Tweedledum had promised the populace that, if elected, he would spend $12 billion more per year on our National Health Service. Our national Tweedledee, on the other hand, offered the populace the provision of a personal midwife for every new mother (whether or not she needed or wanted one), someone to tell her how to bring up her child and ensure that she never felt alone in the task.

Tweedledum and Tweedledee each spoke as if he were proposing to confer inestimable benefits upon Britons from the goodness of his heart and from his own pocketbook rather than from the pocketbooks of the electors—or at least of some of the electors. For of course the beneficiaries of the largesse would not necessarily be, indeed would necessarily not be, identical with those who paid for it.

For politicians, it is more blessed, or at least important, to give than to receive. Hence budget deficits. On the other hand, for the electorate, or a majority of the electorate, it is more blessed to receive than to give. Where compulsory exactions are concerned, whether one is blessed or not depends on who is giving and who is receiving. Whenever more are on the receiving end, or think they are (for their perceptions are often distorted), the politicians feel secure.

Now all of our national Tweeedledums and Tweedledees obviously believe it their duty to be the shepherd of their flock. On that point, at least, they are in deep agreement, and I should be surprised if by now, after decades of the growth of the state, the majority of their flock had not also internalized this view. Sheep, after all, need shepherds, even in countries where there are no wolves.

We have long since reached the stage predicted by Tocqueville:

Our contemporaries are constantly excited by two conflicting passions: they want to be led, and they wish to remain free. As they cannot destroy either the one or the other of these contrary propensities, they strive to satisfy them both at once. They devise a sole, tutelary, and all-powerful form of government, but elected by the people. They combine the principle of centralization and that of popular sovereignty; this gives them a respite: they console themselves for being in tutelage by the reflection that they have chosen their own guardians.

But all this still does not mean that there is no difference between the proposals put forward by the Tweedledum and Tweedledee of May 2015. The offer to spend $12 billion more of our own money on our health service is comparatively modest and, strictly speaking, might not even entail an increase in taxes or borrowing, if it were funded by savings elsewhere. I say strictly speaking but of course it would be a real change for Tweedledum to think strictly when it comes to these matters. First of all, the savings would involve budgetary actions that would irritate some portion of the electorate, which he like all elected politicians is reluctant to do. Secondly, once government expenditure has reached a certain level, all attempts to reduce it only seem to increase it.

Let us compare that to Tweedledee’s proposal. If not abandoned once the election is over, it would represent a sinister extension of the state’s power and locus standi to interfere in the most intimate aspects of citizens lives. After all, the hand that rocks the cradle rules the world. The state, already in far too many cases acting as if father to the child, at least financially, would also become nursemaid and possibly even mother. Only in a nation of incompetents, or of people who believed themselves incompetent (which sooner or later amounts to the same), of minors and servile underlings, could such a proposal be put forward as a potential election-winner.

And thus, though far from admiring him, I shall vote in the coming days for Tweedledum rather than for Tweedledee. As Hilaire Belloc put it in his cautionary verse, Jim, Who Ran Away from His Nurse and Was Eaten by a Lion:

For fear of finding something worse.

“We Will Fight for a Fair Contract!”

Contrary to the numbers games of today's majoritarians, America's federal republic reflects not a trace of national, numerical democracy.

Competing Liberalisms and the Metaphysics of Democracy

There are many roads to liberalism, and not all liberalisms are about the deepest questions.