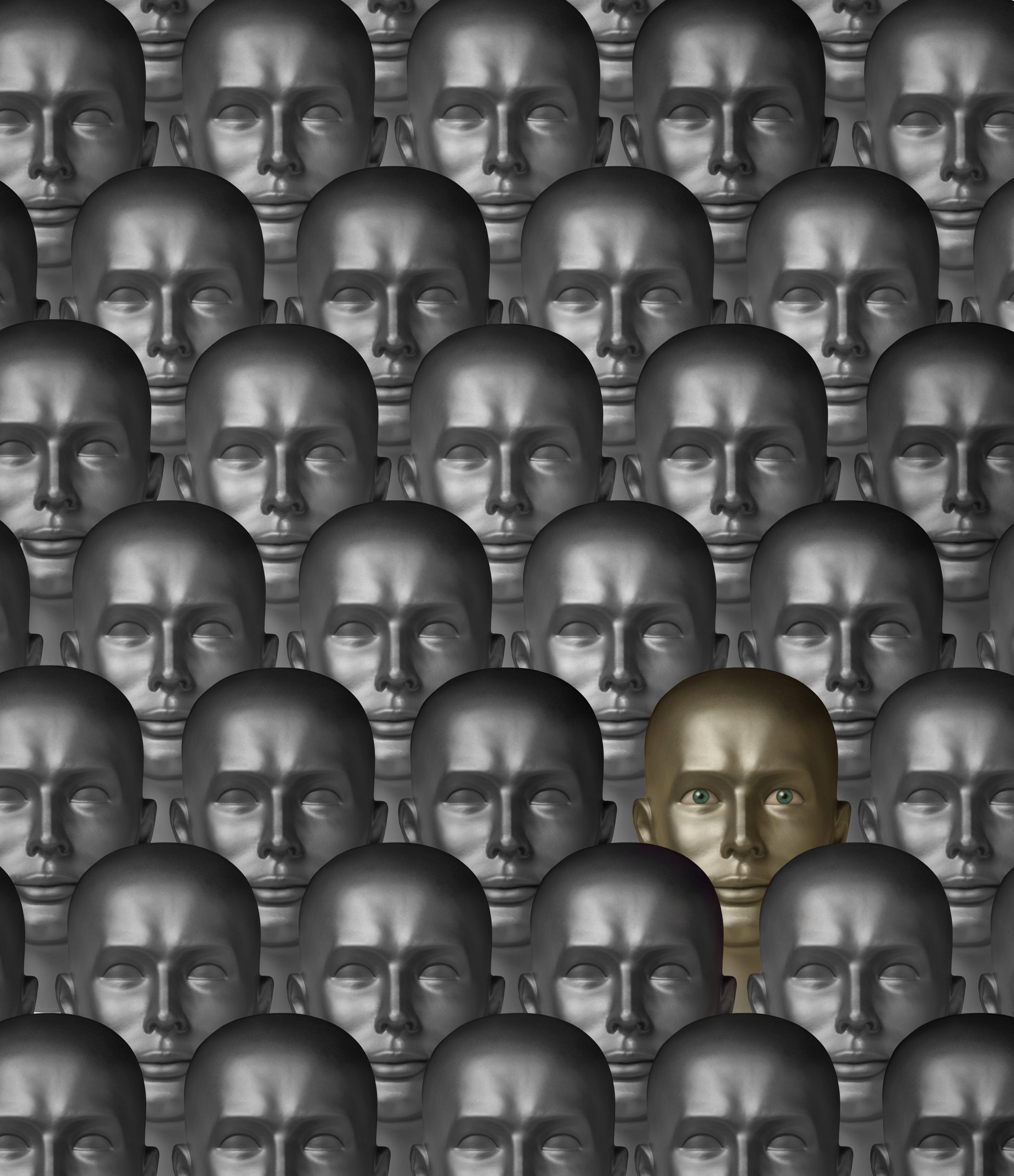 Political correctness is an informal system of partial censorship but it is not nearly as recent as we are inclined to imagine. It has always existed. If birds of a feather flock together, so do intellectuals of like opinion; and while intellectuals think of themselves as fearless seekers after truth, in practice they are often more afraid of giving offence to their circle of ideological friends and associates than interested in the harsh realities of the world outside their magic circle.

I happened recently to read a wonderful book by the Countess R G Waldeck called Athene Palace. Waldeck, who became a countess on her third marriage, was born in 1898 into a cultivated banking family in Germany (those were the days, apparently, when bankers were cultivated), but with the arrival of the Nazis in Germany she escaped to America. She was an adventurous, highly intelligent, polyglot woman who worked as a foreign correspondent and wrote several books. Athene Palace is a brilliant, witty account of her time in Romania, where she lodged for several months in 1940-41 in the famous hotel, the Athénée Palace, that gave its name to the title of her book. It was a privileged vantage point from which to observe events, for le tout Bucarest turned up there at one time or another, some of it regularly. Protected by her American citizenship, her status as a journalist and her obvious charm, she was able to grow close to and even friendly with the Nazi officials and soldiers who were infiltrating the country (and, like her, staying in the hotel). I know of no book that so wonderfully interweaves historical events and personal reminiscence. Pre-war Balkan intrigue, whose historical context she deftly describes for the reader, was, of course, propitious to that particular genre of writing.

I read the book in a French translation, published in 2014, to which is appended a very interesting article that she published in October, 1939 in the American Mercury. In this article, she sketches with some bitterness the reception that she received in American liberal intellectual circles when she described the situation in Germany as she had seen and experienced it. No one could have suspected her of being well-disposed to the Nazis, who had deprived her of her family fortune, cut her off from her friends and forced her to live and work elsewhere, in a language not her own; she was herself a liberal; but she found that liberal circles were so wedded to their own idea that someone like Hitler was so reprehensible that he could not have any support among the people and would therefore soon be overthrown that her attempts to make them see otherwise were fruitless. They were deaf to the inside knowledge and the lived experience of someone as obviously well-informed and convincing as she. They thought they knew better, from first principles:

I tried to warn them. Hitler was not the idiot they took him for, but a dangerously cunning and tenacious        politician. ‘In Mein Kampf ,’ I said, ‘you’ll find his plan to build a Germanic Empire.’ ‘I understand.’ one of them  commented sarcastically, ‘So he’s a visionary.’ ‘So it seems to me,’ I said, ‘though I don’t share his vision.’

Waldeck’s epigraph for the book is from Stendhal: ‘Will I be accused of approving these facts on the pretext that I describe them?’

In her article in the American Mercury, she writes that the liberals’ awareness of always being on the side of the Good Cause not only blinded them to reality, but created an intellectual atmosphere akin to the totalitarianism she had left behind:

The first law [of the Dictatorship of the Good Cause] consists of denial of facts and conclusions if they are inconvenient to the liberals and their supporters. To infringe this law attracts an immediate punishment. Not a physical punishment, because this dictatorship fortunately does not possess a physical power, but a social and psychological punishment that consists of ostracism, calumnies and distortion of what you have said.

Yes, she concludes, a totalitarianism. Perhaps more accurately it might be called a micro-totalitarianism, since of course liberal intellectual circles are restricted in size and still face opposition. But the vocation for dictatorship is there (perhaps it lurks in all of us, at any rate all of us who vex ourselves with public affairs).

I read Waldeck’s book at a time in France when there is a struggle to institute a regime of virtuous opinion. A well-known journalist and public intellectual called Éric Zemmour has published a book called The French Suicide, in which he alleges that, in the 40+ years following the ‘events’ of 1968, a generation has come to power that has systematically undermined France as a cohesive country and has so weakened it by its economic and social policies that it scarcely exists as a country except as a shell of its former self. He chronicles what he sees as the suicidal decisions taken year by year from the downfall of De Gaulle. ‘France,’ he concludes, ‘is dead.’

Among the many targets of Zemmour’s wrath is the influx of Muslem immigrants from North Africa, for which the pseudo-aristocratic and pseudo-conservative (though genuinely avaricious) Giscard d’Estaing was largely responsible. It was he who permitted the family reunification of North African immigrants who, until that time, had been men who came to France to work in its then-booming economy. By allowing family reunification Giscard created cultural and religious ghettoes that had not existed before.

Zemmour can hardly claim to have been censored. His book—of more than 500 pages—has sold something like 700,000 copies (the equivalent of 4.2 million in America), and unlike many lengthy books I think his will largely have been read by those who bought it. And until recently he appeared regularly on television expressing opinions that were politically incorrect, to say the least of it.

He was not exactly a lone voice crying in the wilderness of la pensée unique, but he was certainly the loudest and most prominent of such voices, and recently he gave his television channel (which is otherwise resolutely bien pensant) a perfect excuse to disembarrass itself of him.

Zemmour gave an interview to Corriere della Sera, one of the two most important Italian newspapers. In it, he lamented the progress of Islam and Islamism in France. The interviewer asked him whether, then, it was necessary to deport Muslems from the country. Here is Zemmour’s answer:

I know it’s unrealistic but history is surprising. Who would have said in the 1940s that, twenty years later, a million pieds-noirs [French colonists] would have left Algeria to return to France? Or that, after the war, 5 or 6 million Germans would have left Central and Eastern Europe where they had lived for centuries?

This answer soon got back to France, where it created a lot of media noise. Zemmour had presented his enemies with just the ammunition they needed, for it was not unreasonable to interpret his answer as a wish, if not an outright demand, for the kind of ethnic cleansing that the pied-noirs and Germans had experienced. He was sacked from television, which is probably what many little dictators of the Good Cause had wanted to do for a long time. And the resultant furor diverted attention from the real problems that Zemmour (himself of Berber Jewish immigrant stock) had elsewhere described. They could now safely be ignored again, at least for a time, lost in arguments about the limits to free expression, any allusion to those problems being tainted by Zemmour’s wish, if that is what it was, for ethnic cleansing. Even to raise these questions was to risk ostracism by decent people—thereby leaving them to be answered by people who are not decent.

Thus a dialectic between silence and crudity has been established. Suffice it to say that it is a dangerous dialectic, propitious to explosions of wrath and violence.