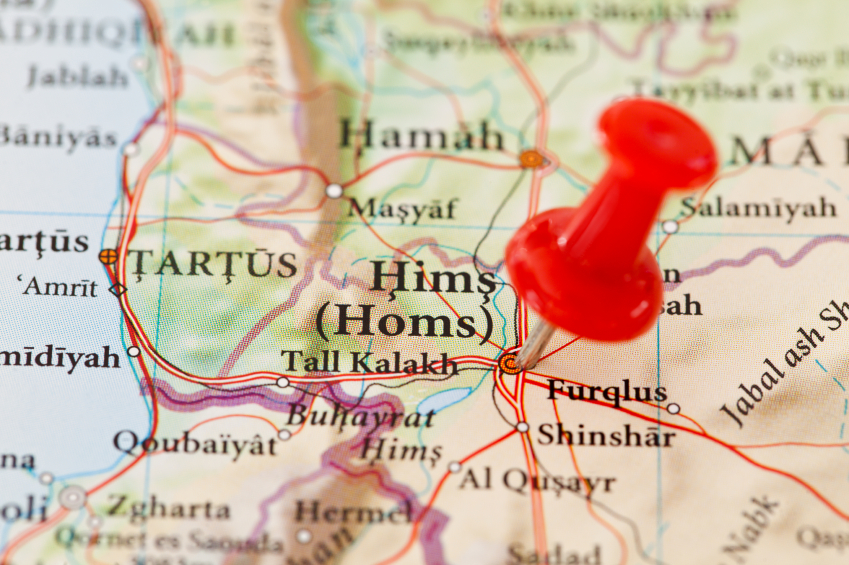 As the Muslim world’s Sunni and Shia confessions tear at each other’s vitals along the Fertile Crescent from Mesopotamia through Syria and into Lebanon, some Americans’ regrets that we are not involved are based on the premise that this war is between moderates and extremists, and that our interest is to ensure the moderates’ victory. In fact however “moderation,” “extremism” and “al Qaeda” are categories that fit American prejudices better than they do than local realities. The war is about complex social, racial and religious hatreds accumulated over centuries.

Stories about atrocities committed by all sides in this war have become so common that they hardly draw notice. But attention should be paid to the reasons why thoughtful persons involved in these atrocities find them perfectly appropriate. For example, one Saudi jihadist had been so revolted by the sight of children deliberately slaughtered in Syria, and by the offhand explanation that these were “not Muslims” because they were Shiites, that he had quit the fight. But, as he then told a New York Times reporter, he rejoined it after reconsidering the justice of the matter.

Indeed: the notion that Shiites deserve death because they are a mockery of Islam is fundamental to Wahabism, Saudi Arabia’s official sect. This is not mere theory, nor is it recent. In 1802 a band of some 12,000 Saudi Wahabis attacked the city of Karbala in present day Iraq, and exterminated its inhabitants. The Ottoman Empire had to wage a long and bloody campaign to keep its Shiite subjects safe from the Wahabis.

Wahabis aside, the Shiites have always been the Muslim world’s underlings, socially and economically as well as religiously. After WWI Britain, acting on behalf of the League of Nations, placed Mesopotamia’s Shiites under malevolent Sunni rule just like under the Ottoman Empire. That is why the world’s Shiites have always looked for protection to Iran, the only Shia power. Hence, Persia’s racial, cultural, and historical conflicts with the Arab world have been one more set of burdens that Arab Shiites have had to bear.

It takes quite a bit of solipsism for Americans to imagine that either side in these wars is really thinking of us.

Others argue that America’ failure to support the Sunni side in that war, specifically Saudi Arabia’s, turns the Muslim world’s majority against us. This makes even less sense because, as we should never forget, the mass of anti American terrorism – chiefly 9/11 – has been mounted by Sunni Muslims, chiefly Saudis.

It is true, as Saudi Arabia claims, that any Sunni losses in this war could be Iran’s gains. But such gains are by no means certain. Nor is it by any means clear what any given victories or defeats on either side might mean for America. Today’s Sunni-Shia war is taking place entirely in the Arab world. Keep in mind that, much as any Arab might be beholden to Iran for support against other Arabs, he is still an Arab whose location, language, interests and prejudices continue to separate him from the Persians.

Iraq is a case in point. It is not necessary to imagine infiltration of Anbar province by al Qaeda to understand why Iraq’s Sunnis are fighting to exclude Baghdad’s Shiite-dominated government from Anbar province, or to impute paranoia to Iraqi Prime Minister Nouri al-Maliki to understand why he wants to retake Fallujah. The Sunni Arab regimes had supported Sunni rule over Shia in Iraq before the US overthrew Saddam Hussein in 2003. They supported the Sunni insurgency thereafter, and urged the American occupiers to turn over control of Sunni areas to Sunnis. Now the Shia want to rule Sunnis as Sunnis had ruled Shia. This is far more important to the Arabs involved than it is to Persians or to Americans.

The notion that the American people have some kind of interest in Sunni hegemony over the Muslim world because the Sunni are that world’s 10 to 2 majority flies in the face of common sense in international affairs: stay clear of others’ wars but, if you must ally with either side, do so with the side that needs you the most and can do you the least harm. The notion that we might gain the Sunni world’s good will by helping it to subdue its Shia challengers refutes itself.

The Corporatist Legacy of the Auto Bailouts