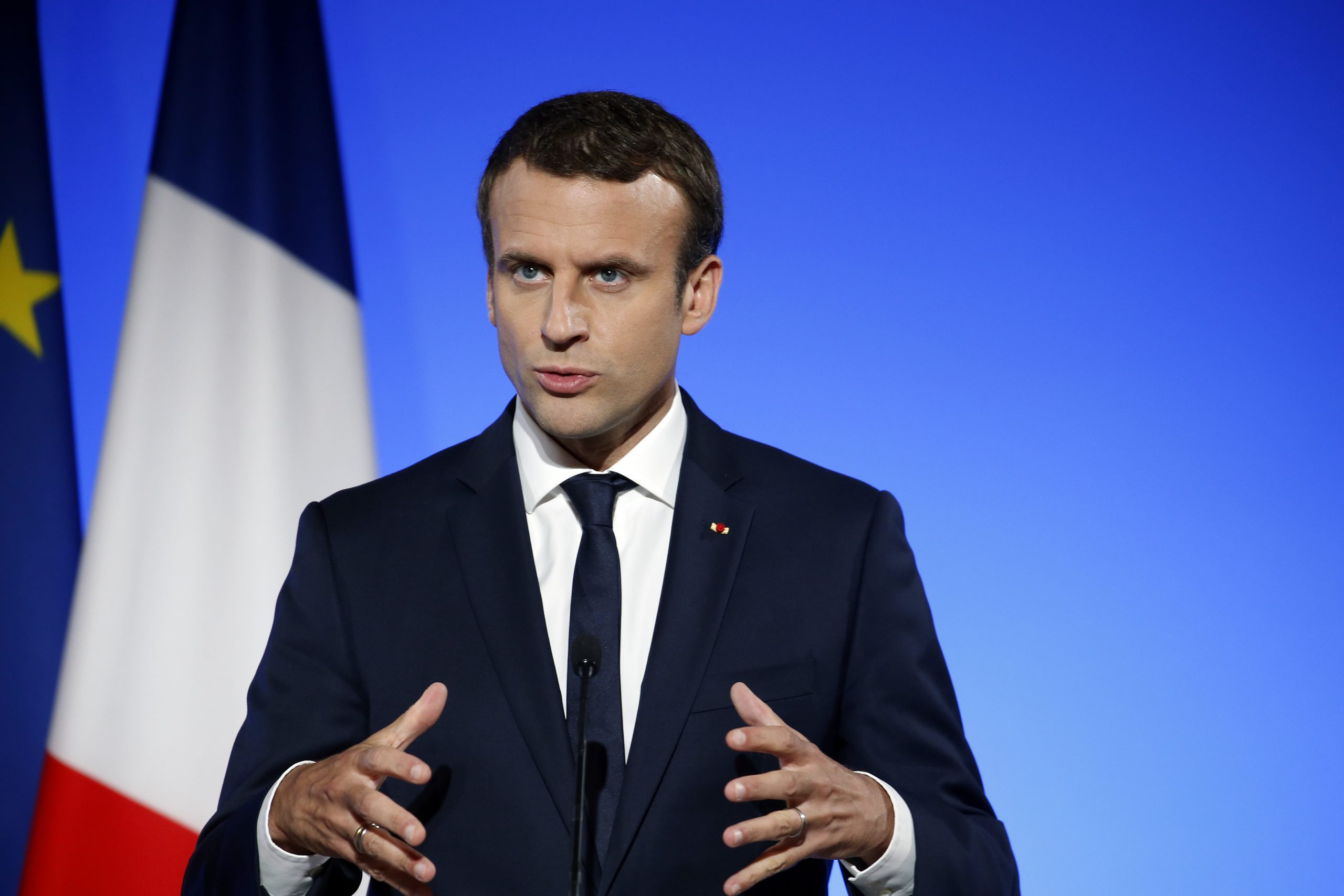 French citizens are not familiar with long electoral campaigns—the Fifth Republic’s first presidential contest, which was in 1965, lasted less than a month! This time, an entire year elapsed between the beginning of the primaries and the legislative elections, held in two stages a month after Emmanuel Macron won the presidency. The dominant feeling among the French people is weariness.

Weariness about the campaign, but also weariness of veteran politicians. Several, of the Right and Left alike, were summarily fired during this long campaign: two former Presidents (Nicolas Sarkozy and François Hollande) and three former Prime Ministers (Alain Juppé, Manuel Valls, and François Fillon). The political year was marked by what we called in French slang “dégagisme.” Dégagé  means disengage or untether, so it’s basically, in American political parlance, “throwing the bums out.”

Macron succeeded mainly because he was considered “new”: young, without any political experience, without any electoral mandate. Of course, one could recall that he was in charge of economic policy during the Hollande presidency—a policy that was not exactly successful. For that matter, he was a strong supporter of the policies that have been applied for decades. But he was “new” and it was enough!

The supplanting of the old with Macron makes it something of a “populist” victory—a  victory of the people against the political elites. The only strange point is that this populism was not against, but strongly in favor of, the “neoliberal consensus.” To speak in the manner of the French political philosopher Pierre Manent, this populism was linked to the “fanaticism of the center” and against “demagogy”—though “populism” is usually the modern way of saying “demagogy.” Populism in the usual sense is the people retaking control of their political destiny; the paradoxical French populism of 2017 was a way to promote the idea that “there is no alternative” (as Margaret Thatcher once said in a very different context) to opening borders, to increasing the powers of the European Commission, or to reducing middle class purchasing power.

As is normal in France, the June parliamentary elections confirmed the May presidential election. A majority was received by Macron’s new political movement, “La République en marche,” LREM, “The moving Republic” (but moving to where, we don’t yet know . . . ).

On the other hand it was not a large majority of French citizens, as more than the half of the electorate did not show up for the parliamentary vote. This is apathy on a huge scale, in the  French political context. Nor was it a very large majority of those who did show up. Only 27.6 percent of the voters chose LREM candidates in the legislative election’s first round. But it won a large majority of the seats in the National Assembly: 308 seats out of 577—over 400, if we included seats won by LREM’s allies.

It’s important to note that many of these members of Parliament are even newer than Macron. Many of them have never held office before. And many know little of public finance, foreign affairs issues, or even the rules of the National Assembly. So, a large contingent of MPs don’t have any political identity save the “label” LREM and the support of Emmanuel Macron, and have rudimentary, if any, political skills. One assumes that they will vote the way President Macron will ask them to vote, and espouse policies that government ministers tell them are good.

This means that, besides the triumph of populism, of a sort, we have also a triumph of technocracy. The members of parliament won’t be able to play a political role by themselves. They will only be able to register and applaud the decisions of the President.

Compare this situation to the noncompliance, so far, of many in the U.S. Congress, including many Republicans, with the program of President Trump, and you can see that Macron enjoys much more latitude to pursue his agenda—an agenda that is, by the way, still very obscure to  observers.

Some in the French media speak of a government by “pronunciamento.” That’s not completely off the mark, for one sees no real checks and balances, now, to the presidential will. No political power can resist his decisions at this point. But it could instead be considered a return to the “Gaullist” conception of the chief of state: the only one chosen by the French people, independent of the parties and the lobbies, like a king. Just as Macron could be seen as a populist with an anti-populist roadmap, he could also be considered a “Gaullist” with an anti-Gaullist roadmap. This would mean a President independent of the parties, not to promote France’s independence but, on the contrary, to promote a better European integration or a wider opening of the borders.

This paradoxical situation would be fascinating to observe if it were not so dangerous. According to police and security officials, thousands of armed jihadists live in France (and many “French” jihadists will come back “home” after the ISIS defeat in the Middle East), residing openly in the suburbs of the big cities, where neither police nor any other representatives of the collective, such as doctors, firemen, or nurses, may enter. And we have also hundreds of leftwing activists (who injured hundreds of policemen last year and even attacked a children’s hospital in Paris), supported by millions of communist voters. Very few observers noticed that, of 11 candidates for President, three were officially communist and two were sympathizers. In the newly constituted National Assembly, the most consistent opposition is the extreme Left, led by a very effective tub-thumper, Jean-Luc Mélenchon.

Conditions right now are explosive, and the first question we will face is that of the rights of workers. This issue, peculiarly combustable in France, will be even more so this time, because the government decided to proceed with the use of a sort of executive order, without a parliamentary debate.

The success of Emmanuel Macron, as exciting to many as it was unforeseen, could lead in short order to disillusionment if his reform agenda sparks opposition as uncompromising as has been his new political movement, which took enhanced state powers unto itself very quickly.

France, a Nation Mired in an Obsession with Inequality

When many of the richest people in France stepped up to donate for the cathedral's rebuilding the reaction was not gratitude but anger.

Attempts to distance peoples completely from their national cultures were bound to produce unpredictable consequences.

Brexit Reveals the Persistence of Nationalism

Regardless of what happens, nationalist feeling has been revealed to be far stronger than pan-European feeling, which is, at most, a very pale ghost.