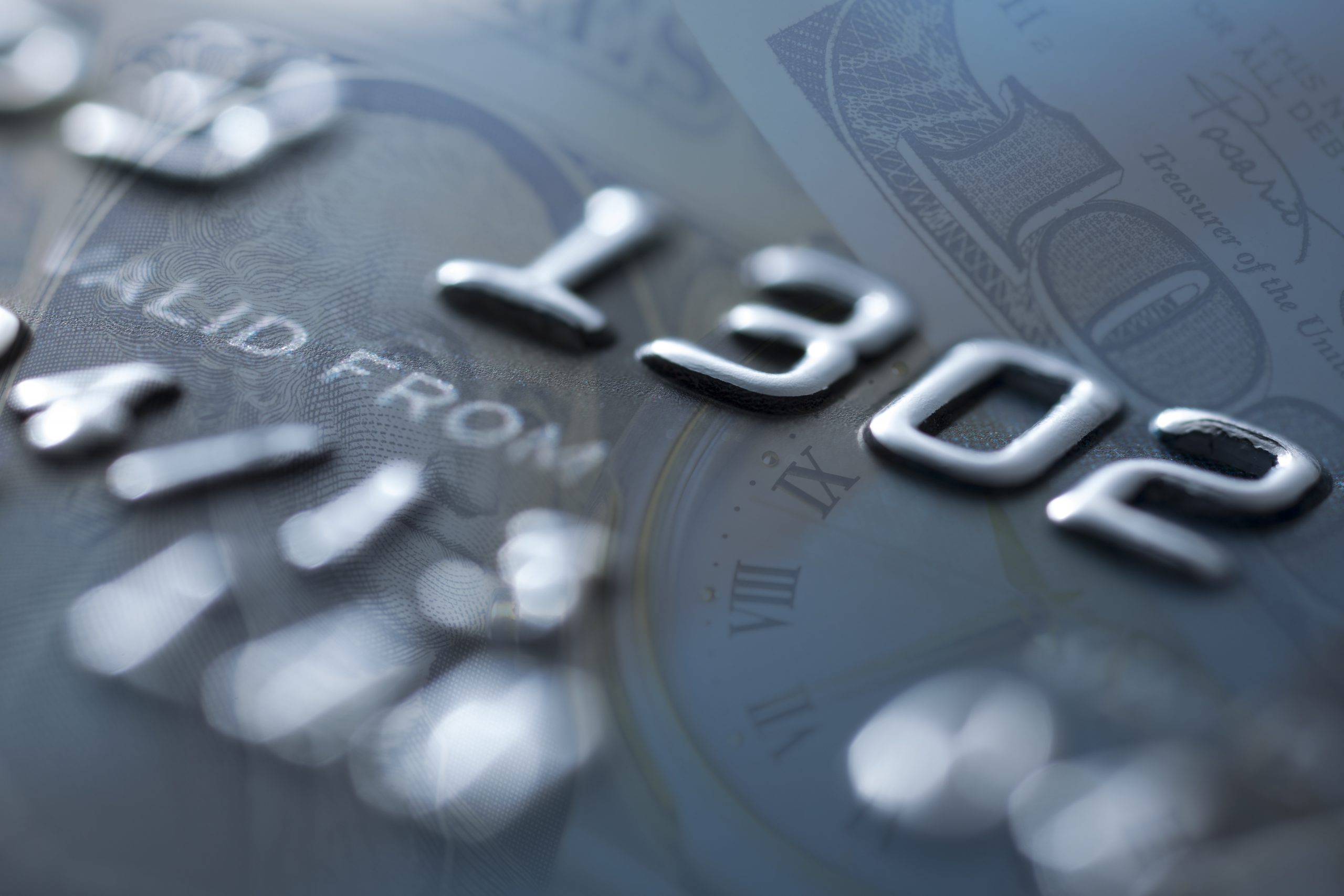 In the past few years, popular books about economics, such as Freakonomics and The Undercover Economist, have become surprise best-sellers, wowing readers by showing how economic reasoning can be applied to everyday topics like real estate commissions, sumo wrestling, and even street gangs. Yet a book had yet to be written applying economic logic to Americans’ use of credit. Now, four economists set out to change this, and readers may be surprised to learn that when it comes to credit, most of what they know “ain’t so.”

At 640 pages, Consumer Credit and American Economy probably won’t catch on like Freakonomics did. But hopefully it will serve as a basic reference on the economics of credit that will be useful to journalists, policy makers, and interested members of the public.

The book’s authors, George Mason University law professor Todd Zywicki, former Fed economists Thomas Durkin and Gregory Elliehausen, and Michael Staten, director of the Take Charge America Institute at the University of Arizona, take on the some of the greatest myths about credit—myths that are unfortunately shaping the public policy debate and limiting viable credit options for Americans. (Full disclosure: Zywicki is chairman of the Competitive Enterprise Institute, my employer.)

One such myth is the notion that an “explosion” in credit has been foisted on poor and middle class consumers who don’t understand payment terms and get in over their heads. The authors show that most consumer credit growth has occurred at upper income levels and is no cause for alarm, while making a distinction for mortgage credit, which as they point out, has been affected by numerous flawed government policies.

“Although the picture is not unambiguously positive, and there certainly are individuals who experience debt difficulties,” the authors write, “the overall thrust of the evidence from the disaggregated data is that much of the sector’s debt is owed by households that have ample resources to service it.”

A common theme running through the book is that debtors are often wiser than they’re typically given credit for. In the introduction, the authors observe that “a significant component of the underlying, basic economic demand motivation for consumer credit is the desire by consumers to change both the size and timing of their resource inflows and outflows.”

It is sometimes reasonable, they point out, to obtain credit even when a consumer has the assets to cover a large purchase. For example, someone with more than $35,000 on hand may still want to borrow that amount to purchase a vehicle in order to “avoid some combination of not buying the car or truck now, not giving up some other current purchases either, not paying taxes and penalties for liquidating assets held in retirement accounts, and not reducing reserves stored in other financial assets.”

Venturing into the controversial areas of credit for lower-income borrowers, such as the oft-derided payday loans, the authors find that consumers of these products frequently make rational decisions, given their limited alternatives. “Fewer than half of pawnbroker, rent-to-own, and refund anticipation loan customers have credit cards,” they write. “Thus, many high-rate credit customers are unable to turn to open-end credit for short-term borrowing” Perhaps most surprising to readers may be the authors’ finding the vast majority of payday borrowers are satisfied with their experiences. Citing a 2001 study by Elliehausen, the authors report that only “12.2 percent of customers … were dissatisfied.”

As the authors note, these short-term consumer loans are substitutes not for traditional bank loans or credit cards, but for far worse options such as bounced checks and late payment fees. They also present data showing the adverse consequences of prohibiting such loans. After bans on payday lending were enacted in Georgia and North Carolina, “the number of returned checks increased” and so did bankruptcies relative to other states. “In both cases,” the authors write, “the effect might be explained by greater difficulty in managing finances when payday loans are no longer available.”

In fact, data show that most payday loans consumers are “deliberative” in deciding whether to take out a loan. “Most customers used payday loans because they had an urgent need and had few alternatives,” the authors write. “Customers generally used payday loans over relatively short time intervals consistent with the design of the product. They were aware of dollar costs of payday loans and evaluated their decisions to use payday loans positively.”

Finally, the authors remind us that the “good old days” before widespread credit availability really weren’t so good in many ways.

The innovation of credit cards is that they are evidence of an existing credit arrangement that is approved in advance and available to consumers carrying the cards instantaneously worldwide.

No longer is it necessary to visit the retail outlet’s credit department or one’s own bank or the neighborhood finance company to purchase a new refrigerator or water heater and extend the payments over a few months. Today credit cards are accepted by most retail outlets and even by service professionals such as doctors, lawyers, plumbers, and car repair shops practically anywhere.

The book could have been strengthened by including a more forceful critique of public policies, like Dodd-Frank and other new financial regulations that have limited credit choices for consumers. Nevertheless, a basic understanding of the data on consumer credit may be the best weapon we have against such present and future red tape. The authors conclude that they “merely hope that the discussion here can put this ubiquitous product into better and more useful perspective.” In this, they more than succeed.

The Inevitability of Monarchy

The Politics of Resentment and Debt