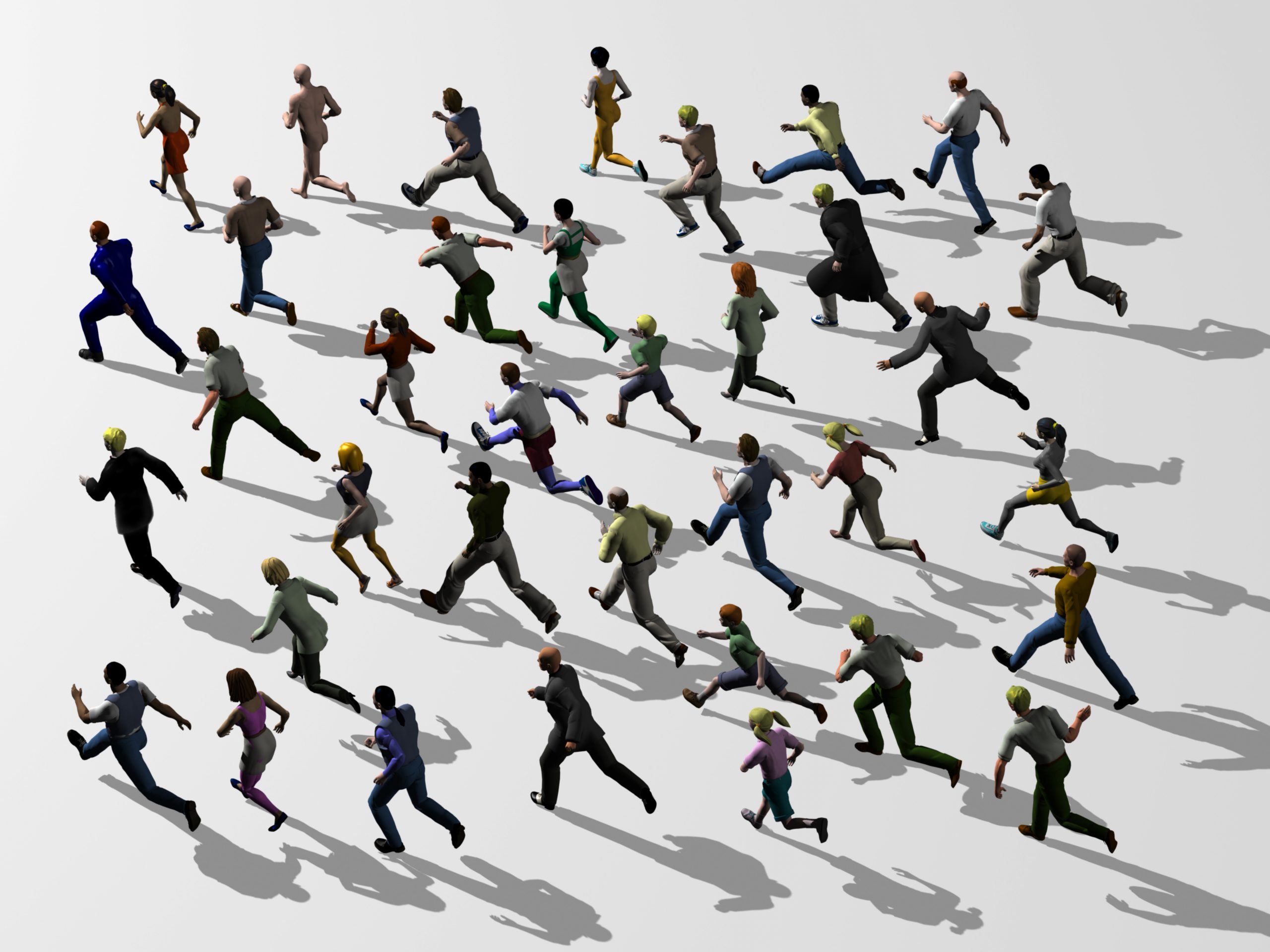 The Constitution’s aim to limit the influence of factions and passion gets the lion’s share of attention among modern readers of The Federalist. To be sure, these are critical aspirations, as much or more so today as they were in the 1780s. These aspects of the Constitution’s underlying theory, however, so dominate discussion that students often overlook another theme developed throughout The Federalist, the significance of knowledge and information in policy making, and how constitutional structure can elicit more rather than less knowledge and information.

I would rank the following passage from Federalist 62 only slightly behind the “if-men-were-angels” passage in Federalist No. 51, both for its substantive insight, even if often overlooked, as well as for its articulation of a theme central to the institutional arguments of The Federalist:

The effects of faction and passion pertain to the first step, the “ends” prong, of the Madisonian inquiry. The second step, the “means” prong, pertains to how legislation can appropriately be designed to achieve a given end.

Even today people wave their hand at the importance of the second step. Yet the second step is as significant, and can be just as controversial, as the first step. I ask students whether they’ve had an experience in which everyone agrees that the group will dine at a certain restaurant, so the goal is unanimous and uncontested, but an argument breaks out on the best route to take to the restaurant. Passions can run high, even if the argument is only about “means” and not at all about “ends.”

Indeed, today, ask congressional Republicans whether Obamacare needs to be replaced and we’ll hear almost unanimous assent. That’s the first prong. Yet the unanimity breaks down over which means might best accomplish that end. This is is no trivial dispute; it’s central to Republican inaction and, possibly, to Republican failure.

One must distinguish carefully, in laws, the aim they pursue and the manner in which they march toward this aim . . . The laws of democracy tend, in general, to the good of the greater number because they emanate from the majority of all the citizens, which may make a mistake but which cannot have an interest contrary to itself.

Those of aristocracy tend, on the contrary, to monopolize wealth and power in the hands of the minority because it is of the nature of aristocracy always to constitute a minority.

One may therefore say, in a general way, that the object of democracy, in its legislation, is more useful to humanity than the object of aristocracy in its own legislation. But there democracy’s advantages end.

Aristocracy is infinitely more skillful in the science of the legislator than democracy is capable of being. . . . [I]t knows the art of making the collective force of all its laws converge at the same time toward the same point.

It is not the same with democracy: its laws are almost always defect or ill-timed. Democracy’s means are therefore more imperfect than those of aristocracy: often it works against itself without wishing to . . .

Much of the structure of the US Constitution, indeed, much of what is taken to be the Constitution at its most undemocratic, aimed initially simply to overcome informational lapses manifest in the 1780s. Bicameralism, the greater numbers in the House and their shorter terms, the fewer numbers in the Senate, as well as their longer term and elections by state legislatures. The Electoral College. All these institutions aimed to overcome lack of information and knowledge among the public and even among the elite of American society.

In Federalist 62 Madison argues that the structure of the US Constitution “provides for the last in a mode which increases the security of the first.” That is, it improves knowledge of the best means to attain given aims, while guaranteeing that the aim remains on the democratically-derived bullseye.

Of course, the America of 1788 is not the American of 2016, or even the America of 1816. Constitutional steps that created informational intermediaries that seemed useful and necessary for republican self-government in 1788, may not seem quite as necessary with infrastructural improvements of just a few decades after the founding. (But that’s for another discussion.)

There was, however, one important informational innovation in American constitutionalism after the founding: the development of the Fourteenth Amendment’s doctrine of substantive due process. Discerning readers will have already noted the similarity of the judicial inquiry under substantive due process and the two-step “means-ends” inquiry in Madison’s (and Tocqueville’s) definition of good government.

To be sure, the doctrinal genesis of substantive due process lay in opposition to “partial” or “factious” legislation (and developed at the state level decades prior to the Fourteenth Amendment). This is the “ends” prong of Madison’s definition. Just as controversially, though, the second prong of the substantive-due-process reasonability inquiry, i.e., whether a given law or regulation was a reasonable imposition on the liberty guarantee, is focused on the appropriateness of legislative means.

The judicial substantive-due-process means test was often more of an empirically-focused inquiry that examined the appropriateness of a statute’s proposed solution to a problem. The government had the burden to prove to judges that a statute’s means would achieve the statutory goal.

Machiavelli, the Great Alternative to Plato: A Conversation with Catherine Zuckert

As we consider Justice Kennedy's successor, we should ask what a conservative judge should believe about the role of the courts.

Ted Cruz: A Probable Natural-Born Citizen of the American Republic