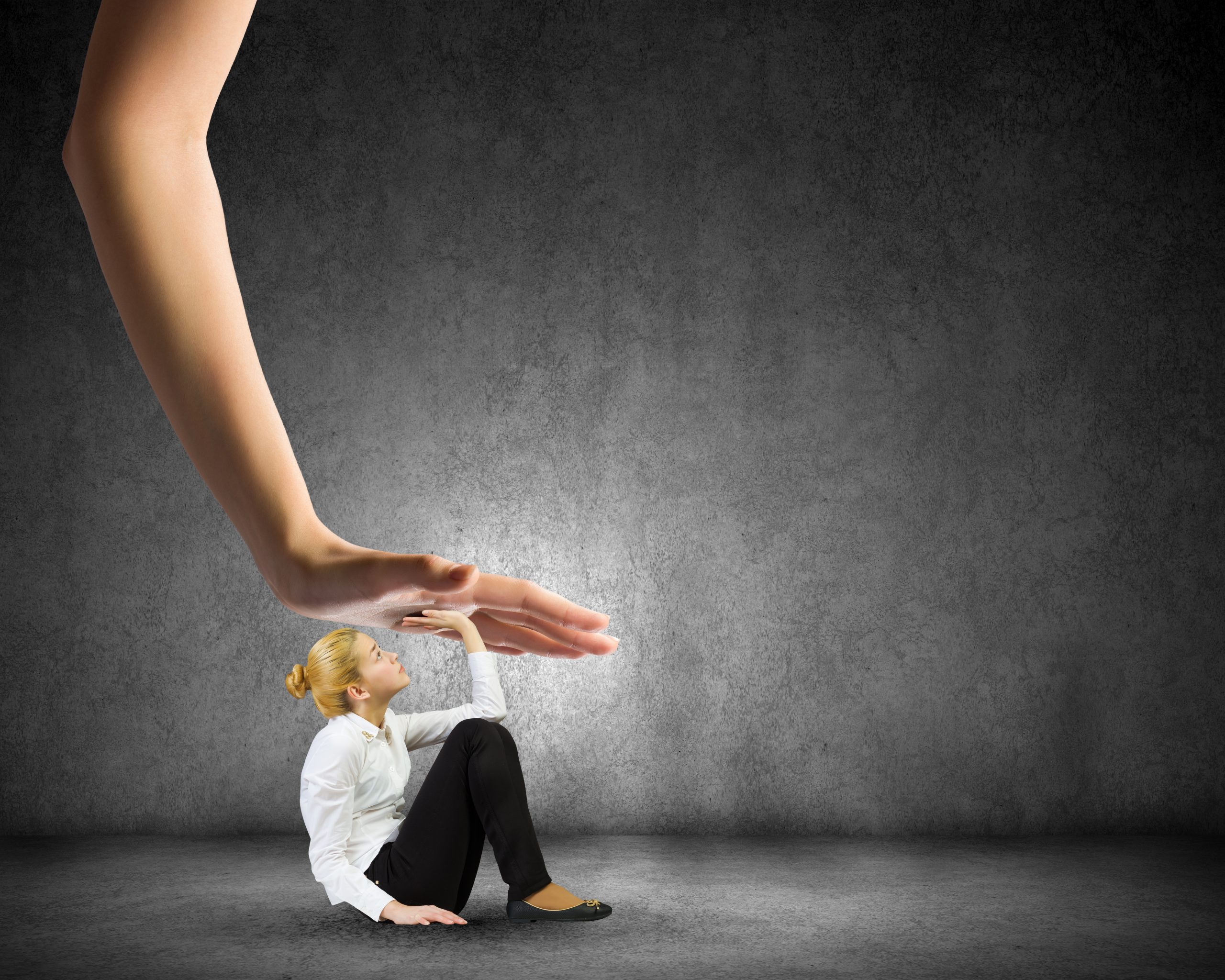 The case concerns the EEOC’s enforcement practices. After the agency files a notice against an employer, conducts its investigation, and finds “reasonable cause” to proceed, it “shall endeavor to eliminate any such alleged unlawful employment practice by informal methods of conference, conciliation, and persuasion.” 42 U.S.C. 20002-5(b). What happens if they don’t do that prior to filing suit, or do a snow job on the employer? Nothing, says EEOC. The provision is unreviewable.

The Administrative Procedure Act (APA) instructs courts to review agency actions for “abuse of discretion.” It specifically does not make review available for actions “committed to agency discretion by law.” Over the decades the Supreme Court has addressed that perplexity by identifying a handful of unreviewable classes of agency actions, such as spending decisions and (individual) enforcement choices. All other final agency actions are subject to a “presumption of reviewability.”  By and large Congress has to preclude review explicitly. Implied preclusion—in cases where there is “no law to apply”—is exceptionally rare.

But that’s what the EEOC is arguing for here.  The provision, it says, oozes discretion, and so there. Besides if you allow any review of whether the agency has “endeavor[ed]” to engage in conciliation, employers will start behaving strategically and, when a case goes to court, insist on a mini-trial on whether the agency tried hard enough.

That’s a real argument and difficulty, and the employer’s attorney (Tom Goldstein) did not have an easy time of it. But as Justice Scalia observed in the course of the argument, the EEOC also has incentives to behave strategically and in bad faith—for example, when it would prefer to hang a high-profile defendant in public. So what you’re looking for is a standard of review and some rules of the road that minimize strategic behavior on both sides. The answer cannot be, no review and no rules. But that’s what the government’s attorney insisted on.

The rules can come from only two places: the courts (a kind of federal common law of employment conciliation), or the agency. Court-made rules are bound to be intrusive and messy, the government’s attorney noted, and again she has a point. So why doesn’t the agency write some rules that it can live with, while also providing some guidance to enforcement targets? (The EEOC has the authority, and they’d get all the deference in the world on writing and interpreting the rules.) Absolutely not, came their response. That would mean judicial review, and any review is too much review.

That did not go over well (the transcript is fun stuff). Justices Sotomayor and Breyer wondered whether the government really meant what it seemed to be saying (answer, yes). The Chief Justice was “troubled” by the feds’ no-review, “just trust us” position (his characterization). Justice Kennedy could not think of “any other context where the court has essentially declined to review a statutory precondition to suit at all.” Justice Scalia had “you’re kidding” questions of his own:  “You want to be exempt from any litigation over whether a particular standard has been met or not? … That’s extraordinary. That does not exist in this world.” So it went for thirty minutes.

The government here showed up with an argument it knew to be over the top, and it is categorically refusing to establish an administrative procedure that would create a minimum of regularity and order to a freewheeling enforcement process. Unfortunately, this kind of m.o. seems to be habit-forming.

Rumors of the Non-Delegation Doctrine’s Demise Are Greatly Exaggerated

New litigants challenging the rules of the administrative state will be arguing in the future to a Supreme Court that is ready to listen.