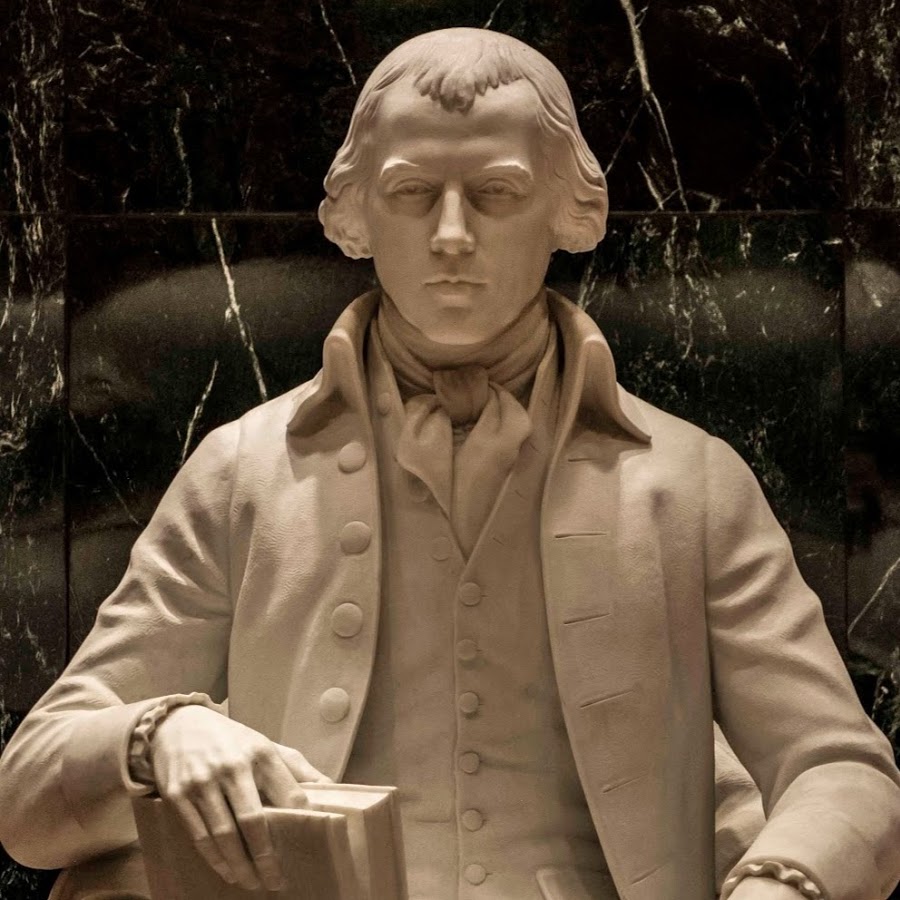 Relations with Russia may or may not be, as the President said, at an “all-time and very dangerous low”—the Cuban Missile Crisis called and wants its ominous superlatives back—but the good news is that constitutional conflict is at a recent high. Congress is acting as independently as it has in a long time, including periods of split partisan control.

With the just-passed sanctions law, legislators are asserting themselves in foreign affairs. The President’s role in setting domestic policy has been reduced to recommendatory exhortation. From healthcare to Russia, there are ample reasons to debate the policy outcomes; but institutionally, what we may be witnessing is the separation of powers in our time.  Amid the hot-potato blame games and the accusations of dysfunction, this is something to celebrate. The Constitution works.

It was not supposed to be this way. This round of single-party rule was supposed to be the culmination of the parliamentarization of American politics. A President drawing on the force of democratic legitimacy would marshal his minions on Capitol Hill to restore American greatness. To be sure, we had heard that story before, circa 2000 and 2008: the President as savior, backed by a compliant Congress. But whereas Presidents Bush and Obama largely had a compliant Congress, President Trump does not.

Consider the sanctions bill, which Trump denounced as “clearly unconstitutional” but signed for the sake of “national unity.” Actually, his oath is to the former, not the latter, and he has a four-year term precisely so he can place institutional interests above immediate ones. He said the sanctions bill assumes for the Congress powers reserved to the executive, and he included the habitual argument of Presidents that their “constitutional authority to conduct foreign relations” is all but plenary.

That is far from clear, and the case law the signing statement cites seems questionably applied. So is its claim—straight from the unitary-executive playbook—that when Congress restricts the President in ways to which the President objects, it only “purports” to do so. This argument generally does not work with police officers: “The speed limit only purported to restrain my driving.” The law actually does restrain. To say it only “purports” to do so is to announce an intention to break it.

For our purposes, the point is this: Federalist 73 anticipates exactly a situation in which the legislature intrudes on executive authority. It even says legislators have a “propensity” to do so. So it identifies a specific tool Presidents can use for self-defense: “From these clear and indubitable principles results the propriety of a [veto], either absolute or qualified, in the executive, upon the acts of the legislative branches.”

To be sure, as Keith Whittington notes in a masterful recent article, legislative practices like omnibus appropriations have made the veto difficult for Presidents realistically to deploy. The sanctions bill, though, appeared to present a classic instance of a clear conflict over constitutional authority on a single issue.

The real problem is Americans’ discomfort with conflict in a constitutional system whose most essential attribute, the separation of powers, assumes it. George F. Will, quoting a President  Clinton soporific about “petty bickering” in Washington, once replied: “To stigmatize arguing as bickering is to declare it the low activity of small people.” It is also systematically to undermine a constitutional order that relies on counteracting forces.

Yet Americans undermine this all the time. Our obsession, like cats with moving objects, is with politicians coming together and “getting things done.” The result is a permanent bias toward change and against conservation. It is also a bias against conflict. It reflects a basic unease with the inherent untidiness of the legislative process, such that if it terminates in a donnybrook between the President and Congress—with an ultimate victory for either—we assume an institutional failure. What we actually have is a constitutional success.

The same is true when the President chides Congress on healthcare, especially when the Washington Post reports—in terms we can only describe as civically illiterate—that Republicans on Capitol Hill “openly def[y] his directives.” The Post  unhelpfully adds that the Senate adjourned for the August recess after “an unproductive half-year.” This notion of low productivity assumes the job of legislators is to pass laws as opposed to deliberation and representation. It presumes that a legislator who opposes a law has contributed to institutional failure. If the law ought not  be passed—again, a different question—the decision not to pass it is entirely substantive and productive.

The President has proved powerless to force legislators to act against their judgment in such matters. So far,  he has had no more power over domestic policy than entreating his own party—nearly pathetically and certainly lamely, as in, “Replace & Replace is not dead! Demand another vote[!]”—whose members have decided to move on after ignominiously failing to advance his foremost domestic priority. One certainly is not denying their legislative incompetence—they had seven years to agree on an alternative and failed to come up with a bill until hours before a vote. It is, however, to salute each side’s independence from the other.

Congress’ self-assertion may even be excessive in some areas, such as proposals to restrain President Trump in advance from firing a special counsel. That seems to be within his authority—authority, to be sure, that is liable to abuse for which he can be held accountable subsequently. But the hiring and firing of prosecutors is largely a matter of executive discretion.

What is particularly striking, in any event, is that it took single-party rule to accentuate the resurgence of separation of powers. We could take as a given that divided government would have resulted in partisan conflict. What we have instead is institutional conflict, unalloyed. This has of course been driven as much by the President’s unpopularity as by constitutional principle (probably more), but one should not inspect the institutional mouth of a gift horse. A more recent column by Will predicted that the President’s enduring legacy would be demystifying his office. It may also be restoring Americans’ comfort with combat. Richard Reinsch recently observed that one result of the Trumpian shock to the political system might be a resurgence of constitutional competition with respect to the administrative state.

Chris Cillizza of CNN wrote in reaction to the sanctions signing statement that the President seemed either not to understand or not to care about the separation of powers but instead saw everyone in Washington as working for him. That is a bit rich. There was scant media outrage—only a fascination with power—when President Obama unilaterally rewrote healthcare and immigration policy and openly declared he was doing it because Congress declined to act as he pleased. Trump is not the first heir of Woodrow Wilson to see the separation of powers as an impediment.

But Cillizza’s complaint also misses a larger point. Trump’s instinct for combat may be doing more to restore the separation of powers than any theoretical commitment possibly could. That does not excuse his trampling of norms or coarseness of language. One can equally doubt whether he is engaging in institutional conflict on principle. But James Madison does not assume anyone’s dedication to pure principle. He writes that “ambition must be made to counteract ambition.” Trump may be accused of lacking many things, but not that. He may even be inducing a revival of it on Capitol Hill.

It’s easy to imagine suburbanites, even large numbers of women, preferring the Trump they know to the socialist they don’t.

The Cliff and the Clauses