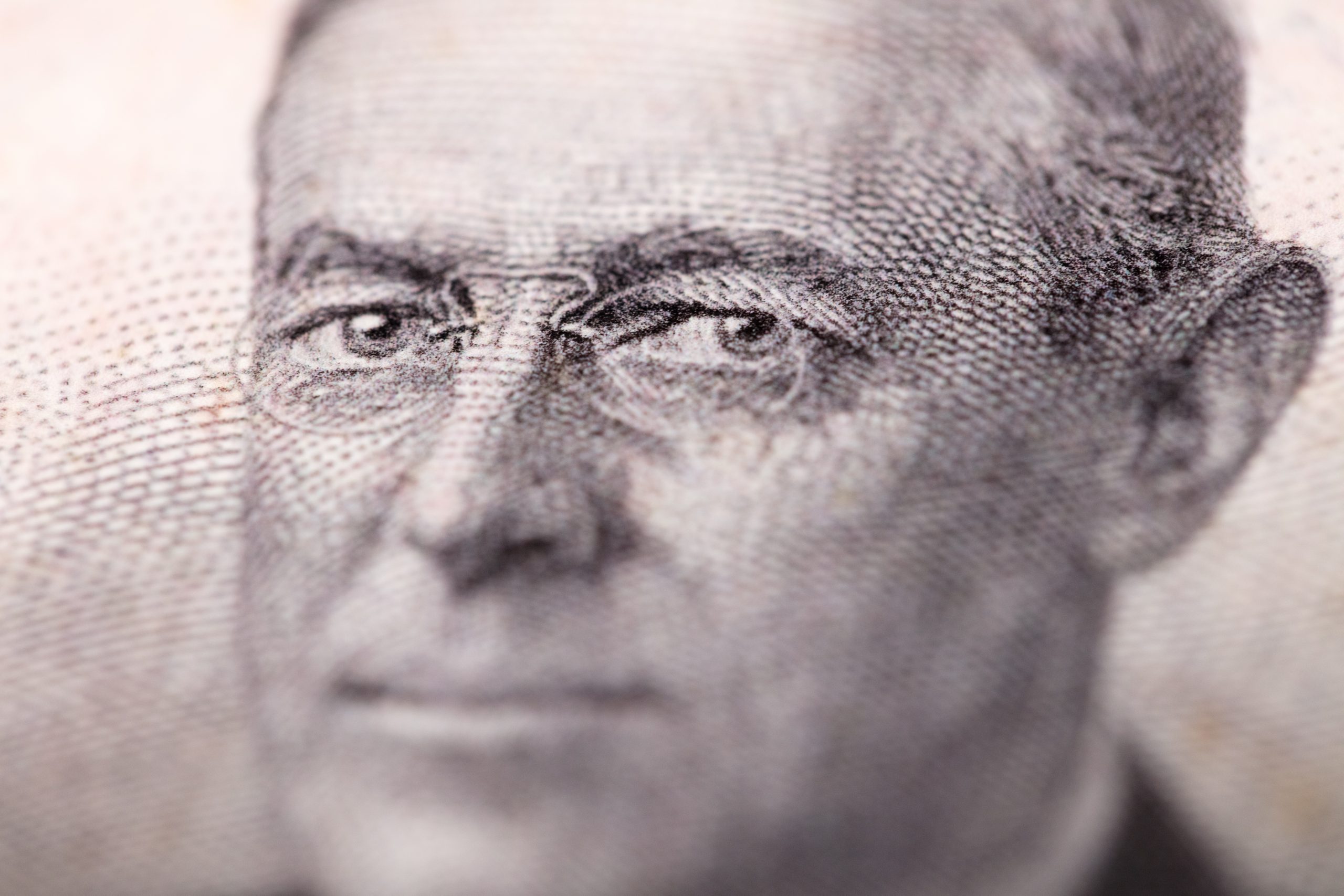 The right and left wings of the Republican and Democratic Parties do not appear to have symmetrical tactics. The right, usually in the House but often in the Senate, refuses to compromise even when that refusal will generate a worse short-term result from their perspective. For instance, the right in the House has refused to vote for federal spending bills even if they were written by the Republican leadership.  In 2012, the most conservative caucus refused to vote for a bill that would have limited tax hikes to those earning over a million dollars a year. And they have blocked some of the compromises that might smooth the passage of a partial Obamacare repeal and health care reform.

As a result, the Republican leadership has had to rely on Democratic votes for the budget, leading to higher spending. Without the leverage of the House bill taxes went up on couples earning over $450,000. The prospects for any substantial legislative reform of health appear dim.

In contrast, the Democratic left is willing to compromise. They all voted for Obamacare, even if it was not a single-payer plan.  And I do not recall any substantial opposition to budgets passed in the Democratic Congress. What explains this difference?

Republican Primary Voters. There is evidence that Republican voters are on average more knowledgeable about politics than Democrats and thus more might know that their representatives are compromising and hold it against them at election time. But that explanation simply pushes back the question of why right-wing voters punish Republican members of Congress for compromises that are better than the alternatives possible at the time.

Intraparty Conflict. Perhaps Republican conservatives in Congress hope these compromises will not satisfy Republican voters and over time will push them in the direction of  demanding stronger representation on the right.  Here the strategy is that by losing now, they will win big in the future. If this is their plan, it does not seem to be succeeding lately.

History Leans Leftward. William F. Buckley famously said that the conservatives should stand athwart history yelling stop. This kind of sentiment implicitly suggests that history is naturally moving left.  Conservatives who accept this view would feel the need to avoid compromise in the hope of striking a dramatic blow, a counterrevolution that would reverse the direction of history. Even a compromise in their favor would just disappear in history’s whirlpool.   On the other hand, the left would rationally be willing to make deals, confident that its compromises born along the current of history will turn into ever bigger victories

There may be kernel of truth that entitlements create their own left-wing current. We are now seeing how hard it is to roll back Obamacare. But non-entitlement spending goes up and down, as do taxes.  It is not surprising that the left subscribes to the Progressive view of history. But if the right does so as well,  their actions risk squandering the periodic opportunities afforded by majorities of the more conservative party.  It would then be the most right leaning legislators who help propel history leftward.

Obamacare: What Can One Wish For?

How to Avoid Argentine Federalism

Among the most destructive consequences of “cooperative” federalism is its tendency to foster a social structure resembling that of Tunisia or Argentina.