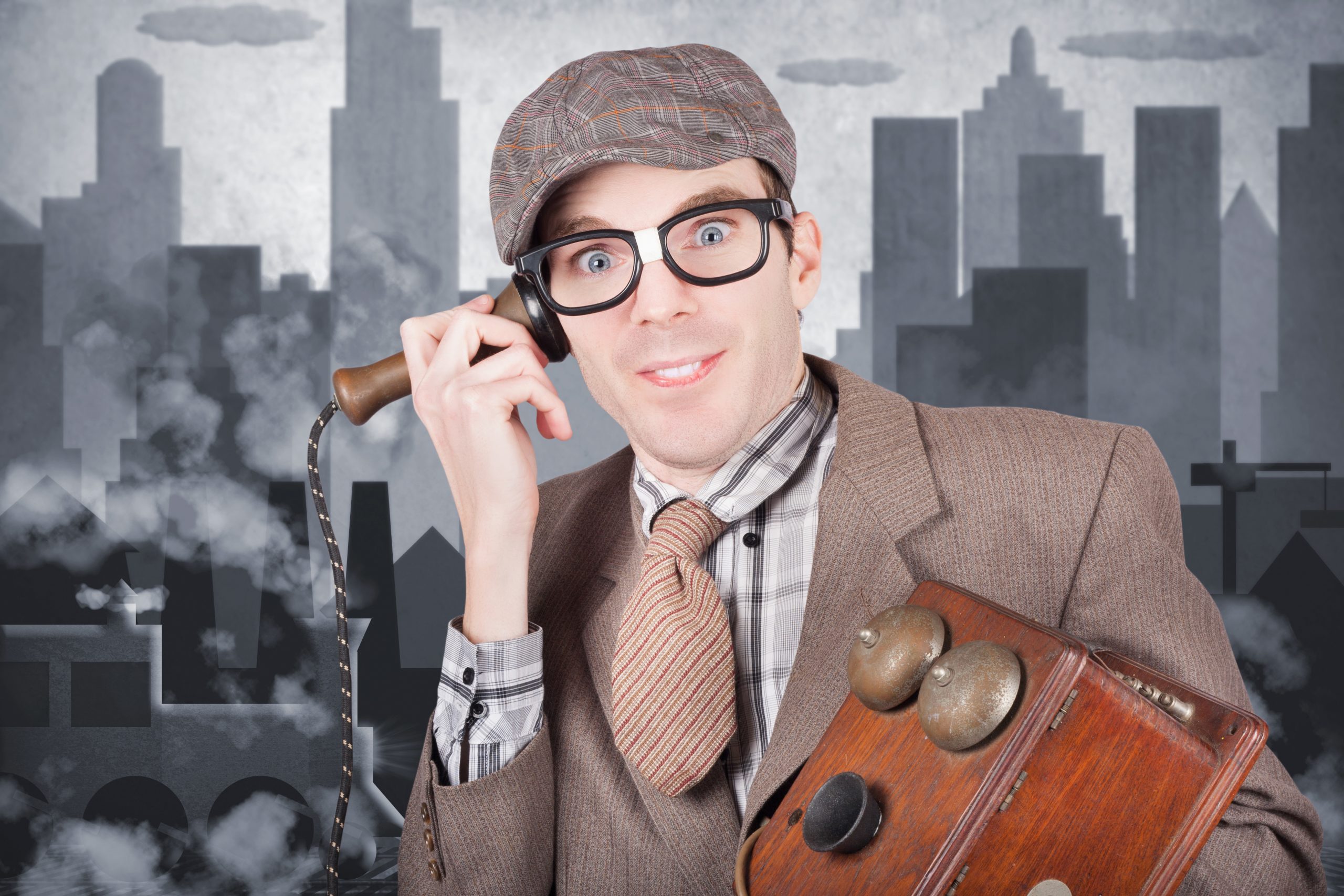 I’m a little late with this but why am I always right? Back in February, I commented on the “sanctuary city” litigation:

[L]awsuits filed by San Francisco and some other jurisdictions are, at best, wildly premature—“unripe,” as the lawyers say. That doesn’t necessarily mean they are stillborn. The Ninth Circuit’s recent travel ban decision strongly suggests that the ordinary rules governing preliminary injunctions, standing, statutory interpretation, and other lawyerly distractions no longer apply in these sorts of cases—perhaps because immigration is now, like climate change or gay marriage, one of those issues that “arouses the judicial libido,” to purloin a fine phrase of Justice Scalia’s. Or perhaps on account of a novel judicial maxim that anything coming out of this White House is presumptively unconstitutional. In that judicial world, anything can happen.

Sure enough: earlier this week U.S. District Judge William Orrick declared that San Francisco and Santa Clara County are very likely to prevail in their constitutional challenge to President Trump’s Executive Order (EO) calling for the withholding of federal funds from jurisdictions that refuse to cooperate with federal immigration officials and policies. Also, the EO currently causes the jurisdictions “irreparable harm.” Hence they have standing to sue; their claims are ripe; and they are entitled to the extraordinary remedy of a preliminary injunction.

“Extraordinary” is the right word. The so-called injunction does not prohibit the government from implementing the EO in accordance with its own, albeit “flawed” interpretation. It says that the feds may withhold funds in accordance with extant grant conditions. It says that the responsible authorities may designate “sanctuary” jurisdictions by regulation or otherwise. All that’s prohibited is the enforcement of the EO in a fashion that would violate the Constitution if the government had any intention of enforcing it that way. Which, by the government lawyers’ averments and by the judge’s own lights, it does not. See page 4 of the opinion and order.

A preliminary injunction to command the government to enforce its own interpretation of an EO (as opposed to the interpretation proffered by slightly hysterical plaintiffs)? That’s a new one. I wouldn’t want to teach it in Remedies.

Here’s how this happened: portions of the EO suggest a withholding of all federal funds from non-cooperating agencies, in the Executive’s discretion. If that’s right, the EO is indeed unconstitutional, as Judge Orrick explains in an extended essay. My colleague Ilya Somin very much likes that essay; and at the level of high constitutional principle, what’s there to dislike? Yes, the spending power belongs to Congress, which entails (among other things) that the Executive can’t add conditions to federal grants. No, the feds may not commandeer the states. Yes, funding conditions must be clearly stated in the statute and can’t be unduly coercive. Judge Orrick recites those principles and cites the relevant precedents. Call it a B+.

The operative portions of the order and opinion are a flat-out F-.

“Judge,” said the government’s lawyers in the litigation, “we agree that if the EO means what the plaintiffs say it means, it’s unconstitutional. But that’s not the only way to read it, and we disavow any intention of enforcing it in that fashion. But the EO also says, ‘consistent with law,’ which to our feeble minds includes the Constitution. There is a constitutional way to implement this Order, and here it is: we have authority to withhold federal funds when the statute authorizes that and the grants are directly related to law enforcement.”

Judge Orrick’s order explicitly embraces that position: so read, the EO is constitutional. Where, then, is the cities’ injury? The ripeness? The need for a preliminary injunction?

Judge Orrick’s answer is that the government’s lawyers’ interpretation of the EO is “flawed.” Statements by President Donald J. Trump on the O’Reilly Show; White House press releases; and news conference statements by Attorney General Sessions all demonstrate that the Administration deems the plaintiff-jurisdictions “sanctuary cities”; that it is hell-bent on enforcing an expansive version of the EO, notwithstanding its “consistent with law” language and the litigating attorneys’ protestations in court; and that the imminent loss of vast federal grants is wreaking havoc on the cities’ budgeting process. That true and correct reading of the EO, not the government’s litigation position, makes this exercise a case; gives the plaintiffs standing; makes their case ripe; and compels a PI.

Everyone, including Judge Orrick, agrees that the EO is ambiguous: constitutional on one reading, unconstitutional on another. So whose reading do you credit—the President’s tweets, or the lawyers’ affirmations in this case, in this court?

Could it be possibly be that politicians say one thing in public and another thing in a courtroom? Could it be that the city officials here are also b-s artists, yelping “fiscal destruction” in a federal courthouse and “we will never surrender and this doesn’t change anything” in public (as they did—see my original post)? And does anyone on our blue planet, excepting Judge Orrick, treat this President’s outbursts as authoritative and binding from one day to the next? Asked and answered.

Could it also be that government lawyers will say just about anything? Yes. The difference is that any district judge who is willing to do his or her job—as distinct from entering opinions in a WashPost suck-up contest—has plenty of remedies. “Mr. U.S. Attorney: you have just told me and the city plaintiffs that there’s nothing to fear, Constitution- or budget-wise. That ends this case. But if I find out that you lied to us, you’ll be back in this courtroom. You will leave it without your law license, and possibly without your head.” That would be a very salutary ruling but for two things: (1) the judge would miss a chance to profess his membership in the Trump Resistance and (2) Professor Somin would have to go back and write his own federalism encomia. I’d happily pay that price (as would Ilya).

David French, writing at National Review, has this right: this is a meaningless ruling over a mostly meaningless EO. But it’s not a zero-cost proposition. The courts’ rapidly accumulating jurisdictional junk lends ammunition to the Trump-Bannon-Spicer view of the federal judiciary: they’re biased, and Mexican, and BAD!

We desperately need an independent judiciary, and we should welcome states and cities as centers of resistance. But the price of that needed friction and judicial independence is that judges issue orders and appropriate remedies only in actual cases. If you don’t believe that, you really ought to re-read Marbury. A judiciary that fabricates non-existent cases and unheard-of remedies should be treated like Mrs. Clinton’s White House Travel Office: we need their people out, and our people in.

Indiana Wants Me, or Maybe Not