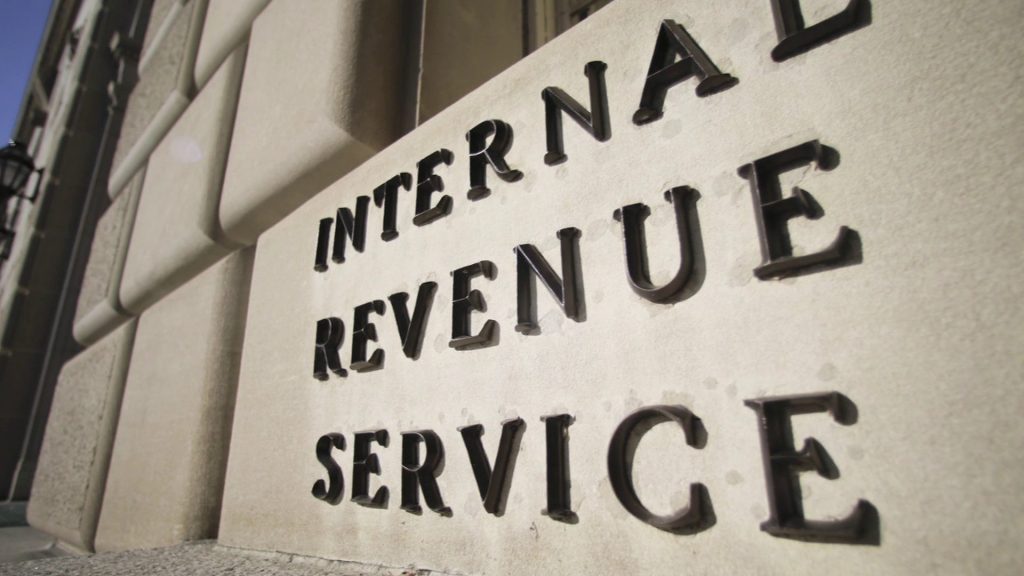 As most U.S. history textbooks teach, Congress passed the Pendleton Civil Service Act not long after a disgruntled office-seeker shot and killed President Garfield in 1881. The goal was to create a competent and politically neutral civil service. I wonder if, over a century and a quarter after America went down that road, the old problem is returning in a new guise, as we now have a highly partisan civil service, albeit one that has civil service protections.[1]

In this context, it might be worth recollecting the rise of civil service reform. The Pendleton Act gave civil service protections to many federal employees and stipulated that hiring should be on the basis of merit, based upon competitive exams, rather than the preference of the President (or his party). The goal was to ensure as much as possible that laws were interpreted and enforced intelligently, and in a disinterested manner. American judges swear: “I will administer justice without respect to persons, and do equal right to the poor and to the rich.” Similarly, our civil servants should not care if the person under scrutiny is a Democrat or a Republican, is white or black, is Muslim or Christian, when applying the law.[2]

Civil service reform had been on the wish list of the Mugwump reformers of the post-bellum era for quite some time. The fear was that political parties were filling the government with party hacks who were often incompetent and were anything but unbiased in their interpretation and enforcement. They were, presumably, often subject to party pressure.

The crisis, such as it was, of Garfield’s death (his deranged assassin had been seeking a consular appointment) helped them to get the bill through Congress. At first, the reform applied to only a few officers, but in time, more and more government employees gained civil service protections.

Among the leaders of the campaign for civil service reform was Henry Adams, who argued that it had gradually become custom for Presidents to appoint men who pleased their party leaders. As party leaders tended to dominate the Senate, the result was that Senators tended to dominate the executive branch, subverting the separation of powers. Only a formal, legal change could stop this practice and restore the independence of the executive, Adams said. That was not an unreasonable argument. I wonder if today, given the change in the nature of parties, party politics, and, perhaps of the Senate, the same concern is still valid.

One example Adams used was the effort to create a trained and established consular service in America’s offices abroad. Adams belittled the concern, expressed by Congressman James Brooks (D-NY), that:

I should look upon it as a great calamity, a great misfortune to this country, if we should be represented abroad in high places by consular pupils, by men who have been twenty or thirty years from their country. It is necessary for every young man to come home within five or ten years and free himself of the courtly associations and despotic modes of European thinking, to breathe once more the spirit of our free institutions.

Adams’ retort: “This argument was probably suited to a certain class of congressmen.” He even asserted that Congressman Brooks didn’t really believe what he was saying, and was only engaging in the 19th century equivalent of “boob bait for the bubbas.”

Adams was discussing a small corps of officers stationed abroad, whose job it was to issue U.S. visas to foreigners. And the danger of consular officials’ going native was not great. (The problem might, however, apply to policy analysts.) The same, we might say, is also true of clerks at the DMV, mailmen, and other such workers. But is the same true across today’s civil service? Can they “go native,” in a sense, to the government?

There is good reason worry. Nowadays, tenured civil servants do more than carry out basic tasks and provide basic counsel. In many ways, across many governmental departments, they, in effect, write the law, interpret it, execute it, and issue judgments. That being the case, it is ever more imperative that our civil service be unbiased.

Is it? Unlikely. Today’s civil service is staffed overwhelmingly by members of the Democratic Party. At the Internal Revenue Service, for example, donations to political candidates tilt heavily to Democrats. According to the Center for Public Integrity:

Overall, rank-and-file IRS employees donated more than $840,000 to federal candidates and committees from 1989 to 2012, according to the Center’s analysis. Democrats and liberal-leaning organizations received about two-thirds of this sum.

Recall, in this context, that President Nixon tried to get the IRS to go after his enemies but the IRS refused. By contrast, just last week, the IRS had to pay $50,000 to the National Organization for Marriage, after having improperly leaked the group’s donor list to its chief political rival.

The same bias pervades the government as a whole. It is common to refer to the Democrats as the “party of government”—and if the vast majority of one’s friends and coworkers are Democrats, it becomes natural to see the world from a center-Left perspective. Any other perspective seems to be “extreme” and “ideological.” This is merely a predictable result of human nature in action. They are partisans, with a postmodern twist: Their partisanship is, they think, entirely rational, in defense of the goals, values, and beliefs of all reasonable, right-thinking people. In a sense, it’s not partisanship at all.

There are two further complications. For nearly 100 years, Legal Realists have been arguing that law is, fundamentally, a tool by which the well-connected exploit others. More recently, the devotees of Critical Legal Studies have taken that logic still further. To the degree that these notions have shaped the minds of the lawyers who work for the government, it prejudices them against the idea that there is, or can be, such a thing as disinterested interpretation or enforcement of rules. (Perfectly neutral interpretation and execution is, almost certainly, impossible. But that does not mean it’s impossible to come close to that goal.)

Moreover, if the natural bias of a system were to favor some, then bureaucrats, to be “neutral,” might think their job was to tilt in the other direction. Hence a legal interpretation, or a new rule written in the unelected fourth branch, that is in the interest of government workers and supports their ideology is regarded as reasonable. Thus it seemed reasonable to go after Tea Party-friendly 501c(4) organizations. After all, every reasonable person they knew thought Citizens United was wrongly decided. And Tea Party folks were the enemy—trying to subvert all the good things government does.

In addition, the self-esteem of government workers inclines them to the belief that more government is, necessarily, a good. It would be surprising were it otherwise.

Finally, we have the problem that Harvey Silverglate highlights in his Three Felonies a Day (2009): that our legal code is so big, and so steep, and so tall, that most individuals and businesses are quite likely guilty of something. That opens the door to selective prosecution or enforcement.

Beyond that, modern theories further collapse the distinction between making rules and interpreting the law—a distinction that is under serious pressure nowadays, when so much of our legal code is not written by Congress. Recall that Obamacare is 2,000 pages long but yields many times that in legal code. (The recent Hobby Lobby case was about a rule made by the bureaucrats at the Department of Health and Human Services, not a law written by Congress.) That means that we have, in effect, a group of unelected, partisan bureaucrats, with life-tenure in their jobs, writing most of our legal code.

One could call this a postmodern form of robe nobility. Whatever one calls it, it is subversive of the rule of law to take law-writing away from Congress and legal interpretation away from the courts to such a great degree. Add in partisanship, and the problem is still worse.

If we wish to have a government of laws, and not of men, it is therefore crucial that we have a nonpartisan civil service. To do that, we need to have a civil service that does not react instinctively against people with different values than those prevailing among our tenured civil servants. Perhaps it’s time to restore the logic of ruling and being ruled in turn.

Several years ago, the late Senator and Democratic presidential candidate George McGovern was involved in running a hotel. He was surprised by how difficult it was to comply with the regulations involved. More recently, former Democratic Congressman David Bonior complained about the same problem. One suspects that countless men and women in our civil service would, if they entered the private sector, have the same experience. So long as they remain insulated from living under the rules that they write, interpret, and enforce, we will have a partisan and tenured civil service.

[1] Interestingly, a constitutional history textbook, like Michael Les Benedict’s The Blessings of Liberty (2006) skips over civil service reform. At least it’s not considered important enough to be in the index. I have assigned the book in my Constitutional History class, and I don’t recall if the topic is mentioned in passing. Perhaps the bias in “mainstream” constitutional history is against presenting the creation of the unelected fourth branch as a major constitutional revision?

[2] I have noted before that this language probably comes, ultimately, from Leviticus.

Politics in a Post-Modern Republic