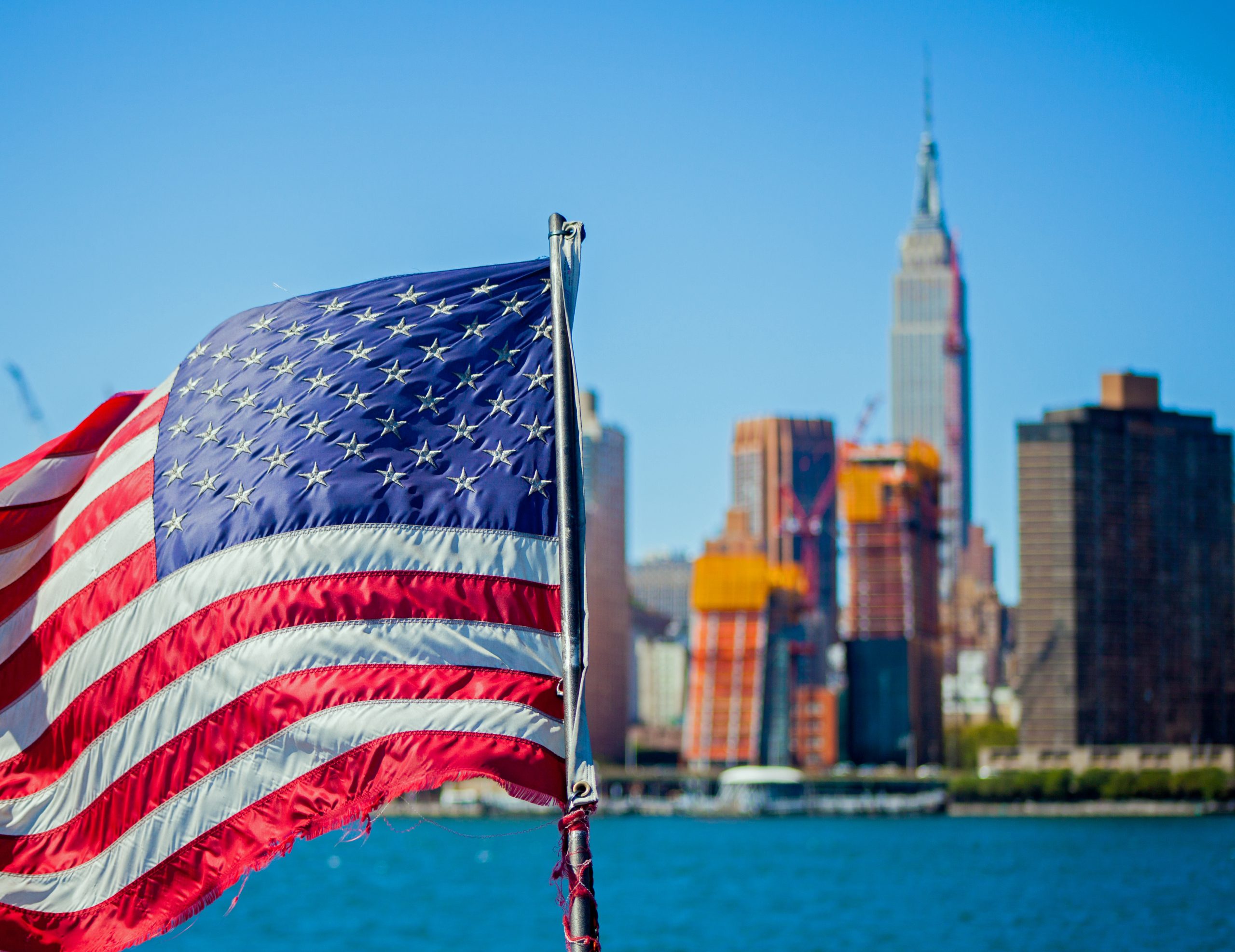 Judicial activism always undermines the rule of law. Rarely, however, does it also endanger national security. Yet the federal judges who have blocked President Trump’s executive orders on immigration have done just that.

The lawlessness of the courts in question has been exposed by a group of five dissenting judges on the Ninth Circuit Court of Appeals. As these judges so ably observe, the federal district courts that ruled against the President’s policy simply ignored binding precedents—of both the Ninth Circuit and the Supreme Court—recognizing the legal authority of the President to act as he did. Moreover, these judges achieved their aim by deploying an utterly novel application of the First Amendment, holding that an executive order that does not even mention religion somehow violates the Establishment Clause.

Admittedly, the threat to national security is less obvious, obscured as it is by the somewhat symbolic character of the stakes in the present contest. I say symbolic because of the rather narrow scope and short timeframe of the regulations contained in the executive order (it halts immigration only from a handful of countries, and only for a few weeks). Nevertheless, it only takes a little imagination and foresight to see the very real dangers to which these activist judges—and their cheerleaders in the commentariat—are opening the door.

The President no doubt issued the order not only to fulfill a campaign promise, but because he really thinks it would be helpful to pause immigration from these countries while more stringent screening is put in place. He has, to be sure, a perfect right to act on either of these motives, but one cannot deny that the limited and temporary nature of his order makes it unlikely that it will make a big, immediate difference to American security.

For the same reasons, the interests at stake for those who object to the order are likewise largely symbolic. Because it affects only a handful of countries, it leaves untouched the interests of the overwhelming majority of foreigners seeking to enter the United States. And because the order is temporary, it is hard to contend that it does material harm to any litigants. All they have to do is wait a few weeks for the order to lapse and then apply for their visas.

We should not, however, let the smallness of the stakes right now blind us to the grave implications for the future. The present judicial interventions, if they are allowed to stand, are precedents for more along the same lines, and they may materially threaten American security and American lives.

Consider what would happen, for example, if some future President received solid information that enemies of the country were about to infiltrate the immigration flow into the United States from some particular country. Seeking to protect American lives, that President might order a temporary stop to immigration from that country. Thanks to the precedents now being established, if that country happened to be majority-Muslim, some litigant would be able to sue to block the order, after which some federal judge could find in that litigant’s favor, holding that the order, by singling out a Muslim country, violated the Establishment Clause.

Some might respond that this problem is not likely to arise in the future, because future Presidents will presumably have been more measured than to have talked openly about the possibility of a Muslim immigration ban. In fact, however, there are quite a few possible chief executives—people who are currently leading figures in our national politics—who have mused in one public context or another about the dangers of “Islamic radicalism” or who have used similar language. The same arguments by which judges today have used the campaign rhetoric of candidate Trump to impugn the constitutionality of an executive order by President Trump that does not mention Islam could be used to the same effect later.

In addition, we need to remember that Donald Trump himself is probably going to be President for some time. Given the vicissitudes of foreign policy, it is not at all impossible that he will be presented with information about an imminent threat that would justify a temporary stop to immigration from a given country, perhaps one with a Muslim majority. And the judges who have intervened in the present, less grave situation will have provided the legal tools by which future litigants and judges will be able to intervene in a future case involving serious and immediate dangers to the United States.

If such a security threat is time-sensitive, then even a 10-day temporary restraining order—such as has been issued by federal district court judges against President Trump’s immigration order—might be sufficient to allow the entry of enemies determined to harm Americans.

The judicial interventionism we are now witnessing threatens not only American security, but our political system itself—and specifically the very judiciary that is doing the intervening. If a court blocked a future executive order and Americans were injured or killed, who would the people blame? A President who made ill-considered remarks in the heat of a political campaign, but who nonetheless acted with a proper caution to protect the country? Or judges who, with the opportunity for full reflection and deliberation, stepped into an area in which they had little authority and less expertise?

These considerations ought to provide a wholesome reality check for our anti-Trump judges and the opinion-makers who are egging them on. They think they are merely giving “the courts” a tool by which to “check” the executive. They are in fact, however, giving real power over immigration and national security to the most irresponsible litigants and the most irresponsible members of the federal judiciary—and with the reputation of that federal judiciary on the line.

The day could come when they—and the whole country—will regret their having done so. If these cases come before the Supreme Court, it is to be hoped that the justices will safeguard both the nation’s security and the reputation of the courts by putting a stop to this judicial adventurism.

Guardians of the New Class

Can procedurally-sound amendments to a constitution be declared unconstitutional?