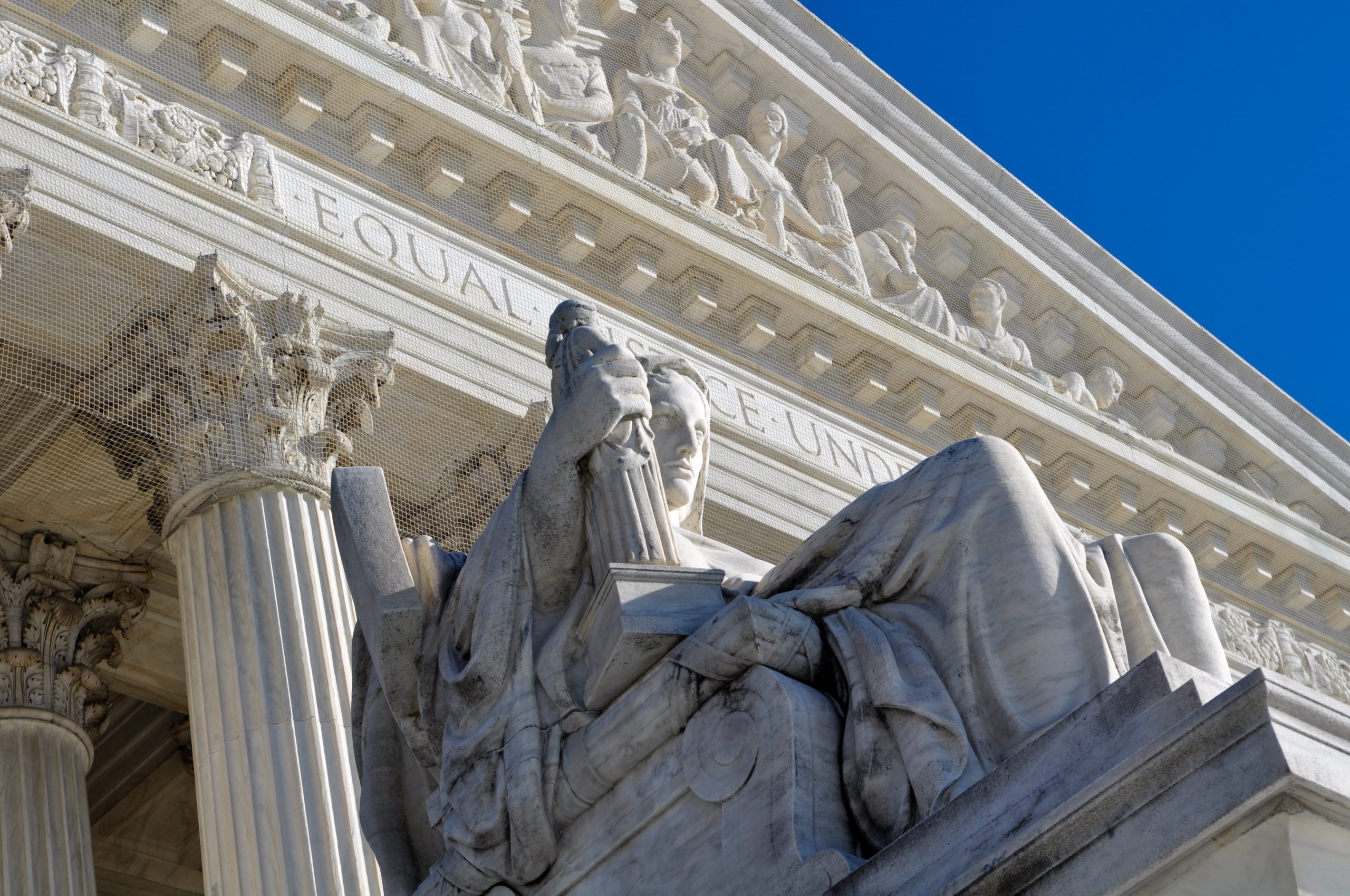 Whether it derives from the right or left, the argument for judicial supremacy—giving the judiciary the last word in sequence in constitutional interpretation—distills to this: Because no one can be trusted with unchecked power, the judiciary must be trusted with unchecked power. Call this the Supremacist’s Dilemma. It does not appear to trouble its adherents nor, in fairness, need it. If one sees the regime in a linear sense—evaluating decisions at discrete moments in final terms—one must lodge ultimate authority somewhere. Granted, this particular “somewhere” partakes of trusting the first five seats on the Supreme Court more than the first 2,000 names in a metropolitan phone book, but that does not of itself disqualify the reasoning. What might is its refusal to apply to the Court the very restraints on power for which, citing the liability of all power to abuse, it summons the Court in the first place.

The dilemma is this: We need a Court to check the abuses of power, but those who sit on it will be subject to the same human propensity to abuse power that necessitates their authority. The Anti-Federalist Brutus was wrong about some things, but he had this one dead to rights. The justices of the Supreme Court, he warned, would be “independent of every power under heaven.  Men placed in this situation will generally soon feel themselves independent of heaven itself.” Earl Warren, call your office.

This is, it bears emphasis, the “Supremacist’s” Dilemma. It is not the Founder’s Dilemma, because the Founders were not judicial supremacists. They recognized the role that judicial review played in maintaining the separation of powers. They, too, believed that power was liable to abuse. The divergence is that they subjected the judiciary to controls on its power too.

A recent framing of the supremacist position holds that since the judiciary holds no more power than Congress or the President in the process of evaluating the constitutionality of laws—i.e., the elected branches do so when deciding whether to enact a bill—the courts are actually merely “co-equal.”

This view of constitutional procedure is overly linear. It overlooks the extent to which interpretation involves ongoing and multidirectional conversation and conflict between the branches. But if the view is going to be linear, sequence—i.e., the last word—matters. To deny the importance of sequence—to overlook the decisiveness of who did what to whom last—is like saying Muhammad Ali and Sonny Liston were co-equal heavyweight champs because each of them had won title fights. Who last knocked out whom makes a difference in who wears the belt, just as who last pronounces on a law decides whether that law stands.

And this raises the question Juvenal recognized: Quis custodiet ipsos custodes? Who will watch the watchers? To what authority, in this linear sequence, is the Court itself subject?

Here things begin to break down. True, legislators can alter laws in an attempt to get them to pass constitutional muster, but this amounts to capitulating to what remains final judicial authority. Fair enough, the people can change the Constitution through amendment, but this, too, makes judges ultimate arbiters of what the extant Constitution means. So to whom, then, do the judges answer?

This was not the plan. Both Hamilton—whose Federalist 81, incidentally, denies Brutus’ claim that the Court’s decisions are final and irreversible—and Madison (here, inter alia) suggested judges might answer to impeachment for abusing their authority.

But that option is long discarded, neutered along with the power of executive impeachment. So what options remain? In Plato’s Republic, the guardians are acculturated not to abuse their power through education. But the idea that human beings—especially human beings invested with uncontrolled power—can be educated out of the propensity for abuse would be wholly foreign to the American regime and, crucially, to the very premises about power on which the judicial supremacists operate.

And this is the rub. That is not to say the supremacists want merely to wish or educate abuse away in Socratic style (or, for that matter, that Plato believes it to be possible either). It is to say the supremacists’ institutional architecture—the linear conception of the regime that places the judges last—simply does not account for the possibility of judges abusing their power.

This would be a problem in any institutional design. It is particularly a problem in one erected on the assumption that the other two branches will abuse their power. The answer to the Supremacist’s Dilemma thus distills to this: The very reasons we need judges in the first place, mandate that their office be checked before the constitutional music stops.

A Time for Congressional Hardball

Building the Tiers of Judicial Review

In American constitutional law, it is common to speak of “levels of scrutiny” or “tiers of judicial review.”