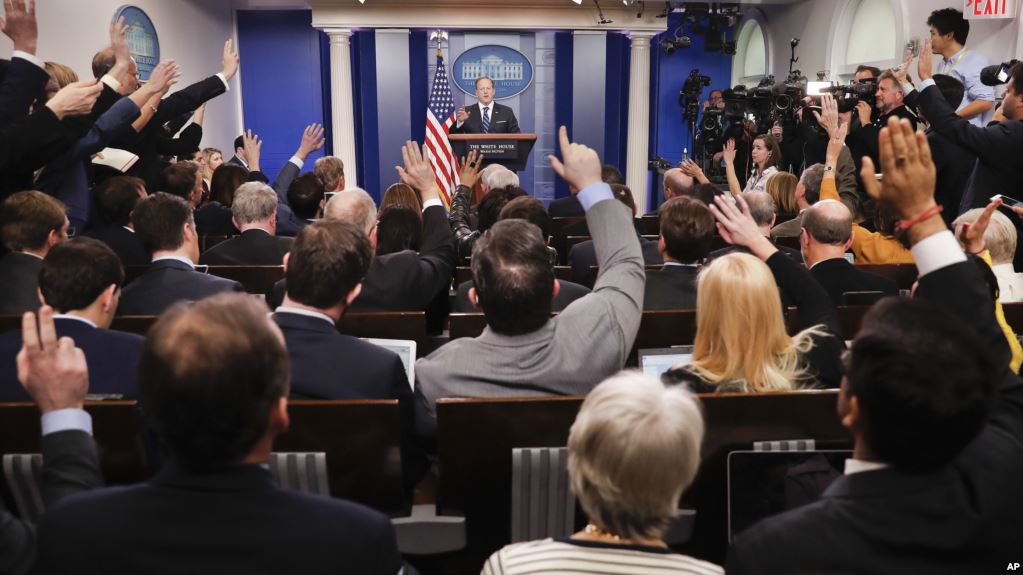 H.L. Mencken, one of the great journalists of the 20th century, once said that “Half the sorrows of the world, I suppose, are caused by making false assumptions.”

Look no further than a recent article in Politico for proof that the Sage of Baltimore was right. Jack Shafer and Tucker Doherty, two reporters for the web site, have crunched a lot of numbers to come up with a thesis.

It goes like this: Media bias is caused not by how people think, or the fact that reporters get hired based on pre-existing ideology; it’s caused by the atmosphere in which reporters are enveloped. That is, reporters are liberal because of the ambient liberalism of the cities in which most of them live and work. Like soldiers stumbling under a mustard gas attack, writers go to New York or D.C. as freethinkers, only to turn into political hacks and cultural ideologues.

What a weak and evasive argument. Liberal media bias is rooted in major media outlets’ practice of hiring and promoting liberals and blackballing conservatives. To say otherwise would be like only accepting applications from New York Yankees fans to work at a baseball store, then concluding that the store is run by Yankees fans because of groupthink endemic to the town in which the store is located.

It’s tantamount to arguing that an independent-minded journalist somehow gets body-snatched by his environment to the point that he cannot act with objectivity, integrity, or honor. William F. Buckley, Jr. lived and worked in Manhattan his entire life. He never became a socialist. The aforementioned Mencken was his own man, too, his opinions gleaned from books and ideas, not from living in Baltimore. One of the premier black journalists of the 20th century was George Schuyler, a conservative who for more than 40 years worked for the Pittsburg Courier. The activist, author, and newspaper columnist Phyllis Schlafly was raised in the urban environs of St. Louis. She didn’t become Gloria Steinem.

There are also the clear cases where journalists were driven out of the field for the heresy of rejecting liberalism. This happened to Bernard Goldberg (as he explained in his aptly named 2001 book, Bias) when he blew the whistle on the left-wing slant of the news division of CBS. David Horowitz and Peter Collier were respected and accomplished journalists and biographers until they began to have doubts about liberalism.

Shafer and Doherty are arguing that it’s impossible for a publication like the New York Times or Buzzfeed (or Politico, for that matter) to find men and women to write for them who have instincts, training, and convictions that are uninfluenced by where they live. According to them, there are no journalists, whether from Middle America, California, New York, or the depths of the D.C. swamp, who are capable of living in the Big Apple, the Swamp or La La Land without being infected by the capital “d” Democratic contagion that has felled Maureen Dowd and the staff of the Washington Post.

It is in fact the case that the liberal bubble caused a problem for Shafer. This was back in 2007, when an article he commissioned and edited for Slate turned out to be entirely made up. Shafer might have caught on sooner had Slate employed any commonsense conservative reporters, who would have seen through the absurdity of the original piece.

For the Politico article on bias, Doherty took labor statistics and cross-referenced them against voting patterns and data from the U.S. Census. Seeking to produce a chart of the contemporary media landscape to see how much that landscape had changed, he discovered more media outlets concentrated in more liberal areas today. Shafer and Doherty become quite breathless:

The results read like a revelation. The national media really does work in a bubble, something that wasn’t true [!] as recently as 2008. And the bubble is growing more extreme. Concentrated heavily along the coasts, the bubble is both geographic and political. If you’re a working journalist, odds aren’t just that you work in a pro-Clinton county—odds are that you reside in one of the nation’s most pro-Clinton counties. And you’ve got company: If you’re a typical reader of Politico, chances are you’re a citizen of bubbleville, too. (Emphasis in original.)

Even so, they would hate for us to get the idea that this has anything to do with politics:

Resist—if you can—the conservative reflex to absorb this data and conclude that the media deliberately twists the news in favor of Democrats. Instead, take it the way a social scientist would take it: The people who report, edit, produce and publish news can’t help being affected—deeply affected—by the environment around them.

The authors protest too much. In Shafer’s case it’s part of pattern of zealously attempting to refute the charge of liberal bias, even when the defense falls apart under any kind of scrutiny. It’s a situation that brings to mind something Gore Vidal, himself a fine journalist, once wrote. Responding to two critics who wrote that homosexuals are flamboyant and effeminate, Vidal observed, “Yes they are—except, of course, when they are not.” Yes, journalists are “deeply affected” by the hip, cosmopolitan ethos of the places where they happen to live. Except, of course, when they are not. Those who are not—the ones who might stray, when it really matters, in the professional sense, from the herd of independent minds—would not be able to secure a job from the “Old Gray Lady” if they lived three blocks away from her.

Shafer and Doherty quote some words from a 2004 column by the then-public editor of that newspaper, Daniel Okrent. The “heart, mind, and habits” of the New York Times –they then begin to paraphrase Okrent—“cannot be divorced from the ethos of the cosmopolitan city where it is produced.” (Click on the link they provide to the entire Okrent column, or use this one, and you will see how crudely literal is their take on what he was trying to say.) On topics like abortion, gay rights, gun control and environmental regulation, conclude Shafer and Doherty, “the Times’ news reporting is a pretty good reflection of its region’s dominant predisposition.”

If Politico is right, and “something akin to the Times ethos thrives in most major national newsrooms found on the Clinton coasts”—they here list CNN, CBS, the Washington Post, Buzzfeed, Politico, “and the rest”—then they might think about, and I know this sounds crazy, including on their staffs some reporters who do not share that worldview. Such people can be found not only in flyover country, but even in the belly of the liberal beast.

How Liberal Universities Could Liberate Speech

NPR's new ethical guidelines for its journalists could benefit from centuries of natural law tradition.