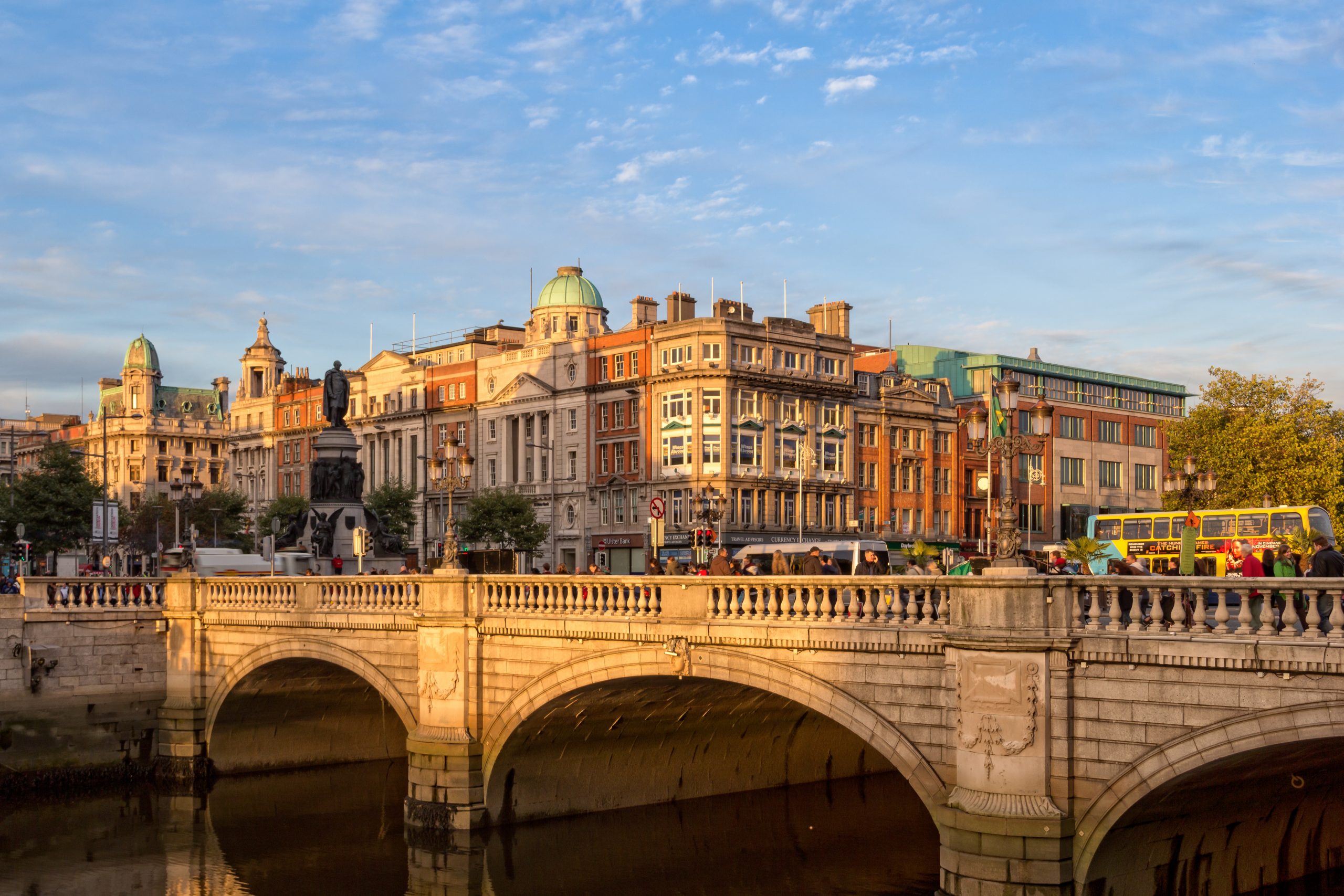 ‘Why can’t a woman be more like a man?’ asked Professor Henry Higgins in My Fair Lady, expecting no proper answer. In another context, that of economics, he might have asked ‘Why can’t one country be like another?’

I thought of Henry Higgins as I read a letter recently in the Financial Times. It was written by an Irish civil servant in praise of German efforts to save their weaker brethren of the European Union.

Most of Ireland’s incontinent borrowing was private; but when the Irish government took over responsibility for those debts in the form of guaranteeing the banks, it was saving not Ireland but the European banks that had lent to Irish banks so incontinently. Whether the Irish government was right to act as it did I do not know; but once the decision had been taken, certain policies followed almost as the night the day. Among them was a very large reduction in the salaries of public servants, who had enjoyed seven fat years and now had to endure seven lean years (though they were still well-paid by most standards).

The correspondent to the Financial Times refused to call this process, quite explicitly and quite rightly, austerity; he called it instead balancing the budget. Actually, this was not quite right either, or not the whole story: because, thanks to taxes paid on speculative activity during the orgiastic boom, Ireland had balanced its budge before. But when, to change the metaphor, the music stopped, the government, having taken on new staff and paid them extravagantly, was left with a parcel it could no longer afford to hold.

According to the correspondent, retrenchment was forced on the Irish government by Germany. It was painful, of course, and the correspondent had his own salary cut by 15 per cent: and while he does not say so, he could easily have been left with a house worth much less than the loan he took out to buy it.

Nevertheless, he thanked the Germans for their insistence: their policy had worked. Ireland had now returned to growth – by far the fastest in Europe. The Irish government, corrupt, nepotistic and incestuous as it was, would never have carried out this successful policy of its own volition alone. Thank you Germany, he wrote.

But he also drew a comparison with Greece. Why were the Greeks complaining, he wanted to know, about a policy that was so obviously right and necessary?

Now what is interesting about this question is that it makes no mention of the fairly obvious differences between the two countries’ recent histories, circumstances and culture. For the writer, the two countries were abstract entities in some kind of economic Euclidian geometry. To put it another way, they were like two billiard balls which would react in exactly the same way when struck by the same forces.

But the two countries were not like two identical billiard balls, far from it. Corrupt etc. the Irish politicians may have been according to some ideal standard, but they nevertheless presided over what had become a highly efficient and productive economy before the absurd boom that was in part the consequence of adopting the common European currency (no one would have lent so wildly to Ireland if it had kept its own currency, the punt). The Irish had become so rich that, even with a reduction of 15 per cent in their incomes, they remained among the richest people in Europe, for their prosperity had not been based upon borrowing alone. There was a real Irish economy to restore to health.

The contrast with Greece could hardly be greater. Greek ‘prosperity’ had been based almost exclusively on borrowing, and by the government at that. It was for current consumption alone. Moreover, to compare the dysfunction of the Irish government with that of Greece would be absurd; it would be like comparing a bee to a crocodile.

I have no idea what weight exactly should be given to political, cultural and historical differences, but I think it is mad to ignore them.

As it happened I read something similar in the conservative French newspaper, Le Figaro, not long before. The author, a French economist, compared France’s poor economic performance with that of Sweden, and argued that the latter was a model to follow. It had, said the author, managed to reduce its government expenditure and its taxes while maintaining government services and achieving economic growth.

The precondition of this achievement, said the author, was the suppression in Sweden of the status of civil servant, with all that status’ privileges. Public services in Sweden had been put out to tender and were judged by their performance. This had both cut costs and maintained, or improved, standards. Why, then, should France not follow suit? Even the socialist government of M. Hollande now acknowledged that taxation and government expenditure, much of it on bureaucracy, were stifling the French economy’s considerable potential.

As it happened I had just a couple of days before been to the mairie  (town hall) of the little commune in France in which I live when I am there. I started to talk to the commune’s secrétaire, a pleasant and intelligent bureaucrat (not a contradiction in terms). He told me of the local government reforms in France which were supposed to result in, among other things, economies of scale. So far, though, they had led only to more meetings and duplication of efforts. No one in the administration really wanted economies of anything, let alone of scale.

Given the long French history of violent opposition to reform, I wish France luck in its effort to be more like Sweden. But I wouldn’t discount its history entirely, on the grounds that like causes produce like effects.

The View from Berlin

Returning to the Lansdowne Doctrine

The further expansion of NATO to include Finland and Sweden will lead to less, not more, security in Europe.

From bitter experience the Social-Democrats know that life in Mrs. Merkel’s political embrace is a kiss of the spider woman: you slowly die.