Jonah Goldberg, as is his wont, notes that the Lefties always seem to think that “ideology” is what other people have. People who agree with them are “reasonable” and “practical.” The latest example of this conceit is Ezra Klein’s new blog. As Goldberg notes, Lefties:

Cheat by denying their ideological motivations — even to themselves. Indeed, it is a constant trope of liberalism to believe — dogmatically, ideologically — that they are just empiricists and fact-finders doing what is right and good in a battle against dogmatic ideologues on the right. The more honest approach would be to simply admit your biases upfront and defend the principles that inform your biases. Instead they prefer to make arguments grounded in the assumption that the liberal “frame” is really a perfect window onto reality. 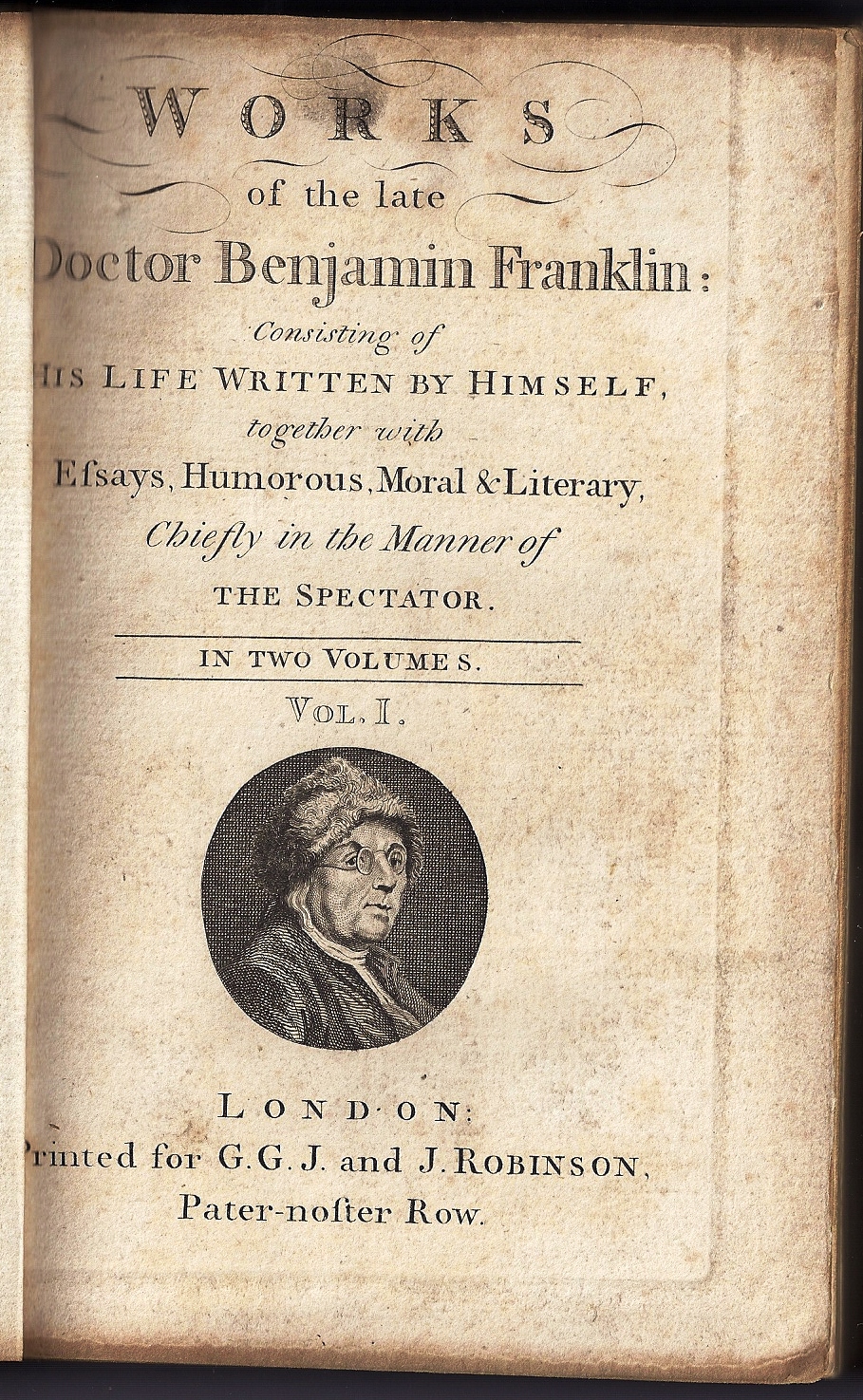 I often teach Benjamin Franklin’s Autobiography. And one passage always strikes me as particularly apt in describing this phenomenon. Discussing the Dunkers, Franklin has a nice metaphor for this phenomenon:

This modesty in a sect is perhaps a singular instance in the history of mankind, every other sect supposing itself in possession of all truth, and that those who differ are so far in the wrong; like a man traveling in foggy weather, those at some distance before him on the road he sees wrapped up in the fog, as well as those behind him, and also the people in the fields on each side, but near him all appears clear, tho’ in truth he is as much in the fog as any of them.

The more things change, the more they stay the same.

In normal circumstances, no one would dream of writing a biography of so dreary a man as Jeremy Corbyn. The dreary, alas, are inheriting the earth.

The Age of Enlightenment?