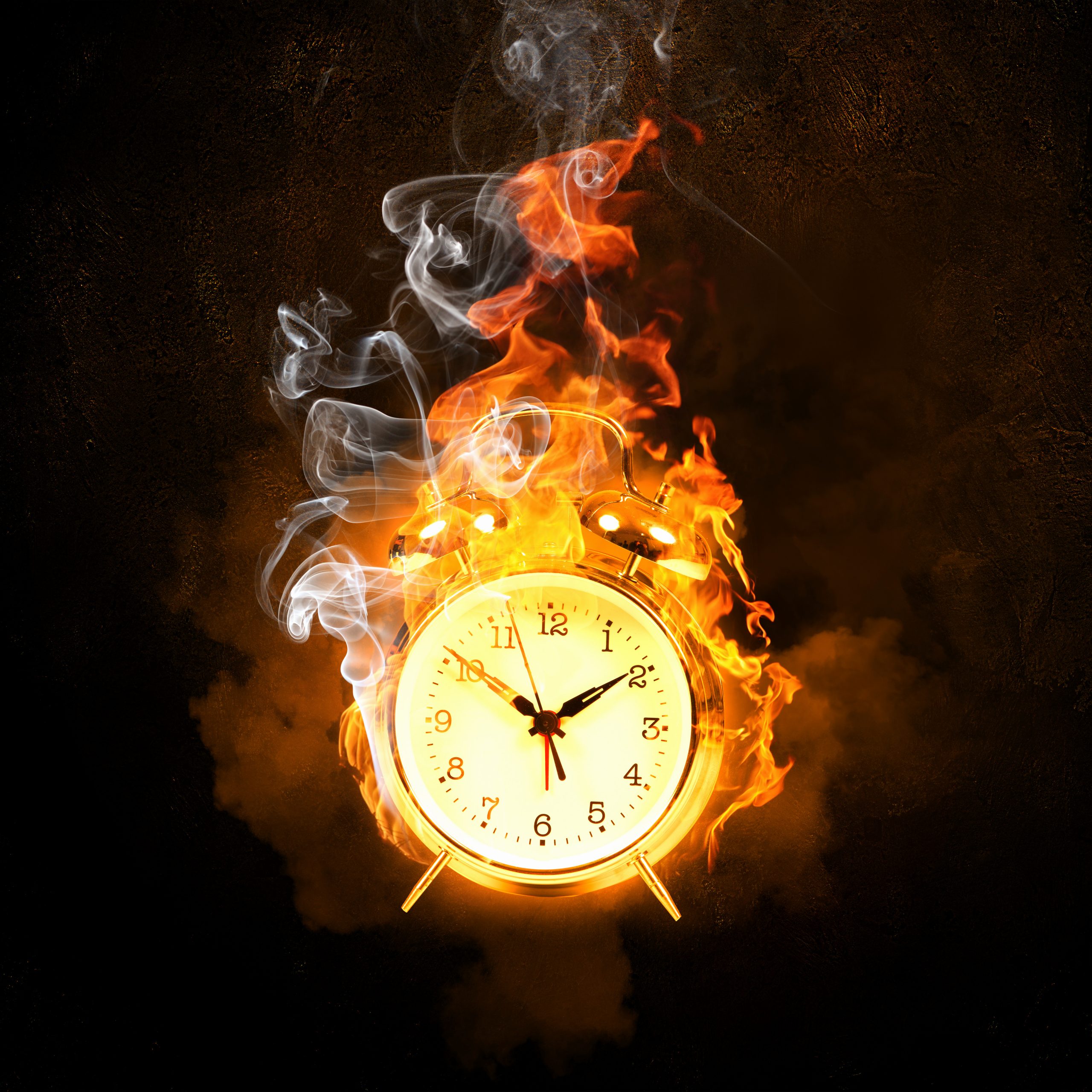 I expect if one were to ask Republicans in the House of Representatives and Senate (and the White House) whether they want Obamacare replaced, all, or close to all, would give a hearty “yes.” Where things break down is what replacement proposal could get majority support in the House, and the requisite majority or supermajority in the Senate.

House Speaker Paul Ryan’s and, apparently, the White House’s assessment as well, was that moving last week’s proposal to the right to satisfy members of the Freedom Caucus in the House would lose the pivotal votes in the Senate, and insure defeat there.

Contrary to media reports of the Freedom Caucus being willing to cut off its nose to spite its face, and this being a major embarrassment for Trump, I expect both view last week’s outcome with considerable equanimity. Both expect to get a second bite of the apple before the 2018 elections. And that’s what they’re gaming toward.

It is precisely because replacement of Obamacare is a, if not the, signature policy move for the Republicans in Congress this term, as well as for the President, that the Freedom Caucus thinks it can get a better deal in the next vote. And the closer to the 2018 election, the better. The Freedom Caucus (and perhaps the President as well) anticipates the electoral clock will be their friend both for passage of a replacement, and for a more-conservative alternative than the one voted on last week.

I expect both Trump and the Freedom Caucus anticipate electoral disaster for the GOP in the House in the midterm elections if a replacement for Obamacare is not passed this session. As for the Senate, with 23 Democratic seats in the Senate up for reelection (along with the two Democratic-leaning independent senators), and only nine GOP senators, largely in safe, Republican-leaning states, it’s a bit of a stretch to see the Senate flipping in 2018. But with enough anger toward Republicans, it’s conceivable that Nevada and Arizona could be picked up by the Democrats. That would provide an even split in the Senate, with Vice President Mike Pence to break any ties.

But it’s easy to see the House swinging from Republican to Democratic control in the next election in two alternative scenarios. First, without an Obamacare replacement, Republican voters who expected enactment of a replacement given a Republican President and a Republican-controlled House and Senate, could take their anger out on incumbents, at least by staying home. This could easily be enough to swing the House to the Democrats. This threat is what the Freedom Caucus is depending on to force through a more-conservative Obamacare replacement.

This scenario comes with its own risks, though. First, enactment of an unpopular replacement to Obama care could stimulate Democratic turnout and/or induce Trump-supporting voters to stay home or even vote for Democratic candidates. That would be enough to tip the House into Democratic hands.

The second problem with this gamble, however, is that the pressure of the electoral clock doesn’t pressure that right politicians. The legislative problem that Freedom-Caucus Republican House members faced last week did not mainly derive from centrist Republicans in the House, but from centrist Republicans in the Senate. It’s difficult to imagine that the most-moderate Republicans in the U.S. Senate, none of whom is up for reelection in 2018, will feel much pressure to change their powerfully-pivotal positions in any Obamacare replacement, and move to support a more-conservative policy than the one considered last week.

Of course, Freedom Caucus Republicans might believe that holding the line for a more-conservative replacement bill will be electorally successful. There is a pervasive belief in certain segments of conservatism that a natural conservative majority exists in the U.S., waiting simply for principled articulation of conservative positions for their activation. Maybe, but it’s a huge gamble. I suspect that the Freedom Caucus gave up half a loaf hoping for the whole thing. And will end up with nothing.

Free Market Health Care and Competition as a Discovery Procedure