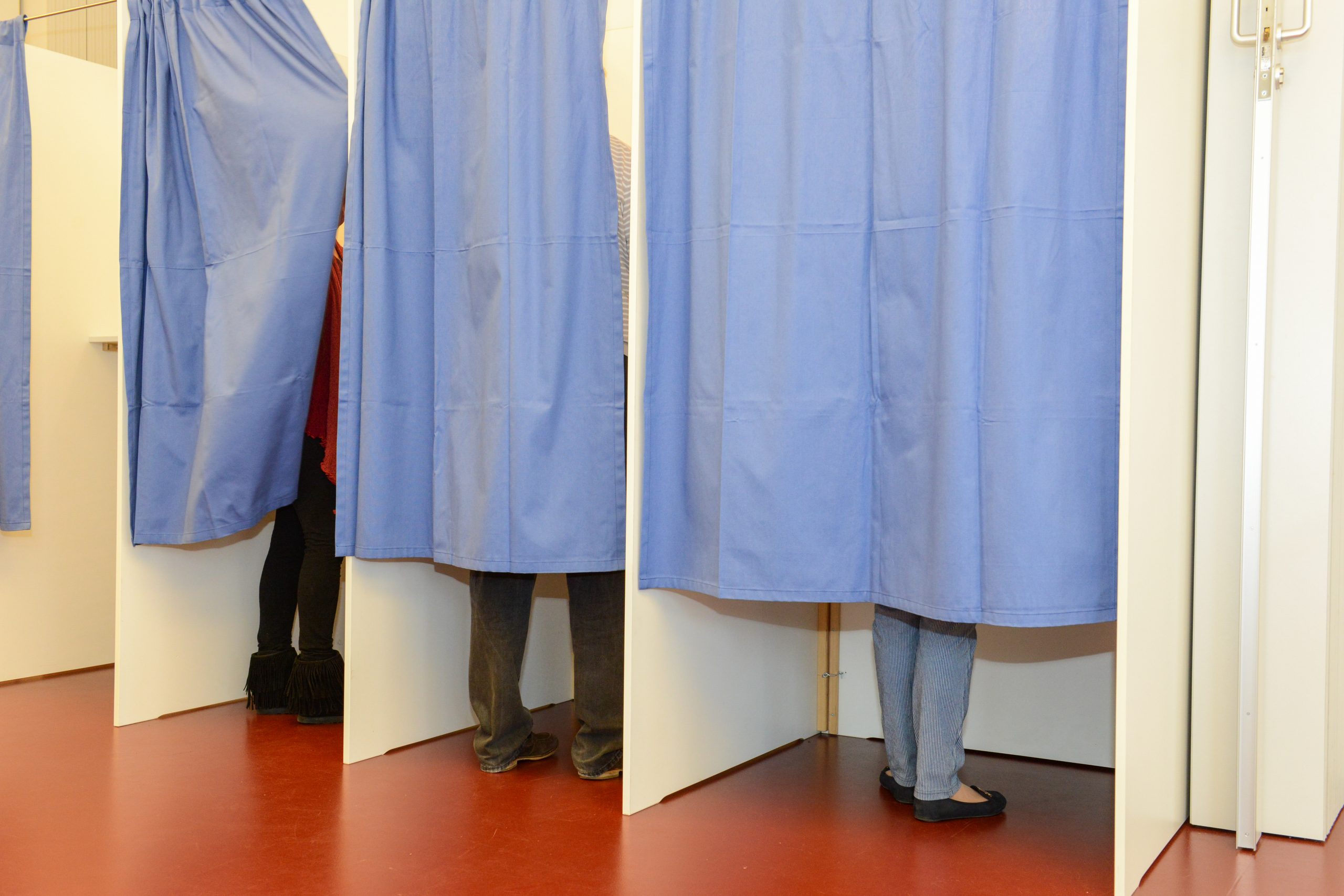 The British election reveals the coming clash between the old and young in much of the West.  The social welfare state naturally creates divisions between groups with immutable characteristics like age as each group maneuvers to get a larger share of money from the state before it runs out.  This sad truth was at the heart of the Conservative Party’s lost majority in the last election.

The young voted almost two thirds for Labour, despite the fact that party was led by Jeremy Corbyn, who was regarded by his own parliamentary party as an unelectable tribune of left wing protest and had as its shadow chancellor, John McDonnell, an open admirer of Lenin and Trotksy. To be sure, the young do not remember the real costs of socialism of either the hard Eastern European kind or the softer British variety.  It would almost contribute to the net happiness of Europe if a member of the old Soviet bloc remained to be a negative exemplar for everyone else.

But even with its compromised leadership the Labour party knew how to exploit the fault line between the old and the young created by the modern welfare state.  Much of the budget of Britain, like other Western democracies, goes to pension and other benefits to the old for which those younger are largely paying. But given longer life expectancy and lower birth rates,  young people fear that they will never get similar benefits, because the well will have run dry by the time they become eligible. Thus, they are energized by the Labour Party’s promise of free college tuition.  That promise can be cashed in now, unlike the illusory ones of state pensions four decades hence.

The same dynamic is taking place in the United States. Bernie Sanders’ platform for stirring up the young closely resembled that of Jeremy Corbyn, offering tuition benefits to almost all anywhere near college age.  And it succeeded in turning out this notoriously apathetic voting bloc in relatively large numbers. We can expect Democratic candidates to double down on such promises in 2020.

The fault line created by large entitlements defined by old age thus offers opportunities to create an even more burdensome government by appealing to younger generations. Entitlement reform of old age benefits would blunt this dynamic. But the Republican Party, like Conservative Party in the U.K., has ever more pensioners and people close to a government pension in its ranks, reducing the appetite for such reforms.

Will Swiss Self-Rule Ward Off Jihad?

Sentimentality and the Things Left Unseen

The danger in letting sentimentality guide politics is that there is no totalitarian as dangerous as he who does not realize that he is one.

A Republican Party After Trump?

If the Republican Party finds its way past the Trump-inflicted losses of November 6 and those to come, it will need new leaders.

Liz Cheney created a situation where her congressional colleagues were either with her—and the Constitution—or against them both.