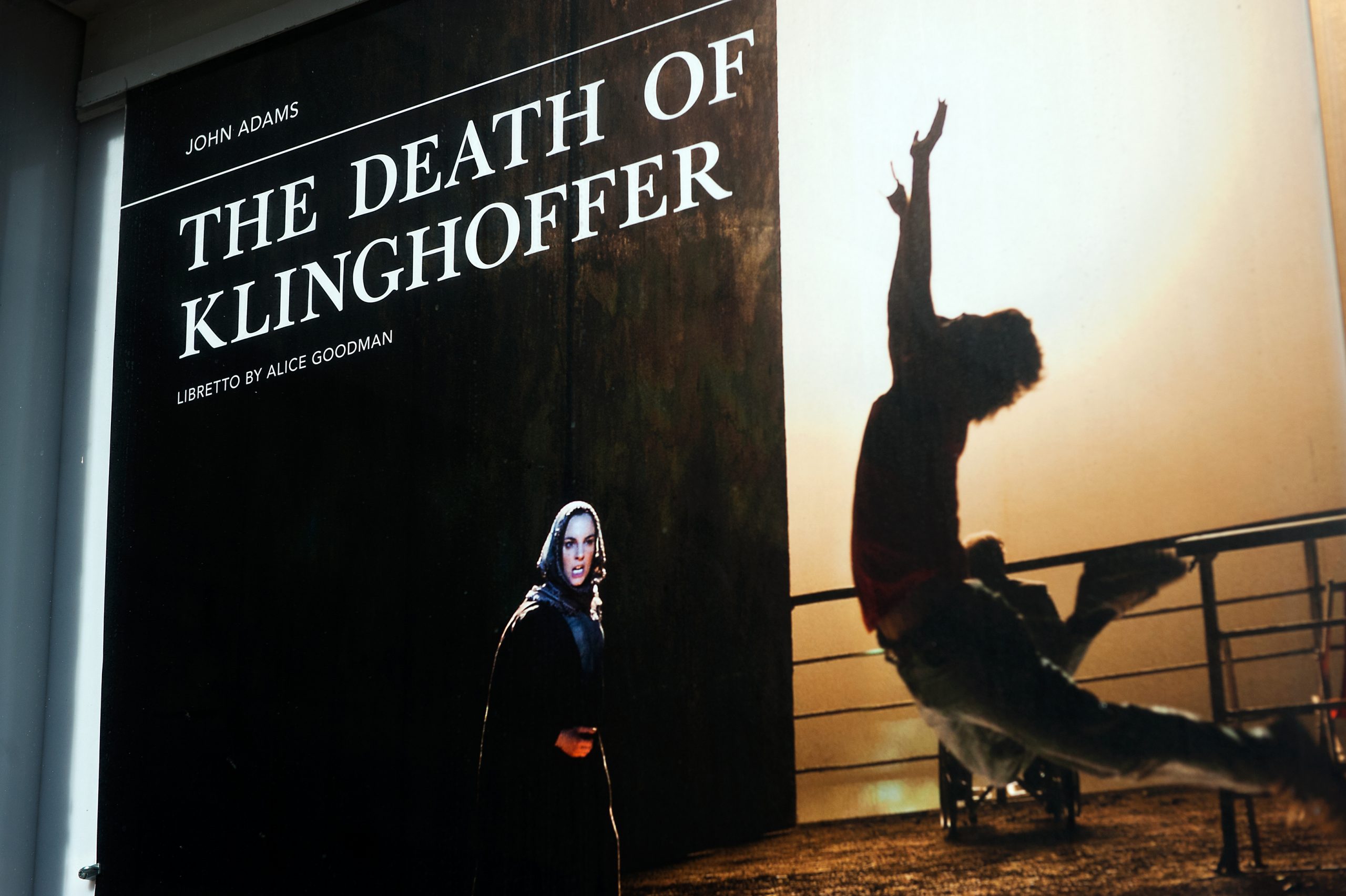 For a generation, the U.S. government, public figures, and the press have been affixing the label “terrorist” or “dangerous extremist” to their least favorite people and causes. Setting subjective preferences over reality has been detrimental to our safety as well as politically divisive. It is past time for our body politic to make such designations in a democratically responsible way.

Though the terrorism of the past generation has been perpetrated mostly by Muslims, our ruling class has adjured the rest of us to ignore the perpetrators’ avowal of Muslim causes, to insist that the violence flows from generic “extremism,” and to pretend that any of us is as likely to be an extremist-terrorist as anyone else. As terms such as “jihadist” or “Islamist terrorist” have become politically incorrect and have been banished from the U.S government’s lexicon, computer searches find that the term “extremist” correlates in the major newspapers with “conservative” or “right-wing” at 12 times the rate it does with “liberal” or “left wing.” The temptation to indict one’s socio-political opponents as terrorists is hard to resist.

This past week, as The New York Times published an opinion piece by a former philosophy professor named Tomis Kapitan, the substantive thrust of which was that terrorists’ grievances are to be viewed sympathetically, the Metropolitan Opera opened its 2014 season with John Adams’s new opera, “Klinghoffer.” In 1985, Palestinians who hijacked a cruise ship shot an elderly Jew in a wheelchair, Leon Klinghoffer, and rolled him into the Mediterranean. Lyrically, and to our ruling class’s applause, the Met’s opera’s makes the point that they had good reason to do this.

Professor Kapitan, in his opinion piece entitled “The Reign of ‘Terror,’” expressed resentment that “some actions that do not qualify as terrorism are labeled as such—that would include attacks by Hamas, Hezbollah or ISIS, for instance, against uniformed soldiers on duty.” He believes that branding these groups “terrorist” makes it impossible to understand why they act as they do and to compose differences with them. Kapitan repeats the Times’ charge that the Contra rebels whom the United States supported in Nicaragua in the 1980s were terrorists, and that Israel’s bombing of Palestinian targets that contain civilians (even though these targets’ composition is a key part of Palestinian military strategy) should be labeled as terrorism. He points to Israeli Prime Minister Benjamin Netanyahu as the prime advocate of “state terrorism.” The editors of the Times are not far behind.

For the Times and the ruling class chorus that it leads, the sources of “extremism”—to which it gives the same meaning as “terrorism” and which is easier to pin on folks one does not like—are the same in America as everywhere else: racism, sexism, homophobia, intolerance, religious obscurantism, and the availability of guns. Hence the Americans who embody, or supposedly embody, these ills must be surveilled, restricted, and reeducated just as the U.S. government must do with similar sources of terrorism elsewhere.

Our government has treated terrorism in a sociopolitically partisan manner. Vice President Joseph Biden and Senate Majority Leader Harry Reid (D-NV) use the word “terrorist” to describe elected representatives who oppose the ruling party’s political agenda. Former Secretary of Homeland Security Janet Napolitano designated returning veterans and the Tea Party as possible sources of terrorism. The DHS compiles dossiers against such “antigovernment activists” as “pro-lifers,” “homeschoolers,” and gun owners. The FBI focused it fruitless search for Anthrax terrorism exclusively on “white male scientists.” The Internal Revenue Service audits conservative organizations and brings along the EPA. Why should not officials do all they can to protect America against the extremists that the best people deem most dangerous?

Conversely, as more and more persons profess Islam to justify beheading, shooting, or bombing Americans, official and officious opinion continues to avoid referring to Islam while indicting the conservative side of American life (and Israel, to boot), why should not conservative Americans regard themselves as targets of sociopolitical partisan attack and react accordingly?

Differences of opinion about who the terrorists are and at whom our security measures should be directed are inevitable. How are they to be arbitrated so as to end the polarization of our people and the corrosion of our body politic?

The first step would require all to acknowledge that others are at least as uncomfortable as themselves with how the incendiary term “terrorist” is applied. The substance of Kapitan’s opinion piece notwithstanding, the Times’ publication of it may show a certain opening in this regard. Two of its observations might be a basis for fruitful discussion, were the ruling class to take them seriously:

The rhetoric of “terror” is applied both selectively and inconsistently.

The rhetoric of terror continues to immerse us in a nightmare of skewed reason and perpetual warfare.

These truths should lead to agreement that differences among Americans about who and what is to be labeled “terrorist” should be worked out, and voted on, by our elected representatives.

Ours is, after all, a system based on the fact that human beings have diverse opinions and interests. James Madison explained it in Federalist #10. As Madison said, the congressmen and senators whom people elect have as their principal job to “refine and enlarge the public view.” That means taking contending interest and opinions into account, reconciling them as much as possible into a form that will serve the interests of all and then, by vote of the majority, promulgating the result on behalf of all.

Instead, we find that today’s arguments about terrorism have become weapons in a worsening cultural war. Our Constitution is the instrument by which Americans can make peace with one another and secure peace against our adversaries. It is there to make government responsible to the people. We should agree to use it.

What’s Missing from The Looming Tower

The Looming Tower offers a smart look into the pursuit of bin Laden, but the show misses a chance to show the origins of Islamist terror.