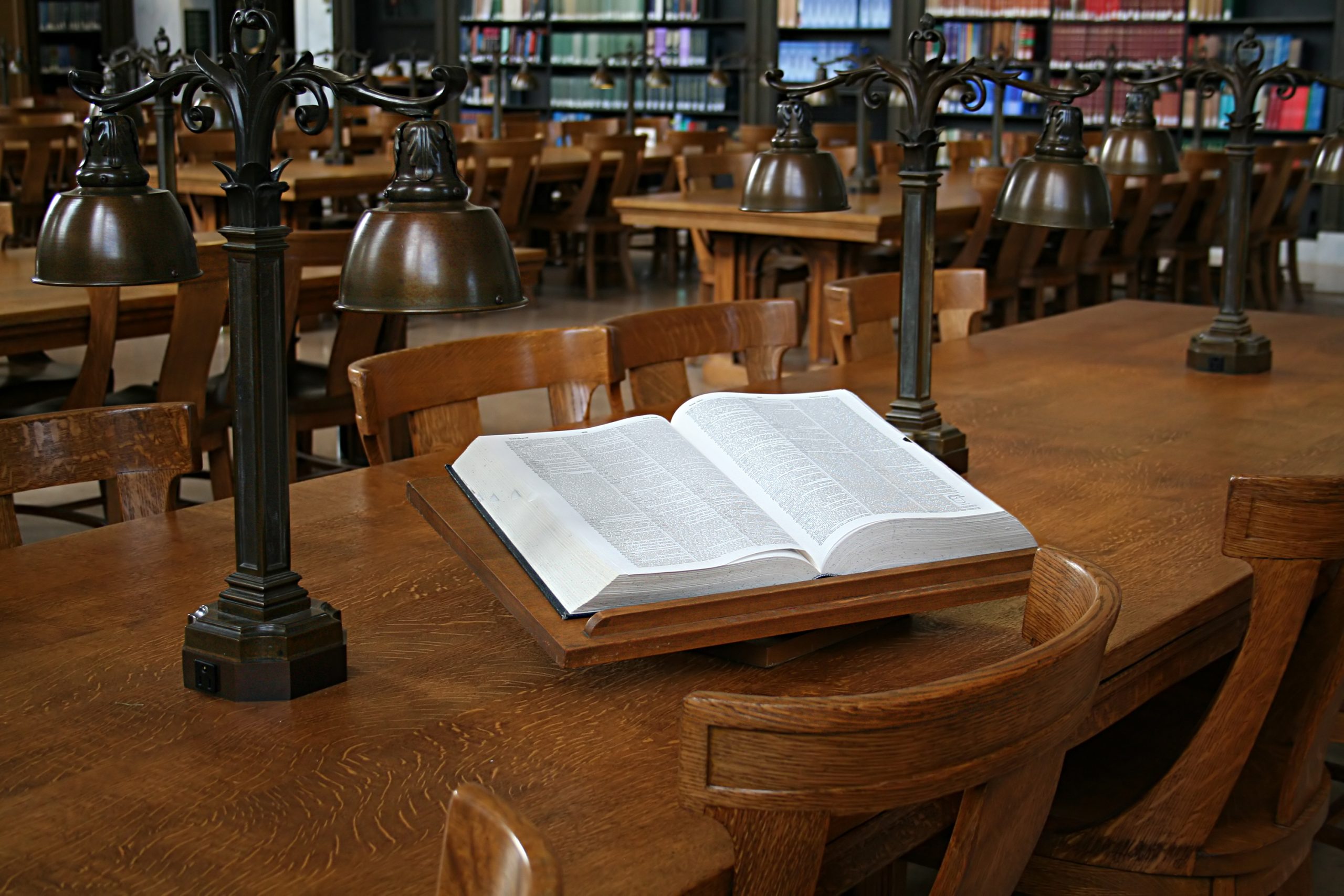 At first blush, Northwestern University law professor Stephen B. Presser’s just-released survey of legal education, Law Professors: Three Centuries of Shaping American Law, seems to lack a clearly defined mission. Presser, a self-described paleoconservative who says he was influenced by the journal Chronicles, where he has long served as legal affairs editor, has produced a treatise-length book (with 473 pages of text and nearly 1,400 footnotes) on a subject—legal academia—that many people regard as a bastion of left-wing ideology. Published by a scholarly press (West Academic) at a relatively hefty ($48) cover price, the book is aimed, at least in part, at a lay audience: “the general American public.”

Equal parts legal history, biography, and primer on jurisprudence, Law Professors defies categorization. Is it a text book, a reference work, a tutorial for pre-law students, a compilation of biographical profiles, a cautionary tale about the modern legal culture, or a synthesis of all the foregoing? The author calls it “a love letter to the teaching of law,” his vocation for over 40 years.

One thing Law Professors decidedly is not is a polemical tract. Presser is a noted legal historian who has written provocatively about constitutional law and legal theory. Here, however, his personal point of view is largely muted, except for some mild prescriptions in the Conclusion. As a narrator he is commendably neutral and invariably polite.

Law Professors is an exceptionally fine book—written in a sprightly style, well-illustrated, logically organized, and containing (as befits a scholarly tome) a detailed index. Displaying an easy but encyclopedic mastery of legal history, Presser covers American law from its English common law roots to the present, using as his pedagogical tool chapter-length sketches of influential legal figures (all of whom served at some point as law professors). He chronologically profiles in this manner 20 individuals, from Sir William Blackstone to former President Barack Obama.

Because the focus here is the history not only of American legal thought but of legal education, Presser includes two law professors who are fictional characters: Lewis Eliot, the narrator of C.P. Snow’s Strangers and Brothers series of novels, and John Jay Osborn’s Charles Kingsfield from The Paper Chase (1971). Throughout, Presser demonstrates impressive erudition and fair-mindedness, analyzing the evolution of American law and legal education since colonial times. Through the various biographies, he delivers an exposition of the various schools of thought that have animated American law.

In a format that some readers will recognize from West’s “Nutshell” series, Presser dispenses with the jargon and pretense so typical of law review articles, explaining with elegant simplicity such concepts natural law, common law, civil law, formalism, legal realism, “critical legal studies,” “law and economics,” originalism, and critical race theory. Some of the figures he profiles to represent the different schools of thought are known to many readers, such as Oliver Wendell Holmes, Jr., Roscoe Pound (including his “sociological jurisprudence”), Karl Llewellyn, Herbert Wechsler, Ronald Dworkin, Richard Posner, Cass Sunstein, and Antonin Scalia. Others are influential but not as well-known, such as Mary Ann Glendon, Paul Carrington, and Patricia Williams. Law Professors is thorough, mentioning in text or footnotes several figures who have been largely lost to history. (I was pleased to see Leon Green mentioned, although Robert Bork and Randy Barnett unaccountably get short shrift.)

If there were any “complaint” to be made about this unique, highly readable, and informative volume, it would concern what is not in it. Presser’s bracing 1994 work, Recapturing the Constitution: Race, Religion, and Abortion Reconsidered, and his essays in Chronicles, the Claremont Review of Books, and other publications exhibit a distinctly right-of-center perspective—originalism with an iconoclastic edge—seldom seen in legal academia since Robert Bork passed from the scene. Based on his published writings, Presser may be the most conservative law professor in America associated with a major law school. Recapturing the Constitution in particular shows that he is fiercely opinionated, fearless, and articulate.

In other words, now that he has given us his dispassionate overview of American legal thought, I hope the semi-retired Presser (who holds emeritus status at Northwestern’s law school) will devote himself to a comprehensive critique of it. Now that he has explained the CLS movement, the “popular constitutionalism” of Bruce Ackerman and Akhil Amar, the radical feminism of Catharine MacKinnon, and the questionable nostrums of pseudo-disciplines such as “critical race theory,” many observers would like to see the intellectual equivalent of a prize fight. Few scholars are as well-equipped as Presser is for this challenge.

He does point out in the present volume that the legal academy has been, and remains, very influential in our society and that the “law professoriate,” as he calls it, has become “highly politicized.” The law professors who have entered politics and have gone to the top—one thinks of a certain ex-president, and a certain Massachusetts Senator who’s expected to someday run for that office—are decidedly on the Left. This is no surprise given that legal faculties are overwhelmingly comprised of liberal Democrats, and the legal scholarship they produce tends, in Presser’s words, “to undermine or radically alter our most basic constitutional and political beliefs.”

The culture war that Presser decried in 1994 continues to rage. In the Conclusion to Law Professors, he suggests that modern constitutional theory, to the extent that it seeks to circumvent the original meaning of the Constitution or aggrandize the administrative state, is “dishonest.” He closes with reflections on the 2016 election and the “federal leviathan and those who benefit from its operations”—including law professors who have “articulated and imagined an American law that is now a danger to the legal and Constitutional foundations on which our republic rests.”

I, for one, would like to see these tantalizing insights developed into a book-length sequel to Recapturing the Constitution.

The Larger Lessons of Increased Collaboration Among Law Professors

Our Constitution Is More than Identity Politics

Many left-wing law professors fail to appreciate how unique and precious our Constitution truly is.