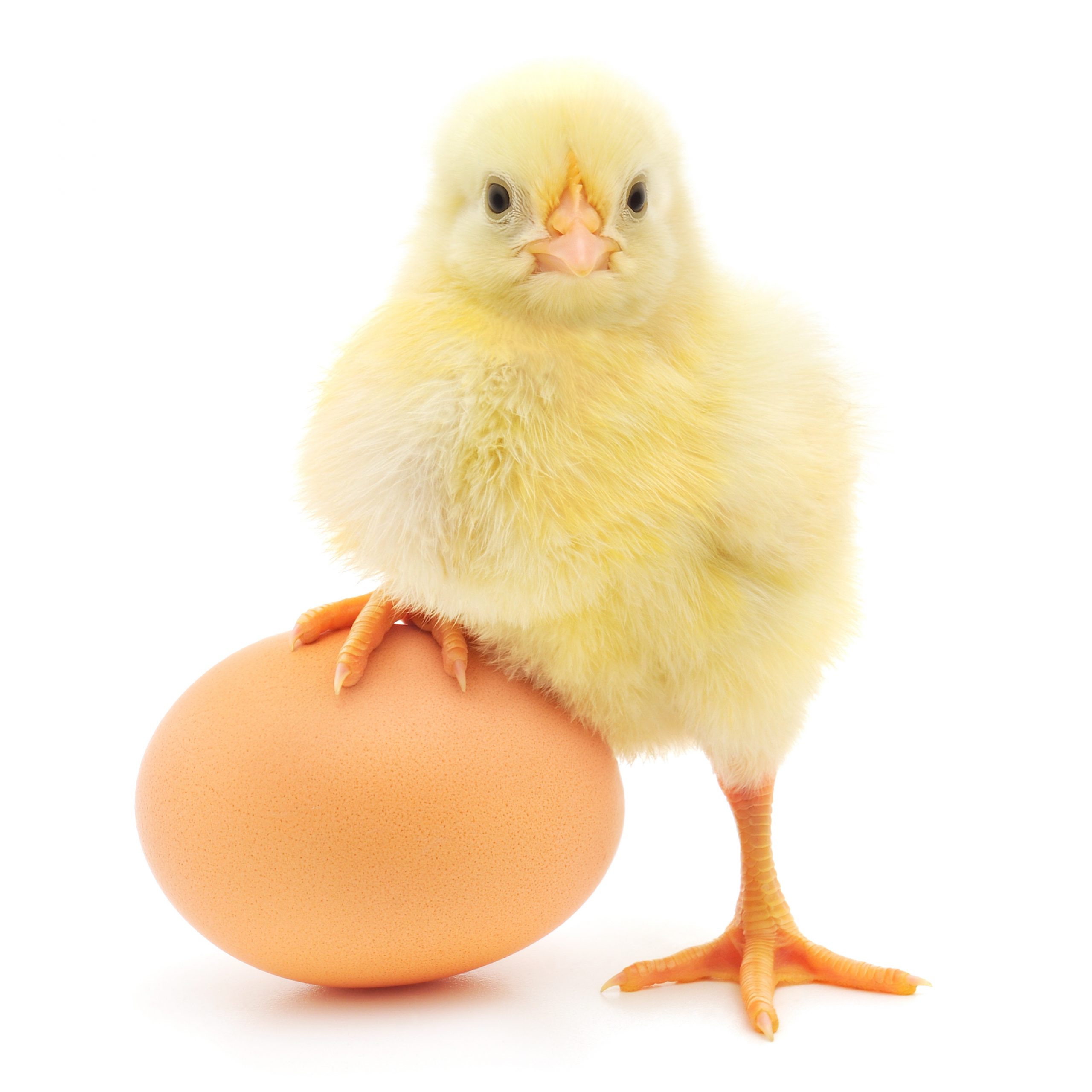 The Wall Street Journal, among other news outlets, reports that egg prices in California have risen sharply and are way out of line with prices elsewhere in the West. In 2008, California voters passed an initiative requiring chickens to have much, much bigger cages. California egg farmers protested about the attendant disadvantages. In 2010, the California legislature enacted a law requiring the layers of imported eggs—some four billion per year—to have equally spacious accommodations. The hens have since taken out home improvement loans and installed wall-to-wall carpets. For poorly understood reasons, however, there are fewer of them, and therefore fewer eggs, and therefore…

You get the idea, even if California voters don’t. Mind you: they voted for this stuff and deserve absolutely everything that’s coming to them. The export of regulatory requirements, in contrast, is a very different matter—economically, justice-wise, and constitutionally.

Under some circumstances and on a non-discriminatory basis, states may tax or block the import of harmful products (say, minnows that would wreak havoc on the local ecology). But they can’t ever block imports because they don’t like the conditions under which those goods were produced.  Massachusetts may not like labor conditions in Alabama or elsewhere. That doesn’t mean it can confiscate sister-states’ goods at the border.

Unfortunately, regulatory exports have become very common. Usually, they originate in California: on account of its vast market size, the Golden State can hope that some producers elsewhere will put up with its impositions—as opposed to all simply exiting the market. California has pulled the same stunt with respect to foie gras (nothing bad about the product, provided the ducks are fed just so.) Most consequentially, the state has subjected ethanol producers from Kansas to Colorado and from Brazil to Canada to its greenhouse gas regulations, which govern not the fuel but the methods by which it is produced and transported. To borrow the title of a terrific (and depressing) law review article by James W. Coleman (Calgary), California is Importing Energy, Exporting Regulation.  That particular regulatory enterprise is discriminatory as well as extraterritorial, and it’s since been copied by several other states. What’s good for the goose, etc.

Unfortunately, too, the federal courts can’t be bothered. Late last year, the Supreme Court denied cert in both the foie gras case  and the ethanol case.  That aw-shucks attitude reflects a confluence of judicial convictions:

At times, these convictions overlap; at other times, they run parallel. Put the pertinent cases and opinions side by side, though: there is exactly one vote (Justice Alito’s) that can be counted on to re-impose constitutional order. You’d think that a case over a state’s instigation of a regulatory trade war should be easy, but maybe that’s the last case you’d want this Court to entertain.

A Wynne For “Judicial Fraud”